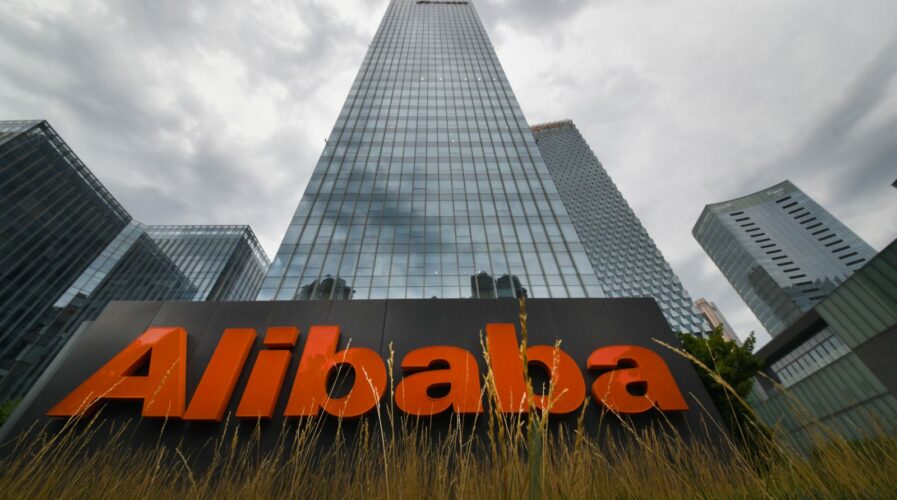 Alibaba teases an in-house chip that merges processor and memory — the first of its kind. Source: AFP

About two months ago, Alibaba Cloud unveiled a new server chip that’s based on advanced 5-nanometer technology. It was dubbed as China’s most advanced chip, a milestone in the country’s pursuit of semiconductor self-sufficiency. The tech giant did not stop there. Adding on to its in-house chip collection, Alibaba apparently has just developed the world’s first, DRAM-based 3D chip that merges logic and memory.

According to Chinese news outlet Pandaily, through a now-deleted post on Chinese social networking site Weibo, Alibaba through its DAMO (Discovery, Adventure, Momentum, and Outlook) Academy has successfully developed a 3D stacked in-memory computing (IMC) chip that can help overcome the von Neumann bottleneck, a limitation in chip speed resulting from the CPU needing to wait for data to be delivered from memory.

The new chip apparently also meets the needs of artificial intelligence (AI) and other scenarios for large bandwidth, high capacity memory, and extreme computing power. In one specific AI test,  the chip improved regular performance by over 10 times.

Clarifying on the chip since the post was deleted shortly after it was posted on Weibo, Alibaba told The Register that the breakthrough chip exists but they declined to provide additional details. 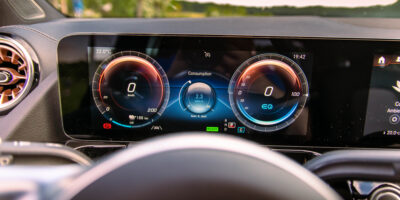 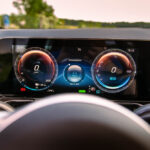 For context, computers have been designed according to the von Neumann architecture for the past 70 years. Through this architecture, programs and data are held in a memory unit, while the CPU works as a separate unit. Because the memory and processor are separated, data needs to be moved back and forth between the two, making latency unavoidable.

Reports indicated Alibaba Cloud believes that IMC is the best way to solve these problems. In fact, Alibaba believes this new architecture could be used in virtual/augmented reality, astronomical data calculation, unmanned driving, remote sensing data analysis, and other scenarios in the future.

Alibaba has been part of a growing cohort of technology companies in China venturing further into semiconductors, partly spurred by President Xi Jinping’s goal of achieving self-sufficiency in high-tech sectors.

To recall, search-engine operator Baidu in August announced it has begun mass production of its artificial intelligence chips, while handset maker Xiaomi is pushing into similar ventures. In the West, tech giants like Apple, Amazon, Facebook, and Tesla are all shunning established chip firms and bringing certain aspects of chip development in-house, based on company announcements and media reports.