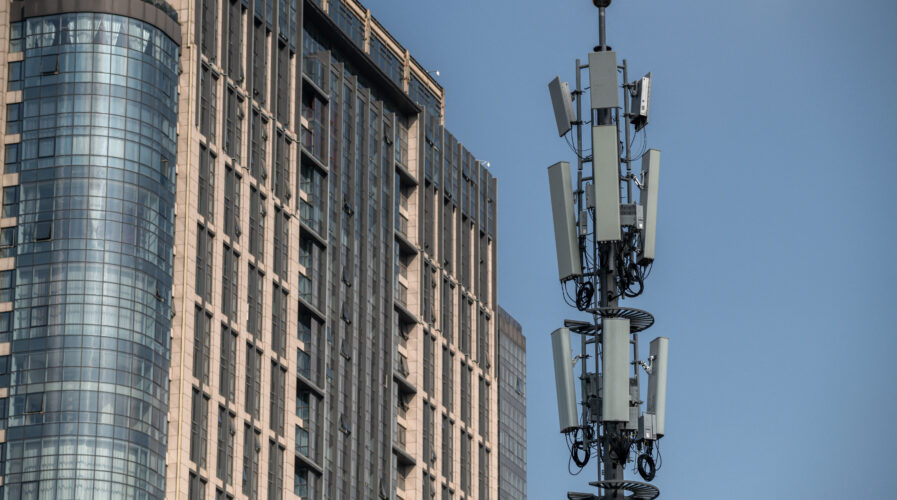 5G in Asia has seen mixed development over recent months. While some countries have already started using the new network, some are still in the testing stages for it. South Korea was the first country in the world to deploy 5G while China and Japan have followed closely.

Over in Southeast Asia, Singapore and Indonesia have begun 5G trials or rolled them out, whereas Malaysia had just rolled out its 5G network last week, after months of controversies surrounding pricing issues. 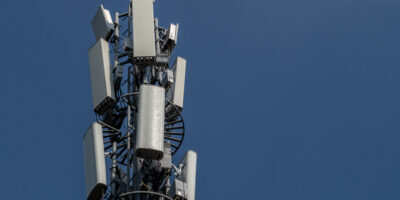 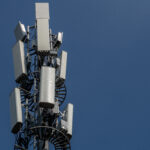 IS OPEN SOURCE THE KEY TO OPTIMIZING ASIA’S 5G NETWORKS?

In fact, according to a report by GlobalData, by 2023, the APAC region is predicted to reach 477 million 5G subscriptions. With more use cases for 5G being developed as well, the technology is only going to see more demand in the years to come.

For John Harrington, Head of Asia-Pacific and Japan at Nokia, the state of 5G in Asia is at a pretty interesting stage.

Although different countries are at different levels of 5G adoption, the reality is, the soonest network availability is becoming the end goal for all of them.

The commercial deployment of a 5G SA network will introduce compelling new use-cases and cater to the growing data demand in the country, putting Singapore at the forefront of 5G standalone technology in the region.

Over in Indonesia, Nokia and Indosat Ooredoo launched commercial 5G services in Surabaya City. The deal will see Indosat Ooredoo’s customers experience new enterprise and industrial use cases underpinned by the 5G network.

More recently, Nokia and Teletalk, the largest telecommunications service provider in Bangladesh, launched the country’s first 5G network in Dhaka. The 5G network launch in Bangladesh marks a step forward in the country and sets the foundation for next-generation mobile services. 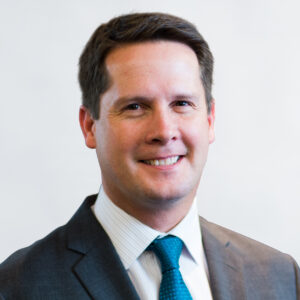 With countries launching 5G services, John pointed out that Nokia is also enabling telco companies to offer more services, especially on 5G use cases for enterprises as well.

“The blueprint for a network operator is fairly straightforward. The module has been replicated from 3G to 4G and now 5G. What’s interesting is in markets like Japan and Singapore are starting to use more software-defined networking, cloud-based software, and such. And a step further than that is how is 5G going to enable these use cases,” said Kit.

At the same time, Nokia also recently announced multiple SaaS services for communication service providers, as part of the company’s overall strategy. The move reflects a culmination of steps Nokia has taken in recent years to enhance network operations, including rearchitecting its software applications to make them fully cloud-native and deployable in any cloud environment, edge, public or private.

For enterprises, the availability of 5G will only benefit them in the long run. To remain competitive in the industry and to also use the latest technology for better operations and productivity, 5G will be key for them.

And with telco companies now providing them the tools to make it a possibility, there is no denying that the entire region will soon see more 5G use cases becoming mainstream.

For Harrington, Nokia’s prospects in the Asia Pacific region remain high. And despite the competition increasing from other tech companies as well, John believes that they are heading in the direction and there are still plenty of opportunities available, especially with the full potential of 5G not fully achieved yet.