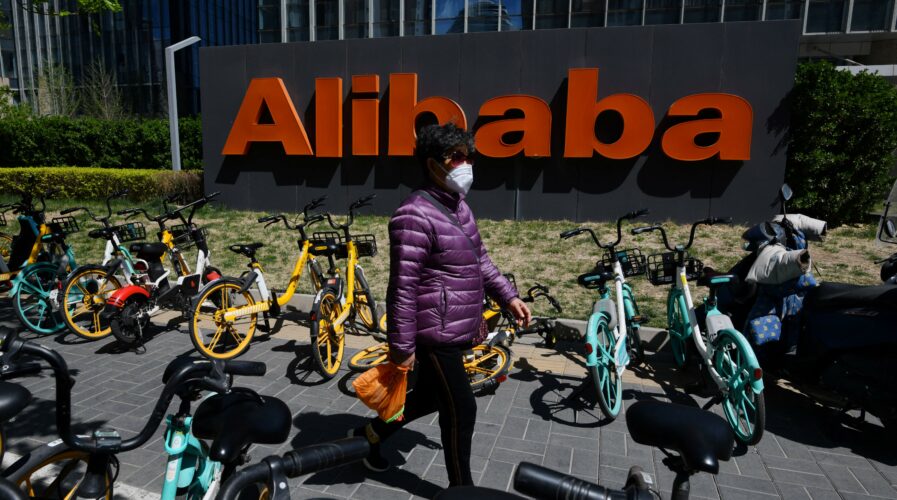 Alibaba forecasts tech trends, hopes to be number one

Last month, Alibaba unveiled big plans for its business in 2022 as the company plans to capture the rural Chinese e-commerce market, which is worth a whopping US$ 2.4 trillion as well as the US$ 100 billion Southeast Asian e-commerce industry.

According to reports by Bloomberg, after a not-so-great year in the industry, these recovery plans are in place to ensure the company is able to achieve its glory days once again. During their annual conference, Daniel Zhang, Alibaba CEO, and his team identified overseas business, poorer cities, and cloud technology among the company’s prime growth drivers in the years ahead. 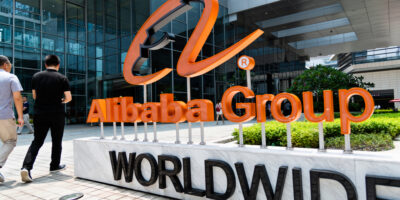 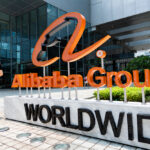 Now, to be at the top and be the best, Alibaba needs to not only understand the markets, but also the new technologies that are being adapted to them. For example, e-Commerce sites have increased their usage of shoppertainment, which has been proven to be attractive to consumers of the younger demographics.

As such, Alibaba DAMO Academy (DAMO), the global research initiative by Alibaba Group, provides its forecast of the leading trends that would shape the tech industry in the year ahead.

By analyzing millions of public papers and patent filings over the past three years and conducting interviews with nearly 100 scientists, DAMO provides the top 10 technology trends for the next two to five years that we are expected to witness accelerated breakthroughs and make impacts across sectors in the economy and the society at large.

“Over the past century, the evolution of digital technologies has accelerated technological progress and industrial development. The boundary of technologies is extended from the physical world to mixed reality, while more and more cutting-edge technologies find their way to industrial applications,” said Jeff Zhang, Head of Alibaba DAMO Academy.

Over the next few years, DAMO expects to see a surge of new technologies and innovations that may not only benefit Alibaba but businesses and consumers around the world. DAMO has identified ten key areas. They are as follows.

Cloud-Network-Device Convergence – The rapid development of new network technologies will fuel the evolution of cloud computing towards a new computing system: cloud-network-device convergence. In this new system, clouds, networks, and devices have a more clearly defined division of labor. Cloud-network-device convergence is the catalyst that will drive the emergence of new applications to fulfill more demanding tasks, such as high-precision industrial simulation, real-time industrial quality inspection, and mixed reality.

AI for Science – The advancement of AI is making new scientific paradigms possible. AI will not only accelerate the speed of scientific research but also help discover new scientific laws. In the next 3 years, Alibaba expects AI to be broadly applied in the research process of applied science and be used as a production tool in some basic sciences.

AI for Renewable Energy – The application of AI in renewable energy is pivotal in improving the efficiency and automation of electric power systems, maximizing resource usage and stability. This will be conducive to achieving carbon neutrality. In the next 3 years, AI is expected to pave the way for the integration of renewable energy sources into the power grid and contribute to the safe, efficient, and reliable operation of the power grid.

High-precision Medicine – The convergence of AI and precision medicine is expected to boost the integration of expertise and new auxiliary diagnostic technologies and serve as a high-precision compass for clinical medicine. Healthcare professionals can diagnose diseases and make medical decisions as quickly and accurately as possible. In the next 3 years, Alibaba expects to see people-centric precision medicine become a major trend that will span multiple fields of healthcare, including disease prevention, diagnosis, and treatment.

Privacy-preserving Computation – With more integrated technologies, such as dedicated chips, cryptographic algorithms, whitebox implementation, and data trusts, are emerging, privacy-preserving computation will be adopted in scenarios such as processing massive amounts of data and integrating data from all domains, which is the headway made from processing small amounts of data and data from private domains. Alibaba foresees ground-breaking improvements in the performance and interpretability of privacy-preserving computation and witness the emergence of data trust entities that provide data sharing services based on the technology.

Extended Reality (XR) – The development of technologies such as cloud-edge computing, network communications, and digital twins brings extended reality (XR) into full bloom. XR will reshape digital applications and revolutionize the way people interact with technology in scenarios such as entertainment, social networking, office, shopping, education, and healthcare. In the future, a new generation of XR glasses may have an indistinguishable look and feel from ordinary glasses entering the market and serving as a key entry point to the next generation of the Internet. At the same time, Alibaba predicts perceptive soft robotics replacing conventional robots in the manufacturing industry, and satellites and terrestrial systems working as computing nodes providing ubiquitous connectivity.

Perceptive Soft Robotics – Unlike conventional robots, perceptive soft robots are robots with physically flexible bodies and enhanced perceptibility towards pressure, vision, and sound. These robots take advantage of state-of-the-art technologies such as flexible electronics, pressure adaptive materials, and AI, which allow them to perform highly specialized and complex tasks and deform to adapt to different physical environments. In the next 5 years, perceptive soft robotics will replace conventional robots in the manufacturing industry and pave the way for wider adoption of service robots in our daily life.

Co-evolution of Large- and Small-scale AI Models – The future AI is shifting from the race on the scalability of foundation models to the co-evolution of large- and small-scale models via clouds, edges, and devices, which is more useful in practice.