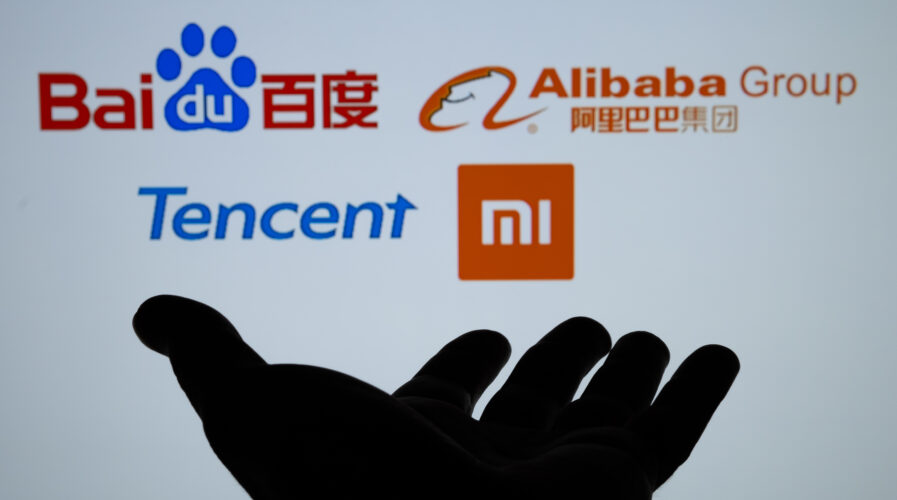 China tech moguls have suffered through the latest round of regulatory crackdowns, with the top ten richest tycoons losing US$80 billion in combined net worth in 2021. This, in turn, has led to investors shying away from China’s big tech as investment attractions, with the attention being diverted to India’s startup scene instead.

Following the crackdowns by China regulators on foreign listings, Pinduoduo Inc. founder Colin Huang saw the biggest hit to his fortune when the e-commerce platform’s shares dove by almost 70%, a whopping US$42.9 billion.

Didi Global Inc. founder Cheng Wei saw his company’s value shoot up in the weeks before its June listing in the U.S., hitting a valuation of US$95 billion for the ride-hailing company, leaving Cheng with a stake valued at US$6.7 billion.

However, Chinese regulators cracked down on the variable interest entity structure and raised concerns about data privacy as well as vague cybersecurity. This resulted in Didi not only delisting by request of Chinese officials but also saw its shares plummeting over 60% after an investigation was declared.

This marks the latest effect of China’s continuing crackdown on its tech sector, as part of its bid to enforce censorship on the internet usage of its citizens. However, the delisting of all these China tech moguls leaves investors with a sudden lack of investment opportunities, especially since it has gotten even harder for a Chinese firm to list outside of China.

A loss for China tech moguls, a gain for Indian unicorns?

Enter the Indian startup scene, which has drawn to itself the attention and interest of investors with its large pool of well-educated entrepreneurs looking at new ways in which many businesses work using a fast-developing digital infrastructure.

This, in turn, has led to the doubling in the number of unicorns India has seen in 2021 alone, with 44 startups joining the prestigious club even as the country faced its fiercest battles against COVID-19.

Some of the investors drawn into this surge in numbers, that saw US$39 billion raised, included Japan’s Softbank, and America’s Tiger Global, and Alpha Wave Global.

This surge has also caused a bit of a gold rush, as backers who are traditionally warier have also taken to the scene with gusto as a response to the aggressive funding from their peers.

Interestingly enough, among the backers that have put funds into India are China tech moguls. Jack Ma of Alibaba fame is noted as an investor, despite looking at a US$13 billion net worth loss following the regulatory crackdown by China officials. Another is Tencent, which saw trimmed valuations after the same regulatory crackdown.

Unfortunately, as much as there are those who believe the bullish movements of investors in India’s startup scene will persist into 2022, there are critics who believe that many of these firms may be grossly overvalued.

One noted example was Paytm, the biggest IPO of the year. The fintech player is yet to make a profit, and its share price is down 40% from its IPO valuation within two days of its weak stock market debut.