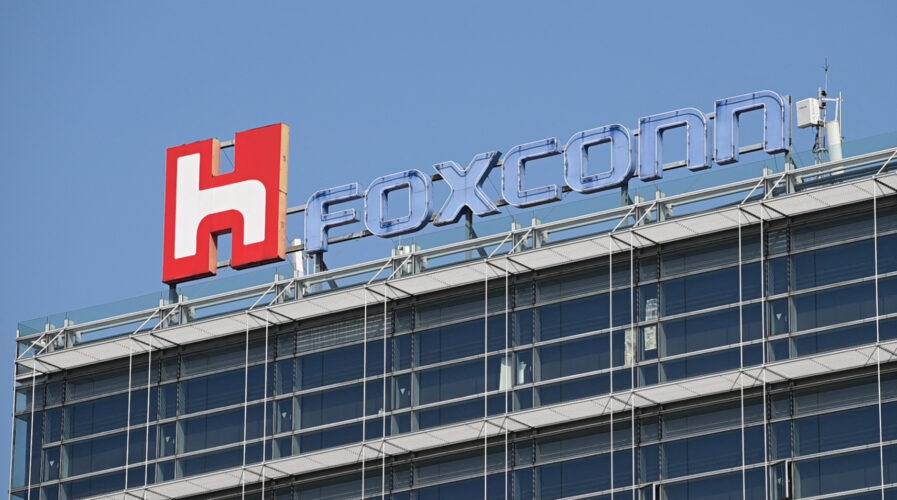 Longtime iPhone assembler Foxconn has been stepping up efforts to expand its presence in the booming electric vehicle industry since its new chairman assumed position in mid 2019. The company even has a goal to turn its nascent auto segment into a 1 trillion New Taiwan dollar (US$35.78 billion) business in just five years. The Taiwanese company most recently sealed a deal with the Indonesian government to support the country’s EV segment.

In a statement last week, Foxconn said it has signed a memorandum of understanding with the Indonesian Ministry of Investment as well as Indonesia Battery Corporation, energy firm PT Indika Energy and Taiwanese electric scooter vendor Gogoro. The MoU covers a wide scope of investment on EVs including battery manufacturing.

The deal with Indonesia isn’t the first one for the Taiwanese giant. In fact, as Apple’s main iPhone maker, Foxconn has been expanding its activities in EVs in recent years, announcing a flurry of deals with companies like US startup Fisker Inc and Thailand’s energy group PTT PCL.

Basically, Foxconn aims to build a “new energy ecosystem” in Indonesia, which also includes the development of EV supporting industries such as energy storage systems, battery exchange stations and recycling, the company said in a statement. 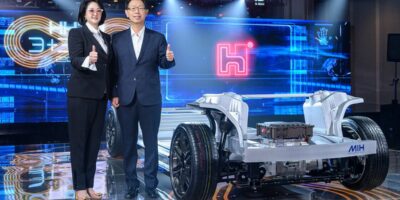 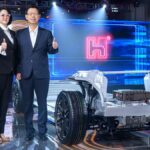 It was also noted that under the partnership, an open “MIH platform” that provides both hardware and software services will be available to companies in Indonesia. Foxconn however did not reveal details of the size of the investment or production plans.

A separate report by Forbes indicated that the collaboration with Gogoro will advance electrification and an “open network” in Southeast Asia’s largest market. “A network of battery-swapping stations, a specialty of Gogoro, in Indonesia could emerge from the deal,” the report claims.

Foxconn and its EV dream

The company has once said in a statement that Terry Gou, its founder “has always believed that the adoption of electric vehicles would inevitably be a global trend by the simple fact that it has become the world’s largest and most expensive smart electronic device.”

Adding to that, Chairman Liu Young-way said that Foxconn aims to provide components or services to 10% of the world’s EVs by 2025 to 2027. The company also vow to lower manufacturing and other costs for car making with its assembly know-how as the world’s largest contract electronics manufacturer.

According to another report by Forbes, quoting analysts, it said “a share of the global EV market should easily fall to Foxconn now because the three EV models follow a string of related joint ventures since 2014. Those endeavors give the firm expertise that it can combine with its giant factory infrastructure in Asia.”

Besides the deals with US-based EV startup Fisker, Chinese automaker Geely and Thailand’s PTT PCL, there was even a venture with Stellantis that allowed Foxconn to develop automotive cockpit software. Then there was one with Gigasolar Materials, which gave Foxconn expertise in EV batteries and their components.

“We have done almost one collaboration project each month in the past year to ensure our supply chain capability and potential markets [for EVs],” Liu said at the event. “We are no longer the new kid in town.” For 2020 alone, Foxconn’s total revenue was NT$5.35 trillion, and as per Nikkei’s report, it estimates that its EV-related business will contribute more than NT$10 billion in 2021 for the first time.