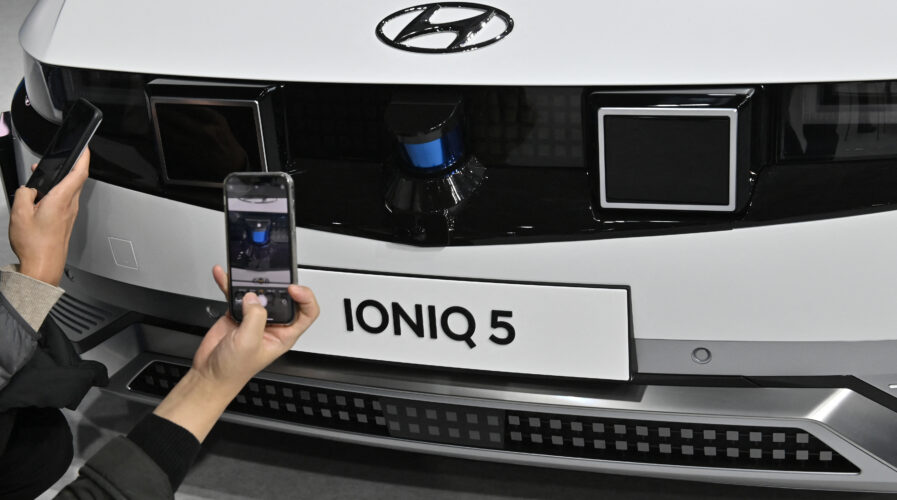 From EV parts to an air purifier — here’s how Hyundai recycled one of its cars. (Photo by Jung Yeon-je / AFP)

Automakers often build dozens — if not, hundreds — of prototypes in the process of developing a new car. More often than not, those pre-production models are unfit to be sold, so they end up getting crushed or sometimes recycled.

So when South Korean automaker Hyundai was faced with that conundrum for one of its Ioniq 5 EV prototype SUVs, it decided to breathe new life into the parts of the car.

In a recent two-minute video, Hyundai showed how its engineers stripped the brand’s Ioniq 5 SUV to its bones, then proceeded to design a completely different product — a large air purifier, using the very same components.

Among the parts used were the cooling fan, door panels, LED tail lamp, infotainment unit, and, of course, the filter unit.

Hyundai’s engineers even placed a 20-inch alloy wheel on top of the case, while the car’s emblem adds some professional branding.

Based on the YouTube video description, the model “went through numerous tests to ensure our safety.”

The video even notes that, over the course of a year, the vehicle was used to test the likes of the Acoustic Vehicle Alerting System, pass-by noise regulation, and wind tunnel noise.

Once repurposed, among others, the vehicle’s doors and hood were made to be the air purifier’s side panels. 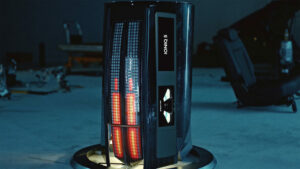 On top of that, the cabin air filter and a cooling fan of the system are activated using the infotainment touchscreen that’s mounted to the housing. The Ioniq 5’s emblem also makes an appearance on the case, supported by the pixelated LED tail-lamps of the EV and the digital instrument cluster readout. 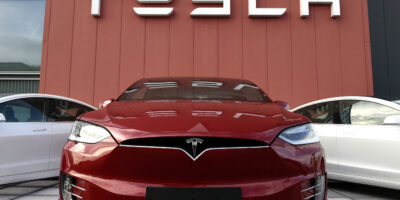 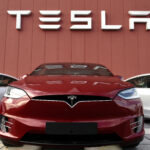 Hyundai’s efforts here are a great illustration of how EVs are inherently cleaner. However, as their human and environmental costs become clearer, it can be a double-edged sword.

At least 145 million EVs are expected to hit the road by 2030, and another estimate shows that 12 million tons of lithium-ion batteries will retire between 2021 and 2030.

While most EV components are much the same as those of conventional cars, the big difference lies in the battery.

And like the exponential increase in solar panel wastes, people are just starting to realize problems surrounding dead or faulty EV batteries.