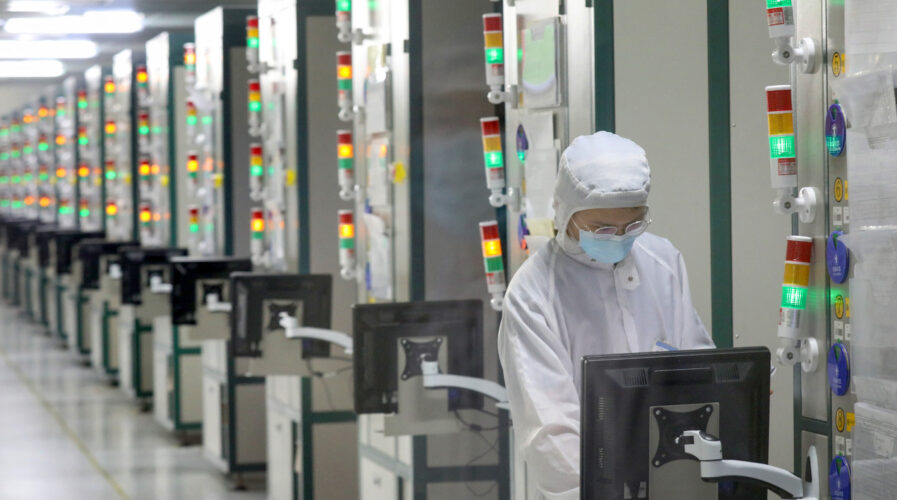 Back in 2018, President Xi Jinping noted that “[China’s] dependence on core technology is the biggest hidden trouble for us”. Indeed, semiconductor industry have been earmarked as a key strategic battleground, in which China is dependent on the US. Xi’s message, at its core, highlights that there are hidden risks that come with core technologies not being mastered domestically.

In fact, he emphasized that China “must accelerate the development of our own domestic plans, set up safe and controllable information technology systems, push forward and make breakthroughs in the research and development of high-performance computing, mobile communication, quantum communication, and core chips and operation systems.” 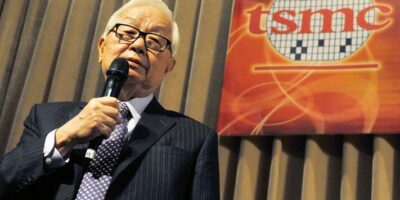 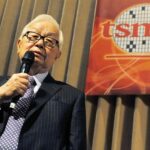 IS THE WORLD STILL TOO DEPENDENT ON ASIA TO SOLVE THE CHIP SHORTAGE?

And that is exactly what China has been doing — more so since the pandemic emerged. The country has even announced plans to invest US$1.4 trillion between 2020 and 2025 on advanced technologies including but not limited to semiconductors.

To top it off, the country’s 14th Five Year Plan, announced in March last year, listed semiconductor and artificial intelligence as two pillars underpinning future technology development in the next five years. Alas, the goal is to become self-sufficient for semiconductors and an exporter of this high-tech, profitable component.

Interestingly, China’s National Bureau of Statistics announced this week that Chinese semiconductor output increased by 33% last year, which was double the growth rate achieved a year earlier. This figure shows that the country might just be on the right direction towards achieving its goals.

Is China caught up with the latest semiconductor tech?

In a recent interview with CNBC, International Data Corporation’s (IDC) group vice president  for enabling technologies and semiconductors Mario Morales discussed the semiconductor chip race between the US and China. “I still believe that [China is] probably three or four generations behind what is considered the leading edge,” he said.

Morales were referring to 16-nanometer or 14-nanometer and below as the leading technologies. “The majority of that comes, primarily, from Taiwan and Korea, and to a certain degree in the US, with Intel,” he added. In short, China has failed to keep pace.

For context, chips are generally evaluated in nanometers, traditionally the measure of the width of the gates in a chip’s transistors; smaller gates enable faster operations that use less energy. China’s SMIC says it can make 14nm chips, though its main business currently consists of producing 28nm chips and other mature technologies.

By comparison, Taiwan Semiconductor Manufacturing Co., currently the largest chip player in the world, aims to ramp up mass production of 3nm chips in late this year, putting SMIC five to six years behind—assuming it can master the processes that would get it there.

Another of mainland China’s semiconductor flagships besides SMIC in contract manufacturing is Shenzhen’s Huawei in design. While both companies are global players, neither has ever made it to the world’s top 15 in semiconductor sales. Huawei, unfortunately despite being a world-class company, its ability to tap into markets have been restricted since the former Trump administration’s policies were put in place.

Conclusively, it wont take so soon for China to achieve core tech independence, but the country is definitely on to a good start. While a large investment is inevitable, other factors like a good pool of talent and a decent amount of experimentation is absolutely necessary.

As it is, China is already the world’s second-largest spender on R&D and is rapidly closing the gap with the US. It is fair to note that amids all that, larger players like Intel, Samsung, TSMC and others are progressing as well.