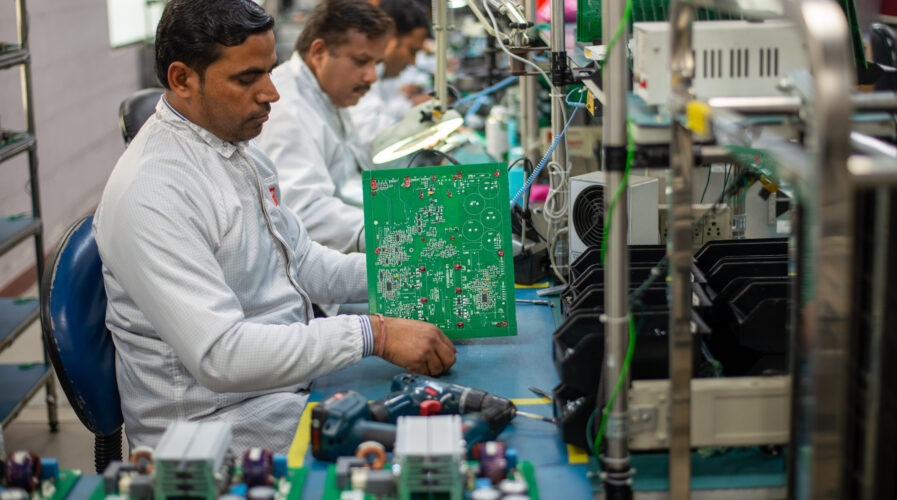 India has ambitious plans to be a global semiconductor hub

India is hoping to be a global semiconductor hub in the next few years. Semiconductors are now the most important component for most technology companies. From mobile phones to personal computers to electric vehicles (EV), the demand for semiconductor chips has skyrocketed in the last two years.

Initially, most semiconductor companies were able to produce sufficient chips. But with the pandemic and politics disrupting the semiconductor supply chain, the shortage is now being felt by most companies. As the production of mobile phones and EVs have been delayed, some of these companies have decided to invest in their own chip factories. 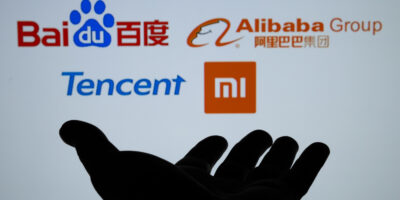 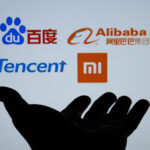 Semiconductor manufacturers themselves have invested in new fabs to cater to the demand. For example, Intel, TCMC, Micron Technology, and such have all made announced plans to invest in new chip production plants around the world.

While most of the chip factories have often been in Southeast Asia, China, and Taiwan, the trade war and geopolitics issues between China and the US are only making things harder. Sanctions by the US on Chinese tech companies as well as China’s tech crackdown on Chinese tech companies have affected the global semiconductor supply chain. China’s ongoing challenge with Taiwan has also fuelled increasing concerns.

India to solve the semiconductor shortage?

Interestingly, India has slowly been making progress in the semiconductor industry. In fact, India is now opening its doors for semiconductor manufacturing companies to set up their fabs there, as a means to help solve the global supply chain chip crisis.

India currently relies on chip imports from Taiwan, Singapore, Hong Kong, Thailand, and Vietnam. But with increasing chip demand, they have also had to deal with shortages especially in manufacturing devices like personal computers.

According to reports, the Indian government has approved a US$ 10 billion incentive plan to attract semiconductor companies to build and operate their plants in the subcontinent, as part of its plans to establish India as a global electronics production hub. What this means is, India will extend financial support of up to 50% of a project’s cost to eligible manufacturers.

The Indian government has already started accepting proposals from international chip manufacturers beginning this year. some of the companies that have shown interest in this new opportunity include Israel’s Tower Semiconductor, TSMC, Foxconn, United Microelectronics Corp, Fujitsu as well as Intel and AMD.

And it’s not just foreign companies that will be manufacturing chips in India. Tata Group, which is one of India’s largest conglomerates announced plans to invest up to US$ 300 million on a semiconductor assembly and test unit in southern states in India. Another local company, Vedanta announced in late December that it plans to invest about US$ 15 billion on a semiconductor plant in the country as well.

Speaking at Microsoft’s Future Ready Conference, Rajeev Chandrasekhar, India’s junior minister for skill development and entrepreneurship, and electronics and information technology pointed out that the country is capable of being a chip and electronic production hub within the next five to seven years.

The Indian semiconductor is currently valued at US$ 15 billion and is estimated to reach US$ 63 million by 2026. By 2030, India’s semiconductor market is expected to be driven by wireless communications, consumer electronics, and automotive electronics.

As such, the Indian government’s incentive decision for semiconductor manufacturing might just turn the country into a global chipmaker in the years to come. With both local and international companies seizing the opportunity, the global semiconductor shortage might just be solved eventually.