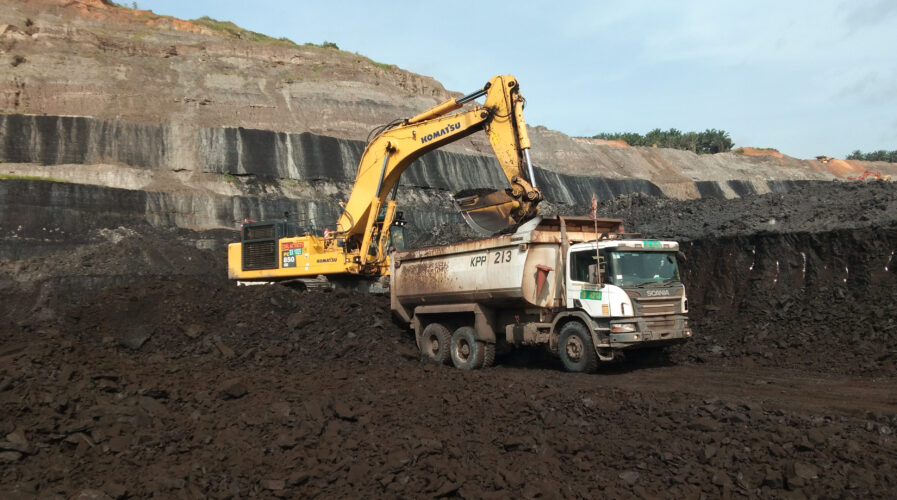 The commitment to transition towards sustainable energy comes afore as the new year opened with Indonesia banning coal exports due to insufficient supply for its power plants.

On January 1, the country enacted the ban as its coal miners failed to fulfill their Domestic Market Obligation (DMO) to provide state utility Perusahaan Listrik Negara (PLN) with 25% of their annual production.

The country exports about three times the 130 million tons of coal annually to generate 60% of its 73 GW electric capacity. 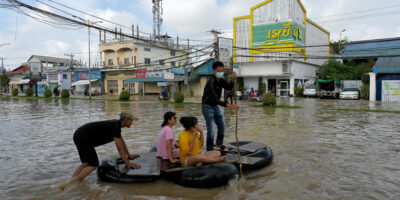 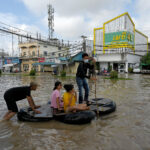 “Why is exporting prohibited for everyone? We can’t help it, and it’s just temporary. If the prohibition is not implemented, over 20 power plants with a combined capacity of 10,850 megawatts will be shut down,” said Ridwan Jamaluddin, director-general of minerals and coal at the Ministry of Energy and Mineral Resources, in a statement.

Last year, Indonesia raised its coal output target by 14% to 625 million tons to capitalize on high coal prices. Likewise, the coal miners have a preference to sell abroad as the prices hit almost US$170 per ton as of January.

Indonesia unveiled its greenest Electricity Business Plan (RUPTL) to date for the 2021 to 2030 period and signed a pledge to phase out its coal power plants at the COP26 climate conference last year.

However, critics found its commitment to sustainable energy underwhelming. Its continuous investment in coal, albeit leaning towards clean coal energy, dampened its goal of a 23% increased use of renewable energy in its energy mix by 2025.

Moreover, while Indonesia said it will stop building new coal power plants after 2023, it will allow the construction of 117 new plants, which started in 2015, to be completed as planned by 2023.

In November 2020, the ASEAN Centre for Energy (AEC) and the World Coal Association (WCA) signed a three-year memorandum of understanding (MoU) to strengthen joint commitments to clean coal technology to propel economic growth.

“During the 37th ASEAN Ministers on Energy Meeting (AMEM) [in 2019], the ministers acknowledged the outlook of rising power generation from coal in the region and highlighted the efforts of ASEAN in promoting clean coal technologies (CCT).

“Ministers were also encouraged to further accelerate the deployment of CCT in the ASEAN region,” said Dr. Nuki Agya Utama, executive director of ACE, in a statement announcing the MoU signing.

“Under the ASEAN Plan of Action for Energy Cooperation (APAEC), coal and clean coal technology is one of the program areas, which aims to address the growing energy demand and promote environmental sustainability. ASEAN is currently developing APAEC 2016-2025 Phase II:2021-2025, where CCT is expected to play a significant role to advance the region’s energy transition, resiliency, and sustainability,” Dr. Nuki added.

“It is critical that the global community is educated by leading organizations such as ACE, who are in the regions which are impacted the most by the lack of access to energy and the advantages that affordable, abundant, and reliable energy delivers,” said Michelle Manook, chief executive of WCA in the announcement.

“Coal is a critical enabler in emerging economies for economic growth, particularly those across the ASEAN region, and many in our global community do not seek to understand this.”

Indonesia is one of the world’s biggest coal exporters and counts China, India, Japan, and South Korea as its biggest customers.

The question now is, will organizations and countries start moving away from coal energy? At the end of the day, if the demand for coal energy stops, the supply can too.

Emerging technologies in the energy field are enabling businesses to make the switch from coal and focus on greener energy. Only time will tell if coal-dependent organizations are really serious about sustainability and reducing their carbon emissions.