High speed, high definition, and ample storage. Talk about getting more bang for something so small with the Kioxia EXCERIA Plus microSD. Pop it in your portable device and get the good times on record.

The EXCERIA PLUS microSD memory card comes in a range of capacities, from 32GB to 1TB. At the top end, it can store up to 154,070 photos at 18-megapixel resolution. That’s equivalent to taking around 422 photos every day. It is not meant just for still objects and poses. It is well-suited for fast-action photography with a read speed of up to 100 MB/s. It also has a write speed of up to 85 MB/s.

If you plan on mountain biking or going down the slide at the water park with the kids, slip it in an action camera and capture the exciting moments with clarity. There’s no waiting time to shoot your next photo or 4K video with such a quick writing speed. 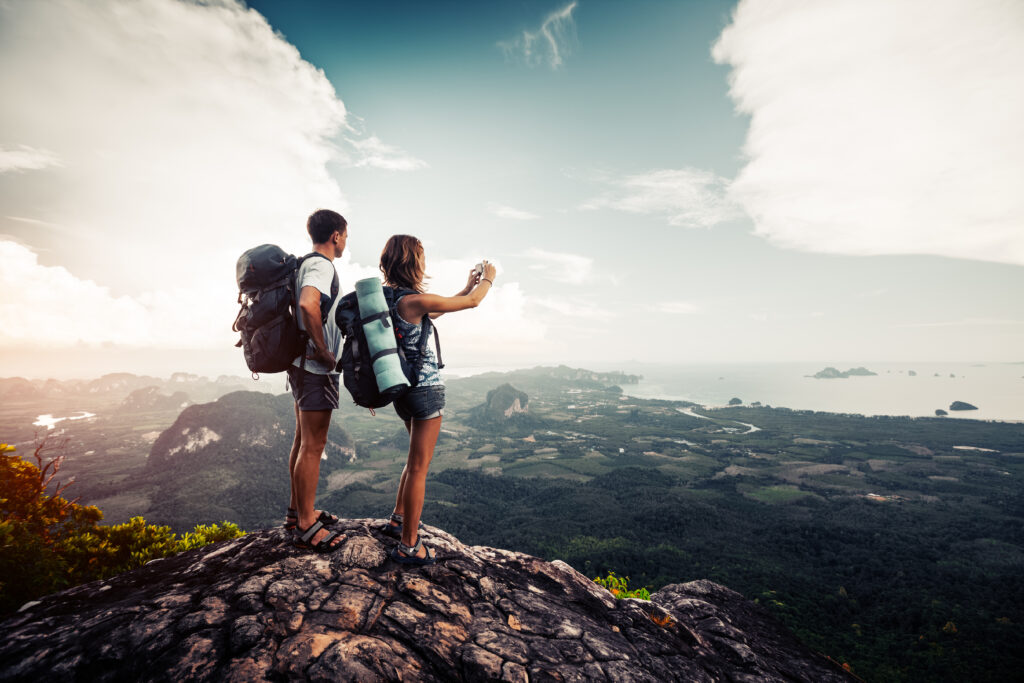 The memory card is waterproof at IPX7 standard and shockproof following a gravity fall test from a height of five meters. A bit of bump and grind won’t be a problem for the card. Its high-speed performance also translates well to a 4K video shoot. Whether the card is placed inside smartphones, tablets, or drones, it comes with V30 (video speed class 3), the video speed class standard for 4K recording.

A day-long shoot of a wedding, a comprehensive aerial view of an archaeological site, or recording various scenes for social media video content is doable. If the video is shot with the 1TB card, it can hold up to 5,990 minutes, or almost 100 hours, of Full HD video (21 Mbps) and up to 1,258 minutes, or around 21 hours, of 4K video (100 Mbps). Its fast read and write speeds also mean that transferring the files from one device to another can be done in a jiffy as it meets the UHS Speed Class U3. Shoot the photos and videos on the phone, camera, or drone, then move them to a laptop for editing and processing. 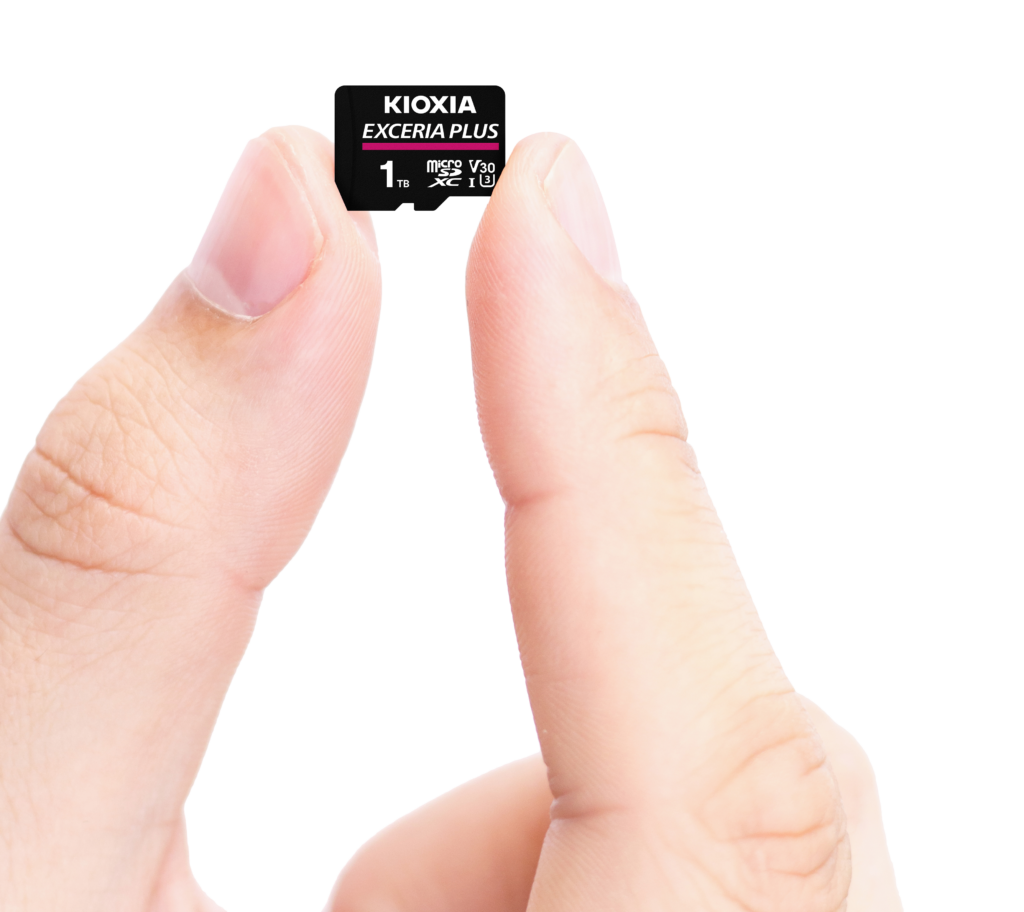 More than pics and vids

Android applications can also be stored and run at comfortable levels on the EXCERIA PLUS microSD as it has an A1 application performance class. Rather than clog up the phone memory with apps, install them in the card and not have to worry about lagging and running out of memory space so soon.

That A1 class is the same standard for gaming consoles such as the Nintendo Switch, so gamers rejoice! When you save your game on the card, your game loading speed won’t be compromised.

While going past the airport scanner — this is increasingly more important as air travel becomes routine again — the card is X-ray proof with an ISO7816-1 compliant. When the time comes, or if going through a security scanner is part of the job, rest assured that a 0.1 Gy of X-ray won’t affect the card.

If the temperature is a concern, the card operates between -25 °C to 85 °C (no condensation). It can be stored at as low as -40 °C and up to 85 °C as well. It has overheating/ignition prevention with a mounted electrical fuse and is resistant to electrostatic discharge with ESD immunity.

Of magenta and black

EXCERIA PLUS microSD memory cards come in a shade of magenta for 32GB, 64GB, 128 GB, 256GB and 512GB capacities, and black for the one with the most extensive 1TB data storage. Each card weighs a mere 0.3g and comes with a five-year limited warranty. It supports copyright protection (CPRM) as well.

With EXCERIA PLUS microSD memory cards, be at ease of knowing that no split-second of any experience will ever be missed.