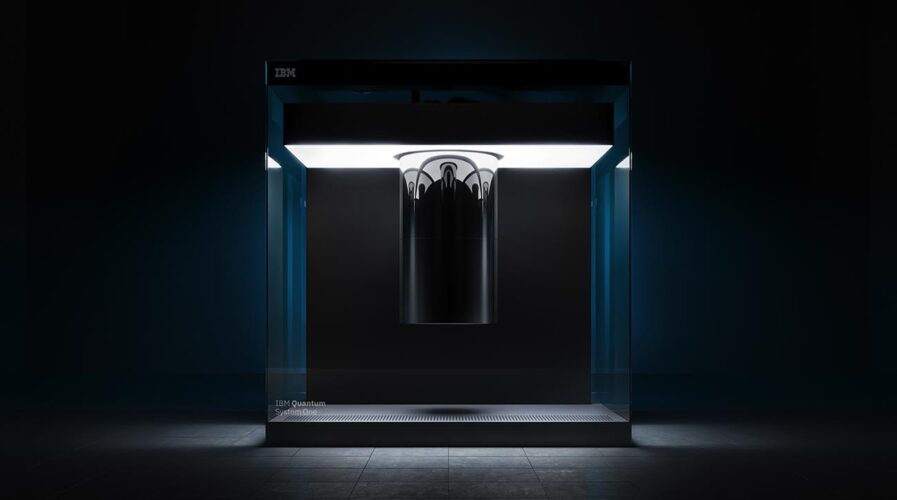 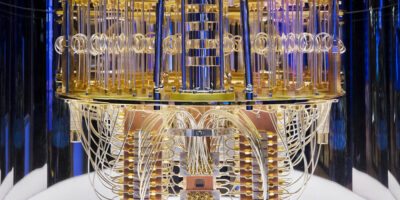 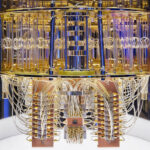 IBM: QUANTUM COMPUTING WILL UNLOCK BILLIONS IN VALUE BY 2030

Known for its electronic products, LG aims to explore applications of quantum computing in the industry to support big data, artificial intelligence, connected cars, digital transformation, IoT, and robotics applications, all of which require processing a large amount of data.

“Based on our open innovation strategy, we plan to use IBM Quantum to develop our competency in quantum computing. We aim to provide customers with value that they have not experienced so far by leveraging quantum computing technology in future businesses,” said Byoung-Hoon Kim, CTO and Executive Vice President of LG Electronics.

With IBM Quantum, LG can leverage quantum computing hardware and software advances and applications as they emerge, in accordance with IBM’s quantum roadmap. By leveraging IBM Quantum technology, LG will provide workforce training to its employees, permitting LG to investigate how potential breakthroughs can be applied to its industry.

For Jay Gambetta, IBM Fellow, and VP, Quantum Computing at IBM, “the relationship between IBM and LG Electronics will permit LG to explore new types of problems associated with emerging technologies and will help strengthen the quantum capabilities in Korea.”

The IBM Quantum Network is a community of some 170 companies including Fortune 500 companies as well as academic institutions, startups, and national research labs that are working with IBM to advance quantum computing research and development. Some of the members that are part of the network include Toyota, Samsung, Sony, Boeing, MIT, and other universities around the world.

The IBM Quantum team and clients are researching and exploring how quantum computing will help a ‎variety of industries and disciplines, including finance, energy, chemistry, materials science, ‎optimization, and machine learning, among many others.