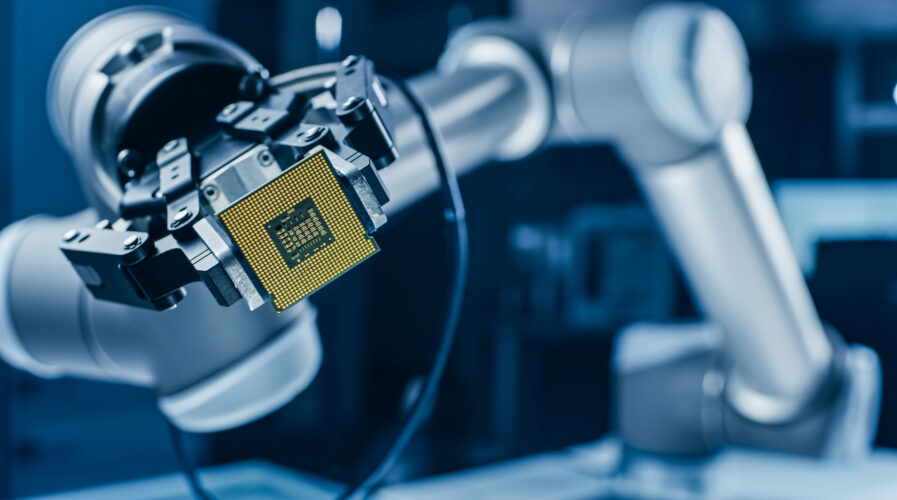 In fact, global shipments for the semiconductor industry in 2021 experienced its worst delays. While COVID-19 was often blamed for the disruption and delays in shipments, there were other factors at play as well. 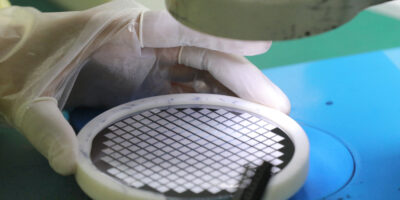 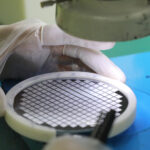 THE SEMICONDUCTOR CHIPS CONUNDRUM – FROM CHIP DRAUGHT TO CHIP GLUT

This included natural disasters, shipping incidents and trade problems across the world. For example, in the UK, delays in shipments were caused by Brexit policies while bad weather conditions hampered shipment deliveries in the Southeast Asia. The US and China’s trade disputes also contributed to the delays.

According to a report by CNBC, trade credit insurer Euler Hermes foresees the semiconductor industry still being the biggest winners. With logistics being disrupted globally, most companies have moved to decided to invest in new chip factories nearer to them. Some companies have even decided to build their own chip plants and reduce reliance on global chip providers.

Analysts at Euler Helmes said that the current semiconductor cycle has been firing on all cylinders since the industry emerged from its worst recession in 2019. In fact, they predicted that semiconductor sales are expected to grow by another 9% and cross US$ 600 billion for the first time in 2022. That’s on top of the 26% growth to US$ 553 billion in 2021, they added. 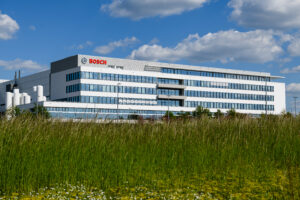 Major chipmakers like TSMC, Intel, Bosch, SMIC and others have already announced plans to increase their chip production capacity to meet the increasing demand and sales. However, the reality is, the new facilities and updates could take a long time to come online.

Earlier in December, Euler Hermes’ Global Trade Report predicted global supply-chain disruptions could remain high until the second half of 2022 amid renewed Covid-19 outbreaks around the world, China’s sustained zero-Covid policy and demand and logistic volatility during Chinese New Year. Nevertheless, the trade credit insurer expects trade growth to remain strong through 2022 and 2023, with some clear winners across regions and sectors.

“Overall, we expect global trade in volume to grow by 5.4% in 2022 and 4.0% in 2023, and then gradually return to its pre-crisis average levels. However, this comes at the expense increased global imbalances. The US will register record-high trade deficits (around USD1.3trn in 2022-2023), mirrored by a record-high trade surplus in China (USD760bn on average). Meanwhile the Eurozone will also see higher-than-average surplus of around USD330bn”, explains Françoise Huang, Senior Economist for Asia-Pacific at Euler Hermes.

Analysts from Euler Hermes have listed three factors that have driven up sales so far. They include:

A new dawn for the semiconductor industry

The CNBC report highlighted four risks the analysts predicted the semiconductor industry will face in 2022. Firstly, hardware sales are expected to take a larger hit from demand normalization after strong growth in the last two years.

Secondly, supply chain disruptions from the pandemic will have a big hit in manufacturing activity. This can already be witnessed by the recent lockdowns in China’s Xian province. The lockdown has already led to disruption of semiconductor provider Micron Technology and Samsung.

Next, the ongoing loggerheads between China and the US as both countries battle for tech supremacy. Restrictions are still in place for Chinese companies acquiring critical U.S. semiconductor manufacturing tech and equipment.

Lastly, there might just be an “increasing frequency of unusually adverse climatic events” proving to be a major challenge for the semiconductor sector, which relies on optimal capacity utilization for its profitability.

As such, 2022 might just be another turbulent year for the semiconductor industry. But, with more organizations finding solutions to deal with the issues in the industry, the problem may not be as severe as previously experienced.