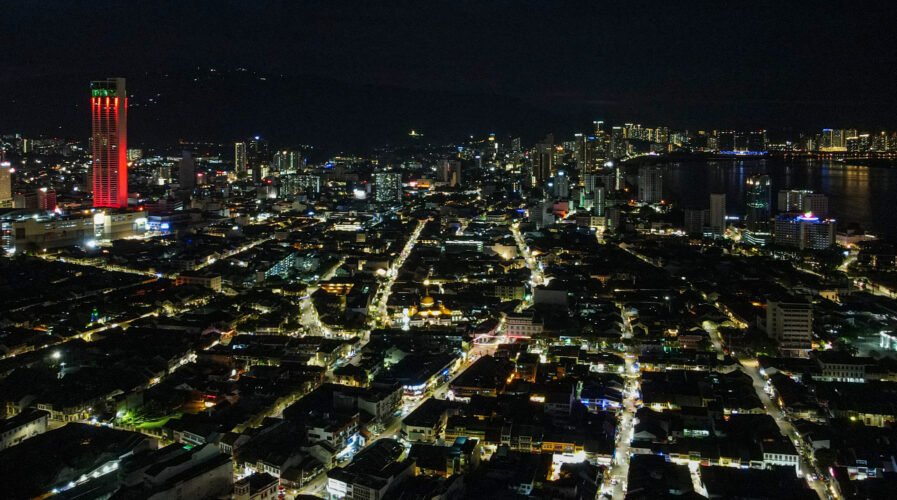 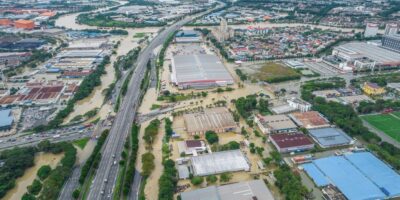 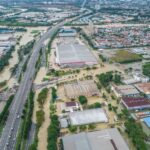 South Korean-based manufacturer of the printed circuit board and packaging substrate for semiconductors Simmtech is on track to complete its RM508 million plant in Penang, Malaysia through its subsidiary Sustio Sdn Bhd.

The 18-acre plant in Southeast Asia is located at Batu Kawan Industrial Park and is anticipated to create more than 1,000 high-skilled jobs in engineering, manufacturing, and quality management by the first half of 2022. Despite the challenges due to the onset of Covid-19, the company said that the facility’s construction is right on track and scheduled for completion in the first quarter of 2022.

Simmtech is leading the technology evolution as a core supplier for package substrate to Tier-1 semiconductor customers. Notably, the company’s memory module PCB, BOC boards for DRAM package and Embedded Trace Substrate were awarded “World Class Products” by the Korean Government with the largest market share in the world.

“With synergistic support from federal government agencies, especially the Malaysian Investment Development Authority (MIDA) and state government agencies, our greenfield project is chartering in lightning speed to ramp up capacity to our major customers in this region,” he said.

The Penang state government has always set its sights on attracting more investors in the E&E sector, particularly start-ups and small-medium enterprises.

Chun said in a recent statement that Penang has a very well-established electronics industry ecosystem.

“We can access the resources and local businesses here. The state is full of great talents, and it has a solid customer base. Penang also has a dynamic and growing semiconductor industry. That was why we chose to invest in Penang,” he said.

He added that there are more demands for computer chips and mobile chips, which is an excellent period for the semiconductor industry.

Penang has also witnessed several global heavyweights announcing new investments and expansions of existing facilities in the state over the past two years.

In addition, Penang’s E&E exports were valued at RM231 billion in 2020, which formed more than half of the country’s total.

Earlier in December, Intel Corporation also announced the development of a new chip factory in Penang while Bosch also announced plans to expand its semiconductor operations on the island.

The global semiconductor crisis started in early 2020 and has been a disruptive force in the industry ever since. By the third quarter of 2021, smartphone OEMs (original equipment manufacturers) and component suppliers only received 70% of key components. The chip shortage affected Samsung and Apple – the two largest smartphone manufacturers.

Semiconductors also occupy an ever-increasing space in the automotive industry, consuming about 10% of the market. This can be attributed to several factors, including autonomous driving and driver assistance systems such as power management, safety features, sensing, displays, and vehicle control.

According to reports, the worldwide semiconductor shortage will persist through 2021 and is expected to recover to normal levels by the second quarter of 2022.