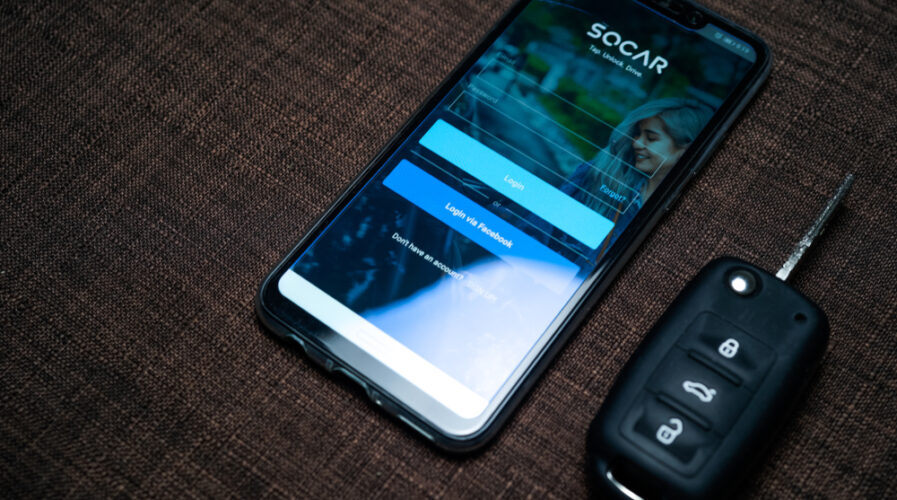 SK Group to invest US$700m in EVs, environment in Malaysia

SK Group, the second-largest conglomerate in Korea and leading energy and chemical company, has committed to invest US$700 million in Malaysia in various sectors, including electronic vehicles (EV), digitalization, and the environment.

SK Nexilis, as part of SK Group’s Electric Vehicle (EV) value chain, has announced a proposed investment of RM2.3 billion to set up its first overseas production base in Malaysia in January 2021.

The commercial operations will kickstart by 2023, and the new facility will increase SK Nexilis’ copper foil production capacity by three times its current global capacity to about 100,000 tonnes.

This comes in line with the recent announcement that its Malaysian subsidiary SOCAR Malaysia Sdn Bhd (SOCAR) has closed a $55 million Series A round of investment. EastBridge Partners led the deal, a leading private equity firm focused on Asia and the Pacific region investments, joined by strategic investor Sime Darby Berhad.

The company is planning to set up an EV platform in the country to deploy hundreds of EVs in the next five years.

Socar and Tenaga Nasional Bhd (TNB) have also recently signed a memorandum of understanding (MoU) to leverage shared demand data on EV usage in Malaysia as part of efforts to speed up the adoption of EVs.

“TNB is set to take a leading role in driving EV adoption in Malaysia, especially among fleet management operators, and one of the key steps to achieving this is by establishing more EV charging zones that would be utilized optimally based on known travel routes,” said TNB chief retail officer Datuk Megat Jalaluddin Megat Hassan.

“This recent collaboration with Socar is more extensive, compared to our initial partnership back in December 2019 when TNB became the enabler for SoCar’s first two EV zones in Cyberjaya with the introduction of the first-ever EVs in their fleet”, he added.

In addition, the company made a strategic investment of up to $100m into BigPay, a leading regional fintech company based in Malaysia. The August 2021 investment into BigPay is SK Group’s first step in entering the fast-growing fintech sector outside Korea.

In a statement, SK Group said that the investment into BigPay was a testament to the ability of Malaysian fintech companies to grow not just domestically but also regionally and become a significant player in Southeast Asia.

“The company intends to expand its product sets and grow the model to new markets with the funds”, said BigPay co-founder and chief executive officer Salim Dhanani.

Chief Representative of SK Malaysia, Jung Kyu Kim said, “We are confident that SK’s experience in financial tech services will contribute to successful digital bank ecosystem in Malaysia and further growth into the ASEAN region.”