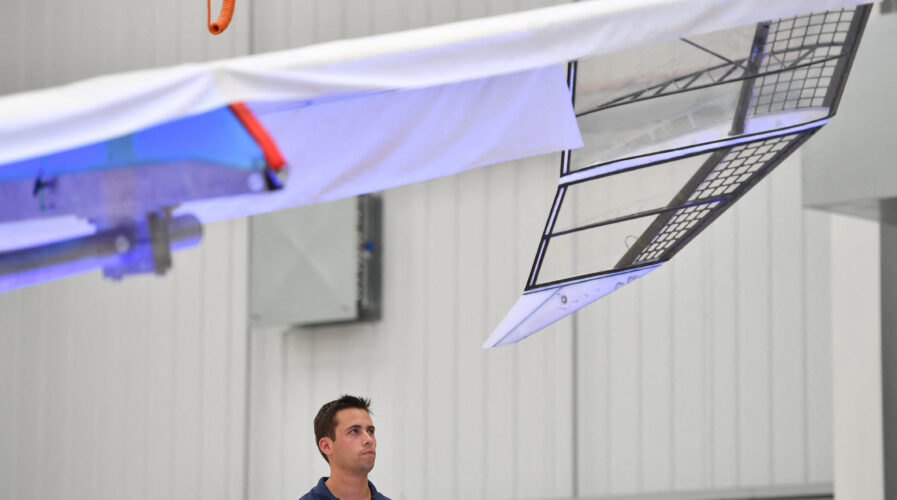 A man looks at the wing tip of an Airbus Zephyr. (Photo by BEN STANSALL / AFP)

The study will attempt to identify the early deployment requirements of a HAPS-based network. The collaboration will investigate the use of the Airbus Zephyr, the leading solar-powered, stratospheric unmanned aerial system (UAS), and the wireless communication networks of NTT, DOCOMO, and SKY Perfect JSAT in order to test HAPS connectivity, identify practical applications, develop required technologies and ultimately launch space-based wireless broadband services. 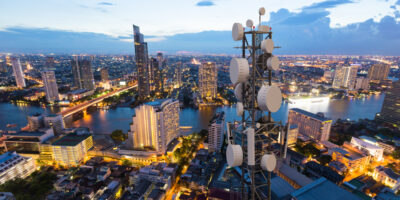 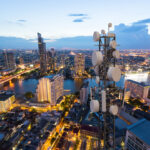 6G TECHNOLOGY, 5G AND LG – WHAT’S IT REALLY ALL ABOUT?

As the world begins to experience the possibilities of 5G, 6G is already on the radar of several countries and organizations. In fact, 6G is expected to make coverage worldwide, including in the oceas and the air. Despite it still being early days, initiatives by these tech companies will only enable technological innovation to be faster.

According to a statement from the organizations involved, HAPS will fly in the stratosphere about 20 km above the earth, and non-terrestrial network (NTN) technologies using geostationary-orbit (GEO) satellites and low Earth-orbit (LEO) satellites. HAPS networks are deemed to be a relatively easy solution for air and sea connectivity and an effective platform for deploying disaster countermeasures and many industrial applications.

Specific themes will include the applicability of HAPS for mobile connectivity on the ground and base station backhaul, the performance of various frequency bands in HAPS systems, the technological considerations for linking HAPS with satellites and ground base stations, and the establishment of a cooperative system to test a network combining NTN technology, satellites, and HAPS.

As separately announced on November 15, 2021, DOCOMO and Airbus have successfully conducted a propagation test between the ground and a “Zephyr S” HAPS aircraft in the stratosphere, demonstrating the possibility of providing stable communication with such a configuration.

Base station backhaul refers to a fixed-line that supports high-speed, high-capacity information transmission between a large number of wireless base stations in a mobile communications network and the core network.

With HAPS promising better connectivity in the future, the only question now is whether it will have any interference with aircraft in the vicinity. Whatever it may be, the four companies involved are moving in the right direction to ensure all precautionary measures are taken into account when implementing the technology.