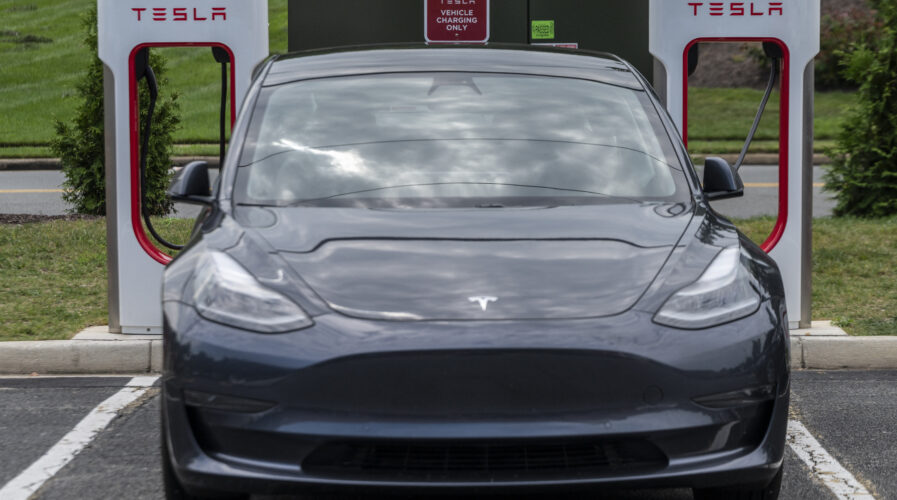 Tesla India and other electric vehicles (EV) manufacturers are now awaiting the green light from the Indian government on how they can run their operations in the country. 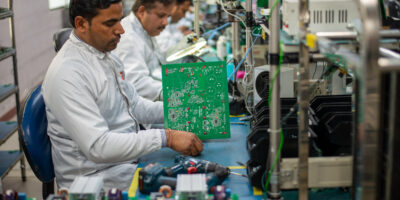 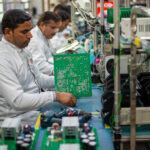 The incentive program was launched to encourage companies to invest in the local manufacturing of batteries as it looks to establish a domestic supply chain for clean transport and build storage for renewable energy. Other companies that have submitted bids included Hyundai Global Motors, engineering conglomerate Larsen & Toubro as well as battery makers Amara Raja and Exide.

According to a report by Reuters, India wants to establish a total of 50 gigawatt hours (Gwh) of battery storage capacity over five years, which it expects will attract direct investment of about US$ 6 billion. Companies need to set up at least 5 Gwh of storage capacity to qualify for the incentives. They also need to meet local content conditions, which could reach a minimum investment of more than US$ 850 million.

Interestingly, India is also hoping companies like Tesla, Samsung, LG Energy, Northvolt and Panasonic would invest in the country. For Tesla, this is probably also one of the reasons why they have not been able to launch their cars in the subcontinent yet.

Last week, Tesla’s Elon Musk said that Tesla was “working through” a lot of challenges with the Indian government ahead of long-awaited plans to launch in the country. Tesla’s hopes to sell its vehicles in one of the world’s biggest markets have been stalled by efforts to negotiate lower import duties, which can be as high as 100%.

In response to a tweet asking him about a potential India launch date, Musk said his California-based company was “still working through a lot of challenges with the government”, without giving further details.

Still working through a lot of challenges with the government

Musk had tweeted last July that Tesla wanted to enter India, home to 1.3 billion people, “but import duties are the highest in the world by far of any large country”. He added that the firm was hoping for temporary tariff relief.

In fact, since he tweeted that, three Indian states have replied to him, offering incentives and sustainable development to set up a local manufacturing plant there.

India imposes a 100% tax on imported electric vehicles worth more than $40,000, and 60 percent for those costing $40,000 or less. Tesla fears the steep duties will price them out of the cost-sensitive Indian market.

New Delhi has introduced incentives for foreign carmakers to manufacture their vehicles locally but Musk has said he wants to gauge demand with imports first.

Electric cars accounted for only 1.3% of all vehicles sold in the country in 2020-21, according to research by digital consultancy Techarc. The government’s target is for 30% of private cars to be electric by 2030 as part of a wider push to decarbonize the transport sector.