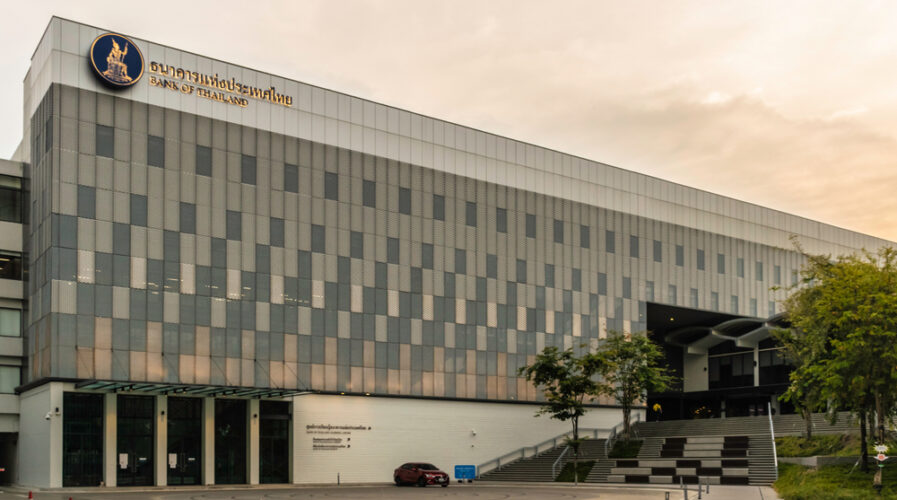 Facade of the Bank of Thailand Learning Center in Bangkok. BoT has been working on a CBDC since 2018. (IMG / Camera_Bravo / Shutterstock)

Last month, the Central Bank of Thailand announced that it expects public trials for its retail central bank digital currency (CBDC) to be delayed to late 2022.

According to deputy central bank director Kasidit Tansanguan, the pilot project was originally planned for Q2 of 2022 and seeks to test the use of the CBDC in cash-like activities, albeit within a limited scale.

Said ‘cash-like’ activities include transactions such as deposits, withdrawals, and fund transfers by around 10,000 customers as well as financial institutions.

According to Kasidit, Thailand will “proceed slowly” after discussions with relevant parties and “careful consideration”.

“Thailand can still take a gradual step in the retail CBDC to ensure efficiency and prudence as it does have a problem with fund transfers or payments as some other countries,” added Kasidit, in a Reuters report.

Thailand began work on a CBDC from as early as 2018, starting with Project Inthanon.

From 2018 to 2020, BoT had been in collaboration with leading financial institutions, to create a proof-of-concept wholesale Central Bank Digital Currency (CBDC) prototype using distributed ledger technology in different use cases. It ranges from enabling automated regulatory compliance processes to tackling high fees in cross-border payments.

Not a CBDC vs crypto thing

Earlier this month, the country’s central bank said it does not want commercial banks to be directly involved in trading digital assets, citing the risks stemming from high price volatility, reported Reuters.

This came on the back of recent movements by commercial banks in the country that has invested in local digital asset exchanges. First was the US$537 million acquisition of Bitkub by Siam Commercial Bank Pcl (SCB), and then a US$41 million investment into Zipmex by Bank of Ayudhya Pcl .

“We don’t want banks to be directly involved in digital asset trading because banks are (responsible) for customer deposits and the public and there is a risk,” said Bank of Thailand (BOT) senior director Chayawadee Chai-Anant.

“The priority should be on technology that promotes financial innovation, enhances the efficiency and security of the payments system, and safeguards the economic and financial systems,” he added. 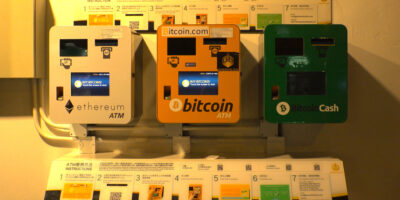 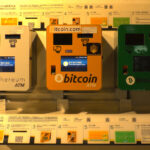 WHY IS ASIA SO OBSESSED WITH CRYPTOCURRENCIES?

Prior to that, the central bank also warned companies about accepting crypto payments.

“If other currencies are widely used, it will impact the central bank’s ability to oversee the economy,” said BOT senior director Sakkapop Panyanukul.

He added that the bank is not exactly entirely afraid of all cryptocurrencies — just the ones that aren’t backed by assets, such as bitcoin.

Cryptocurrencies that are backed by assets are known as stablecoins.

The central bank also added that it was working with other agencies on ways to regulate digital assets.

Early last month too, the Tourism Authority of Thailand was reportedly working on its own digital token, the TAT Coin, which will be accepted for travel.

A new unit will also be set up by next year to handle the issuance of Thailand’s own CBDC, produce a wallet, and build a new tourism ecosystem. The Tourism Authority’s governor believes that Thailand must be promoted as a crypto-positive society to welcome crypto millionaire tourists.

Trading and use of cryptocurrencies have gained momentum in Thailand in the last year with retailers and real estate developers accepting digital assets as payments.

Thailand, which has eight licensed cryptocurrency exchanges, saw about 205 billion baht ($6.09 billion) in digital asset transactions in November, data from the Securities and Exchange Commission showed.