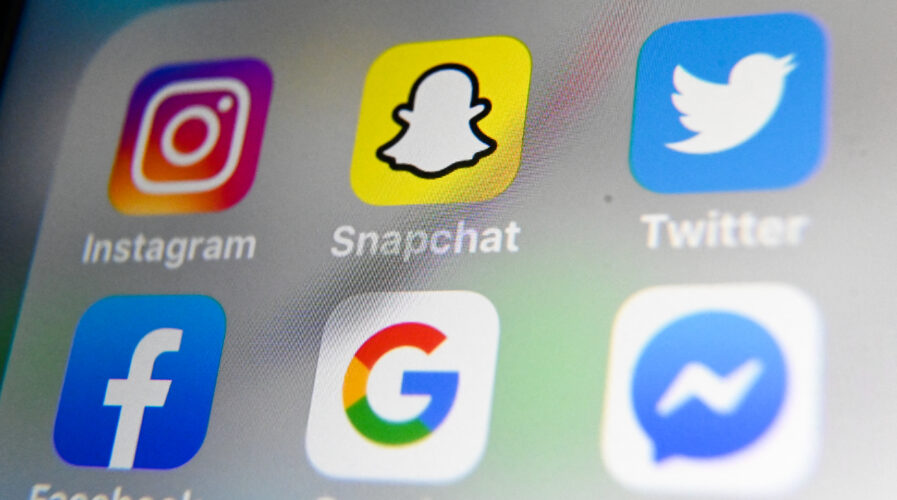 While social media apps have been a revolutionary tool for most businesses, there are also concerns about their usage. Some organizations have banned access to social media apps on the company network or company devices. But with many employees working remotely and using personal devices for work, controlling employee usage on social media can be tedious. 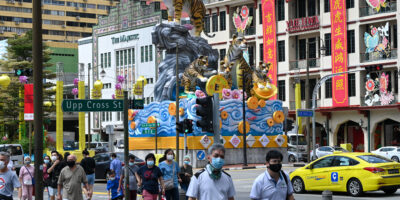 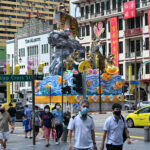 The Social Ads and Consumer Perception study – Singapore Edition by Integral Ad Science (IAS) surveyed over 500 Singapore consumers and revealed that nearly nine in ten (87%) Singapore consumers spend over two hours a day scrolling through social media on their mobile devices. The most popular social platforms include Facebook, YouTube, Instagram, and TikTok.

With such high usage of social media apps, 60% of total advertiser budgets by 2026 would focus mostly on social media. An increase in spending makes it crucial for brands to focus on media quality to maximise their budgets on social platforms.

According to Laura Quigley, SVP APAC at IAS, social media has become a mainstream platform for advertisers to engage with online consumers. The report also showed that nearly nine out of ten online Singaporeans have engaged with an ad on social media in the past year and that six out of ten feel favourable towards brands with contextually relevant messaging.

“Social media consumers are discerning about ad adjacencies and brands must make sure that their ads are contextually relevant. While 67% of consumers hold social media platforms responsible for ads appearing near unsafe content, it is equally important that brands take the onus and direct their agency partners to help them align with what’s relevant and avoid unsuitable content,” commented Quigley.

Interestingly, the study also showed that 99% of online consumers hold social media platforms, brands and advertisers responsible for ads appearing next to unsafe content. 29% of online consumers will have an unfavorable view of a brand whose ad appears next to content that does not align with the brand’s image. 47% are unlikely or very unlikely to purchase a product or service advertised on social feeds that is next to unsafe content.