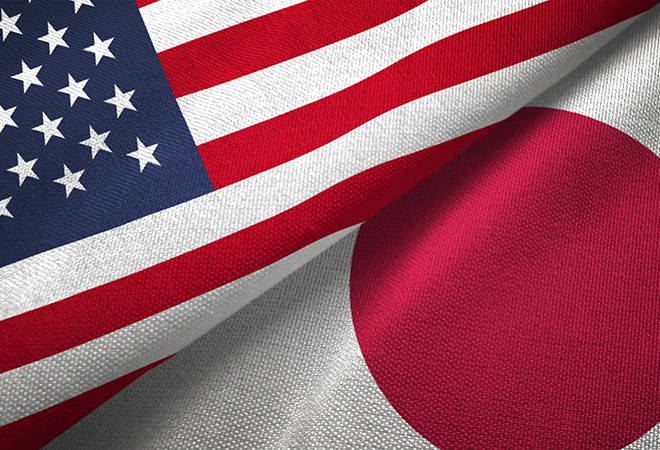 After Finland, Japan partners with US to challenge China on 6G tech

As China ramps up progress on sixth-generation communication technology, countries around the world have been putting in more efforts to keep up with the pace. In fact, economic and political forces that will define 6G have been in play, especially over the last two years. Most recently, in an effort to compete with China, Japan and the US have agreed to work together to develop international standards in 6G unmanned tech.

To be fair, there has been a significant amount of progress within the 6G sector especially from China, Japan and the US, even when most of the world has yet to experience the benefits of a 5G network. As it is, China is already recognized as the world leader in 5G and that status will likely remain for 6G considering the progress the country has made within this space.

The nation aims to commercialize 6G by 2030, according to the Global Times. Therefore, the US and Japan have the hopes to surpass Beijing here, so they collaborated to achieve the goal. For starters, in April 2021, the US President Joe Biden and Japanese former Prime Minister Yoshihide Suga agreed to jointly invest US$4.5 billion for the development of next-generation communication.

It is, however, fair to note that China’s progress with its 6G technology has been commendable. Just this month, a Chinese laboratory made a breakthrough in 6G-oriented terahertz 100/200 Gbits/sec real-time wireless communication with what it claimed to be the fastest speed ever recorded. The project achieved a single-wavelength net rate of 103.125 Gbps and dual-wavelength terahertz wireless transmission with a net rate of 206.25 Gbits/sec. 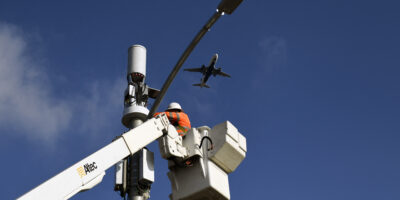 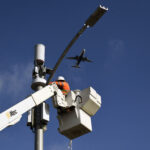 Hence, both Japan and the US aim to invest in research, development, testing, and deployment of secure networks and advanced information and communications technology, according to a fact sheet released after the two leaders met in Washington. According to reports, the call for “secure and open” 5G networks, including advancing Open Radio Access Networks (Open-RAN), reflects both the countries’ intent of creating an alternative to a China-led communications network.

After forging ties in mid-2021, the US and Japan were still not slowing down in their efforts to keep Chinese companies from dominating the 6G field. In fact, the span of the US-Japan Competitiveness and Resilience (CoRe) Partnership is considerably wider and includes biotechnology, artificial intelligence (AI), quantum information, science and technology, civil space cooperation (including the Artemis program and asteroid exploration), and secure information and communications technology (ICT), amongst others.

But strategically, the most important one amongst them is the accent on 5G and 6G in particular and digital connectivity in general. When it comes to unmanned tech, a sector that is experiencing an intense growth, both Japan and the US are aiming to lead the creation of international standards before China does.

Currently, Chinese companies like Huawei, Alibaba, and Tencent aim to make their 6G unmanned tech into international standards. That said, the Japanese Ministry of Internal Affairs and Communications may call on companies to form a 6G consortium by September, according to the report from Nikkei Asia.

The consortium will reportedly draw from a range of industries including those involved in communications devices, mobiles, drones, timepiece manufacturing and automobiles. This very group will also invite US partners that are strong in software and engage in expansion overseas.

So far, there are plans to commercialize technology for chip-scale atomic clocks by 2025. Those components act like sensors and are seen as indispensable for real-time remote control. Including them to automated vehicles and drones may make it possible to precisely determine the time and their locations, the way atomic clocks in GPS satellites currently work.

It was also reported that Japan’s communication ministry may partly support funding for research and development together with pilot testing. The funding would last for four years starting from 2022. “The ministry will consider providing the consortium with technology for specialized semiconductors developed by the National Institute of Information and Communications Technology, an R&D organization overseen by the ministry,” Nikkei’s report shows.

To recall, Japan has been seeking partnerships when it comes to 6G. Even Japanese and Finnish industry groups, in June last year, agreed to conduct 6G research and development. The group, including Finnish telecom supplier Nokia, wants to lead the formation of 6G standards. The partnership includes an exchange of information and publications, personnel exchange, and collaborative research and development projects.