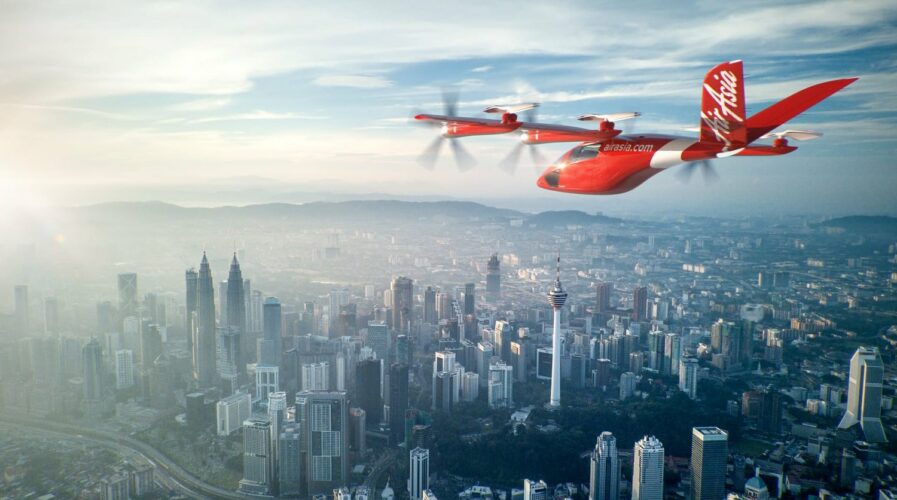 Air taxis are becoming a huge phenomenon in Southeast Asia. Volocopter just announced plans to launch air taxi services in Singapore in 2024. Now, an airline company is partnering with an aircraft leasing company to transform the ride-sharing platform in the region.

Leading airline group Air Asia is well known in the region for its affordable air travel services. While the pandemic has had a huge impact on its air travel services, the company branched out to several different industries to stay afloat. This included food delivery services and ride-sharing. 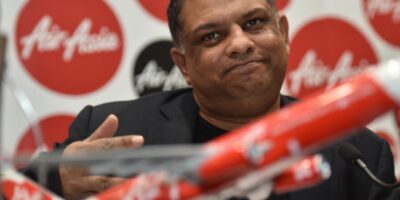 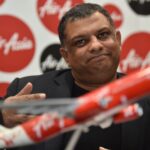 WHAT EXACTLY IS AIRASIA UP TO WITH ITS SUPER APP AMBITIONS?

After launching both these services, the competition in them has kept the company fighting with the big established players in the industry. Surprisingly enough, the airline company has been able to stay afloat despite the increasing competition.

The airline is now looking to revolutionize air travel again. Air Asia has signed a non-binding memorandum of understanding with Avolon, an international aircraft leasing company, to lease a minimum of 100 VX4 eVTOL aircraft.

Tony Fernandes, CEO of Capital A commented, “I am truly excited about this partnership between Avolon and AirAsia and the potential for zero-emissions ultra-short-haul air travel in Southeast Asia. The digital era is now. In the VX4, we have identified what we believe will be the eVTOL aircraft of choice and we are thrilled to be the launch airline for the aircraft in Southeast Asia.”

The VX4 eVTOL aircraft is a four-passenger unit with a pilot. The aircraft is projected to have speeds up to 200mph, a range over100 miles, near-silence when in flight, zero operating emissions, and low cost per passenger mile. The VX4 is expected to open up advanced air mobility to a whole new range of passengers and transform travel.

In addition to the eVTOL aircraft, Avolon, through its investment and innovation affiliate Avolon-e, will partner with AirAsia to commercialize zero-emissions eVTOL aircraft and develop an industry-leading urban air mobility (UAM) platform in Southeast Asia. Avolon and AirAsia will form a working group to pursue local certification, research potential market opportunities, and infrastructure requirements for UAM.

“We are delighted to partner with AirAsia who share our vision of revolutionizing the future of air travel. We look forward to working with Tony, and the AirAsia team, on their eVTOL journey. Together we will develop a ride-sharing platform and bring the zero-emissions VX4 aircraft into service, positioning AirAsia as the operator of choice for sustainable air travel in the region,” said Dómhnal Slattery, CEO of Avolon.

AirAsia will also leverage its successful travel and lifestyle mobile app, the AirAsia Super App, to help support and build an eVTOL ride-sharing platform with Avolon.

In June 2021, Avolon ordered 500 VX4 eVTOL aircraft from Vertical Aerospace, valued at the US $2 billion. Since announcing that order, Avolon placed 250 VX4 aircraft with Gol and Grupo Comporte in Brazil, up to 100 aircraft with Japan Airlines in Japan, and a minimum of 100 aircraft with AirAsia.

As a result, Avolon has now placed up to 90% of its initial order book, underlining the demand for VX4 aircraft from the world’s leading airlines. While exact details of how the ride-sharing platform will work the eVTOL, Air Asia should be hoping to have the aircraft take to the sky in the future.