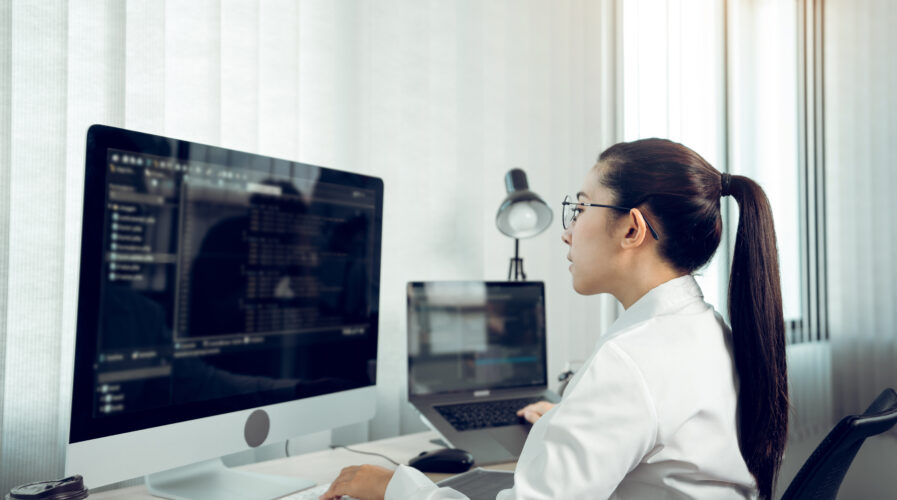 The Asia Pacific is seeing a hiring boom in cybersecurity roles according to figures compiled by GlobalData which are up 23.2% of total jobs. Photo: wutzkohphoto/Shutterstock

APAC is seeing a hiring boom in cybersecurity roles

Cybersecurity is one of the fastest-growing employment sectors in Asia-Pacific, according to figures are compiled by GlobalData. The boom has produced an increasing number of job postings, making it hard to ignore available opportunities.

This comes as no surprise when looking at how cyberattacks have grown over the past year.  The number of roles in Asia-Pacific made up 23.2% of total cybersecurity jobs – up from 16.9% in the same quarter last year.

Europe followed that, seeing a 2.1% year-on-year change in cybersecurity roles.

The fastest-growing country was India, which saw 15% of all cybersecurity job adverts in the three months ending November last year, followed by the United Kingdom (1.2 %), Portugal (0.3%), and Romania (0.2%).

Around 4.2% of all tech industry cybersecurity roles were advertised in Chennai in November three months – more than any other city, followed by Bengaluru with 4.2 %, Pune with 2.5 %, and Hyderabad with 2.5 %. 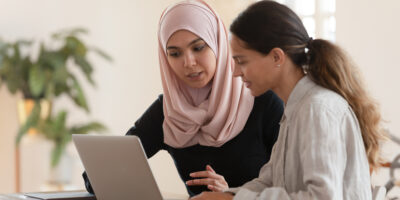 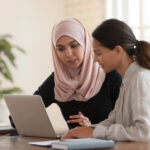 Cybersecurity is a growing concern for developing and developed countries as the internet becomes more pervasive. The APAC cybersecurity market valued at US$30.45 billion in 2019 is expected to register a CAGR of 18.3% from 2021 to 2026.

With the increasing use of mobile devices, data security has become a significant concern. There is an immediate need for cybersecurity solutions in the world of connected devices such as the Internet of Things (IoT) and 5G enabled devices.

Cybercriminals are getting more sophisticated in their attacks, using complex techniques to conceal their identity and location. As a result of these issues, cybersecurity is an essential and integral part of every organization.

For example, India experienced a rapid increase in cybercrime registration, ranking fifth in terms of the overall DNS hijacks. According to Gemalto, India accounts for 37% of the global breaches of records compromised or stolen.

Maharashtra’s cybersecurity cell noted that Chinese cyber hackers have been targeting numerous sectors in India. The cell noted that there were 40,300 cyber-attack attempts in just five days in June 2020.

According to Microsoft, 19 million ransomware and phishing attacks were noticed in Asia from February to May 2020.

The demand for cloud-based solutions in most APAC companies has increased the adoption of on-demand security services.

According to the CISCO Cybersecurity Series latest report, APAC countries tend to have higher percentages of their infrastructures hosted in the cloud than on-premise with 16% between 80–100% hosted, compared to just 9% globally.

Cloud-based services are becoming a hotspot for cyberattacks

Cyberattacks have evolved from localized threats to attacks that target multiple regions or countries. During the pandemic, the increasing usage of cloud-based services is becoming a hotspot for cyberattacks.

Cybercriminals are constantly coming up with new ways to steal information through various cloud services.

Modor Intelligence reports that enterprises have to deal with security issues, such as losing control over sensitive data with the rising adoption and emergence of cloud services such as Google Drive, Dropbox, and Microsoft Azure.