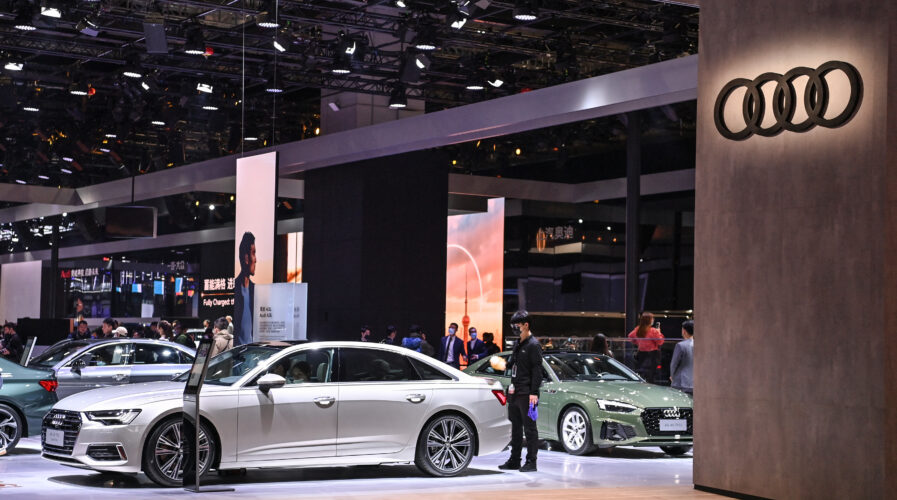 Audi gets a greenlight for its US$3.3b EV Factory in China. (Photo by Hector RETAMAL / AFP)

Audi gets a greenlight for its US$3.3b EV Factory in China

This week, Audi joins the growing list of foreign automakers forming joint ventures with local companies in China as part of their expansion plans. The Volkswagen Group’s luxury marquee will soon build an electric vehicle (EV) plant in the country’s Jilin province after receiving approval from the Chinese authorities to partner with state-owned FAW Group.

According to a notice by the planning regulator of China’s northeastern province of Jilin, work on the plant is planned to start in April and that both the companies will invest a total of 20.93 billion yuan (US$3.29 billion) on the factory which will be based in the provincial capital of Changchun city.

Between Audi and FAW is a longstanding partnership with FAW to make combustion engine cars in Changchun and the southern city of Foshan. Then in October 2020, both companies signed an agreement to jointly produce premium EVs in China, the world’s largest car market. .

Then in November the same year, Audi said the plant was behind schedule due to a delay in approval by the relevant authorities. Now, confirming the approval, a Volkswagen Group spokesperson, based on reports, said the Audi FAW NEV project is an important cornerstone of Audi’s electrification strategy in China. 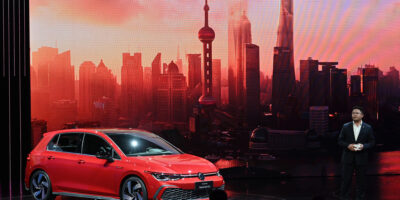 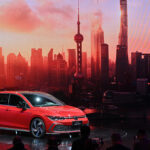 TO STAY AHEAD OF THE GAME, VOLKSWAGEN IS AIMING FOR ONE MILLION EVS IN CHINA

“We are consequently pushing forward the relevant works in this project. The construction of the plant is planned to start in the second quarter of 2022.” Moreover, the upcoming factory isnt Audi’s only EV plan for China. In fact, Audi says that by 2025, a third of its car sales in China will be electrified models. Besides the FAW Group, the German luxury brand is also working with Shanghai-based SAIC Motor.

According to Automotive News, initial production at the upcoming facility won’t begin until December 2024. The factory will be able to produce some 150,000 EVs annually, with plans to manufacture three different models, including the Audi e-tron crossover.

AUDI AG Chairman of the Board of Management Markus Duesmann in a statement said the Audi-FAW NEV Company will play a central role in their electrification strategy in China. He also noted that the new plant in Changchun will be the first production site in China where only all-electric Audi models roll off the line.

He also highlighted that there are three models initially slated for production at the site on the Premium Platform Electric (PPE) co-developed with Porsche. The first cars to roll off the line will be an electric SUV and an e-limousine. Audi China’s president Jürgen Unser also shared that the newest Audi production site, the plant will set new standards in digitalization, efficiency, and sustainability.