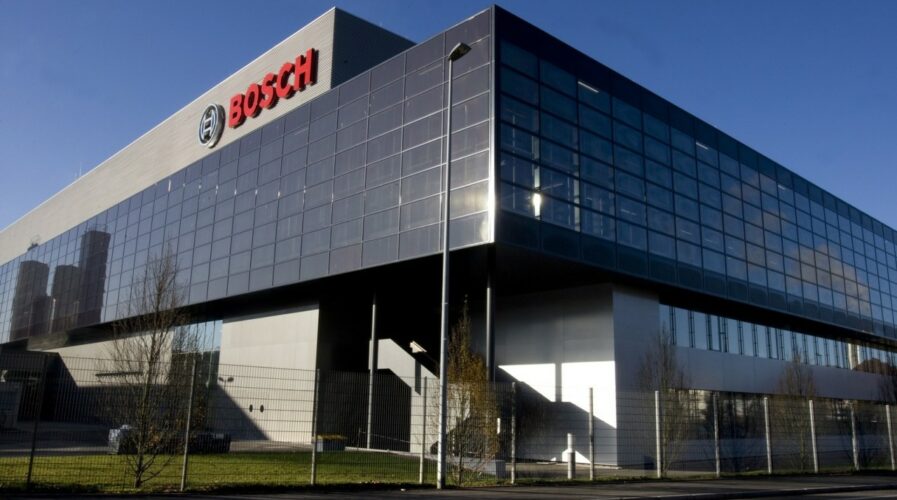 As semiconductor production continues to be boosted by the building of new factories and processing plants around the world, the reality is, the problem is still expected to continue for some time.

In fact, semiconductor production has been disrupted over the last two years for various reasons. The COVID-19 pandemic is probably the biggest disruptor to global semiconductor production. But apart from the pandemic, natural disasters, as well as geopolitical problems between the US and China, have also contributed to the disruption. 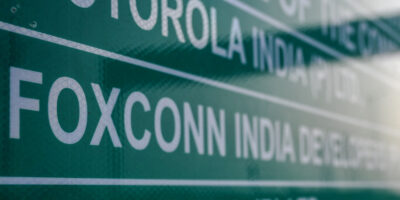 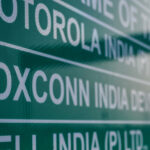 Interestingly, most chip manufacturers are feeling optimistic about meeting the growing demand for chips and seeing the problem solved soon. However, semiconductor production operations are still not up to their full potential with teething issues in the supply chain still needing to be sorted.

One company that is not taking the semiconductor production likely is Bosch. Having already announced spending of more than 400 million Euros last year for expanding its semiconductor operations in Dresden and Reutlingen Germany as well as in Penang Malaysia, the chip manufacturer is now investing another quarter-billion euro in creating new production space and the necessary clean-room facilities in its Reutlingen plant between now and 2025.

The investment is expected to give Bosch the firepower to meet the continuously growing demand for chips used in mobility and IoT applications.

“This new investment will not only strengthen our competitive position but will also benefit our customers and help combat the crisis in the semiconductor supply chain,” commented Dr.Stefan Hartung, chairman of the board management of Robert Bosch GmbH.

The construction of a new extension in Reutlingen will create an additional 3,600 square meters of ultramodern clean-room space. As of 2025, this additional capacity will produce semiconductors based on technology already in place at the Reutlingen plant. Bosch is also extending an existing power supply facility and will construct an additional building for media supply systems serving both the new and existing production areas. The new production area is scheduled to go into operation in 2025.

The Reutlingen wafer fabs use 150- and 200-millimeter technology, while the Dresden plant makes chips on 300-millimeter wafers. Both employ cutting-edge manufacturing methods based on data-driven process control.

“AI methods combined with connectivity have helped us achieve continuous, data-driven improvement in manufacturing and thereby produce better and better chips,” explained Markus Heyn, member of the board of management of Robert Bosch GmbH and chairman of the Mobility Solutions business sector.

This includes the development of software to enable the automated classification of defects. Bosch is also using AI to enhance materials flows. With its high level of automation, this state-of-the-art production environment in Reutlingen will safeguard the plant’s future and the jobs of the people working there.

Bosch-manufactured semiconductor components include application-specific integrated circuits (ASICs), microelectromechanical systems (MEMS sensors), and power semiconductors. The further expansion of the Reutlingen site will primarily serve the growing demand for MEMS in the automotive and consumer sectors and silicon-carbide power semiconductors.

Measures to achieve this include the development and manufacture of chips made of silicon carbide, which Bosch has been producing since December 2021. Chips made of this innovative material are destined to play an increasingly important role in electromobility. Bosch is currently the only automotive supplier worldwide manufacturing power semiconductors made of silicon carbide.