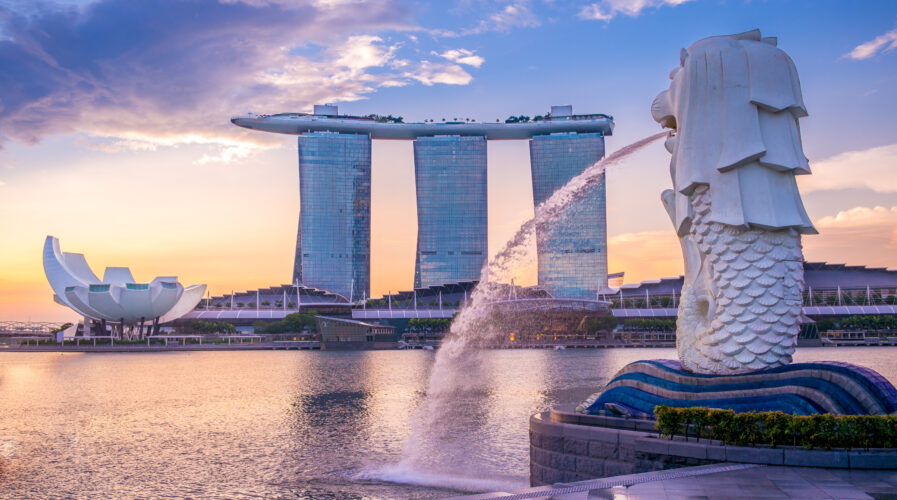 Finland and Singapore to collaborate on quantum technologies.(source – Shutterstock)

Despite the challenges of the pandemic, the fintech industry continues to see positive growth around the world. From large enterprises to small and medium-sized businesses, fintech plays a big role in their operations today in one way or another.

In Southeast Asia, Singapore has been making headlines in the fintech industry. Not only has the country produced huge investments in the field, but several Singaporean fintech companies have also made their presence felt global and have become key tech partners for global brands that are leveraging their products and services. This includes a continued surge in interest in areas like ‘buy now, pay later’, embedded banking, and open banking aligned solutions that have helped keep the payments space in fintech very robust. 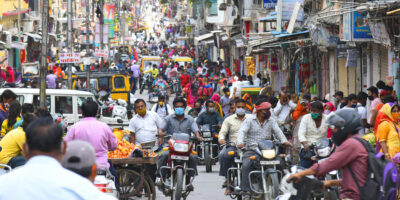 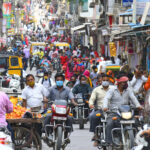 In total, global fintech funding across M&A, PE, and VC reached US$210 billion across a record 5,684 deals in 2021, out of which, fintech funding in H2’21 accounted for US$ 101 billion of this total – down slightly next to H1’21’s US$ 109 billion. One significant deal involved Singapore tech group, Grab, which listed a SPAC deal in the United States at US$ 500 million, resulting in a post-money valuation of US$ 39.6 billion that made it among the top four fintech investments in the Asia Pacific in 2021.

The report also showed that payments continued to attract the most funding among fintech subsectors, accounting for US$ 51.7 billion in investment globally in 2021 – up from US$ 29.1 billion in 2020. Blockchain and crypto were also a very hot sector, attracting a record US$ 30.2 billion in investment – up from US$ 5.5 billion in 2020 and more than three times the previous record of US$ 8.2 billion seen in 2018. Cybersecurity (US$4.85 billion) and Wealthtech (US$1.62 billion) also saw record levels of investment.

Notably, transaction volumes for fintech in Singapore jumped close to a 2-fold year on year to US$ 2.98billion in H2’21, up from US$ 1.04billion in H2’20. The total number of deals in Singapore also rose by 36% to 95 deals in H2’21, up from 70 deals in H2’20. This surge can be attributed to Singapore’s measures to boost the capital market, such as its special purpose acquisition company (SPAC) listing framework to position the country as a choice location for fast-growing companies and unicorns to go public.

For Anton Ruddenklau, Global Fintech Leader, KPMG International, 2021 has been an incredibly strong year for the fintech market globally, with the number of deals soaring to record highs across the board.

“We’re seeing an incredible amount of interest in all manner of fintech companies, with record funding in areas like blockchain and crypto, cybersecurity, and wealth tech. While payments remain a significant driver of fintech activity, the sector is broadening every day,” added Ruddenklau.

The Singapore fintech surge in crypto and blockchain

However, this will be an interesting area to look at as well in 2022. The Monetary Authority of Singapore has released some guidelines on crypto which could influence investments. At the same time, global crypto prices have also been affected as more governments continue to make more regulations towards the industry.

On the other hand, things may be looking interesting for blockchain. More organizations are understanding the potential that comes with blockchain in fintech. From visibility over supply chains to ensuring transparency across all transactions, blockchain use cases are slowly becoming the mainstream in most industries.

Interestingly Ruddenklau believes that cryptocurrencies and blockchain are expected to remain very hot areas of investment in 2022, with more crypto firms looking to regulators to provide clear guidance on activities in order to help foster and develop the space. In Singapore, the surge in investments into crypto and blockchain has also outpaced that of Payments which long held the top spot here.

“Given how many banks are beginning to see the major limitations inherent in their legacy architecture and technologies, we are also expecting a surge in investment into banking replacements able to help them rethink core banking services,” commented Ruddenklau.

For the payments sector in Singapore, investments have fallen behind crypto and blockchain investments in 2021. There was however a notable 9-fold (946%) increase in Payments-related deals locally, up from US$ 60 million in 2020. A continued interest in areas like ‘buy now, pay later’, embedded banking, and open banking aligned solutions have all helped keep the payments space robust.

With cryptocurrencies expected to receive continued attention from regulators in Singapore, the city-state tries to balance the benefits of financial innovation with any inherent risks associated with this space. This will include considerations on how infrastructure can be secured to protect a large amount of capital deployed in the crypto market, even as service providers aim to scale and innovate to attract more consumers into this market.

Heading into 2022, KPMG predicts fintech investment to remain very robust, with activity growing in less-developed fintech markets, including Africa, Southeast Asia, and Latin America. M&A activity is also expected to rise, with deal values growing as both corporates and fintech look to grow and build scale.

There is also expected to be growing interest in fintech-focused ESG solutions and banking replacements able to address the need for modernization of core banking platforms as well as an increasing number of fintech looking to brand themselves as data companies rather than simply fintech.