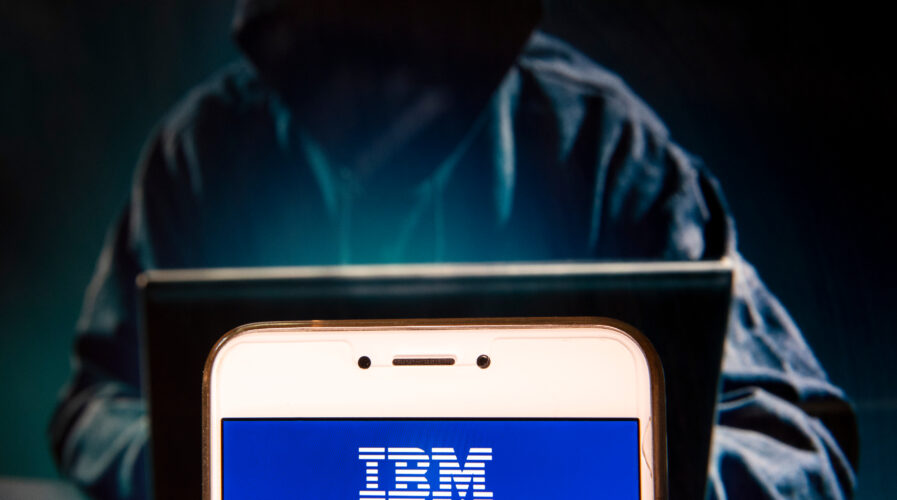 These cybercrimes and attacks “imprisoned” businesses in 2021, further fracturing the backbone of global supply chains, with manufacturing emerging as the most targeted industry.

Ransomware attacks have been increasing in recent years, with an alarming 47% of attacks on manufacturing caused due to vulnerabilities. The attacks are now the leading malware infection, with the attacker demanding a ransom payment to release the data. 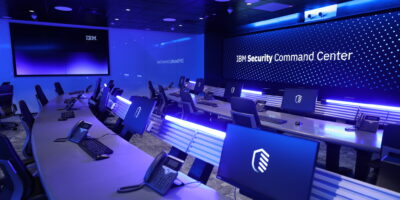 IBM Security list Asia as the most attacked region

Cybersecurity is more critical now than ever before. In 2021, phishing was the most common cause of cyberattacks. In X-Force Red’s penetration tests, the click rate in its phishing campaigns tripled when combined with phone calls, leading to 43% of attacks observed in the region.

The REvil operation accounted for a whopping 37% of ransomware attacks that X-Force remediated last year before the gang shut down in October 2021. This was followed by Bitlocker, Nefilim, MedusaLocker, and Ragnar Locker.

In 2021, X-Force also observed more attackers shifting their targeting to containers like Docker – by far the most dominant container runtime engine according to RedHat. The application containers on a common operating system (OS) with an ecosystem of allied tools.

“Cybercriminals usually chase the money. Now with ransomware, they are chasing leverage. Businesses should recognize that vulnerabilities are holding them in a deadlock – as ransomware actors use that to their advantage. This is a non-binary challenge,” said Charles Henderson, Head of IBM X-Force.

Henderson added that the attack surface is only growing larger, so instead of operating under the assumption that every vulnerability in their environment has been patched, businesses should operate under an assumption of compromise and enhance their vulnerability management with a zero-trust strategy.