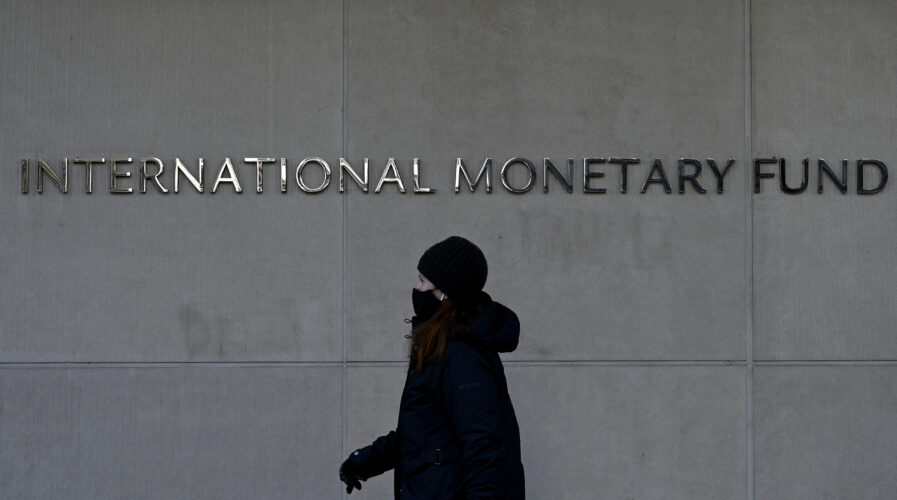 IMF: There is no one-size-fits-all when it comes to CBDCs. (Photo by OLIVIER DOULIERY / AFP)

IMF: There is no one-size-fits-all when it comes to CBDCs

So far, there are around 100 countries exploring central bank digital currencies at one level or another, according to the International Monetary Fund (IMF). Although there are some countries already testing or even distributing to the public, the IMF believes policy makers around the world should be aware that there is no universal case for CBDCs because each economy is different.

In fact, IMF’s managing director Kristalina Georgieva believes that the implementation of CBDCs can go both ways–”it could offer more financial inclusion in some countries and form a backup payment system in others,” she emphasized. Georgieva reckons that most countries are still early days for CBDCs and it is not quite known how far and how fast they will go.

“What we know is that central banks are building capacity to harness new technologies—to be ready for what may lie ahead,” she said, adding that we have moved beyond conceptual discussions of CBDCs and are now in the phase of experimentation. “Central banks are rolling up their sleeves and familiarizing themselves with the bits and bytes of digital money.”

IMF’s take on CBDCs at this juncture

If CBDCs are designed prudently, IMF reckon they can potentially offer more resilience, more safety, greater availability, and lower costs than private forms of digital money. “That is clearly the case when compared to unbacked crypto assets that are inherently volatile,” Georgieva added. 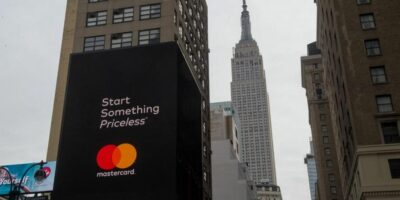 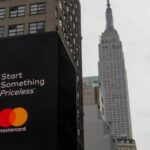 MASTERCARD: THE FUTURE OF MONEY REVOLVES AROUND CRYPTOCURRENCIES, CBDCS

In fact, even the better managed and regulated stablecoins may not be quite a match against a stable and well‑designed central bank digital currency, according to Georgieva. “We know that the move towards CBDCs is gaining momentum, driven by the ingenuity of Central Banks,” she said.

IMF’s data shows that around 100 countries are exploring CBDCs at one level or another. For instance, in the Bahamas, the Sand Dollar—the local CBDC—has been in circulation for more than a year. Then there is Sweden’s Riksbank who has developed a proof of concept and is exploring the technology and policy implications of CBDC.

In China, the leader in the CBDC race with its digital renminbi [called e-CNY], more than a hundred million individual users and billions of yuan in transactions. The IMF even stated three common lessons from these Central Banks from which others may benefit.

The first lesson is that no one size fits all and central banks should tailor plans to their specific circumstances and needs. Secondly, financial stability and privacy considerations are paramount to the design of CBDCs. “We also saw in all three active CBDC projects—in the Bahamas, China, and the Eastern Caribbean Currency Union—that they placed limits on holdings of CBDCs, again, to prevent sudden outflows of bank deposits into CBDC,” Georgieva said.

She reckons that limits on holdings of CBDCs also helps meet people’s desire for privacy while guarding against illicit financial flows. “In many countries, privacy concerns are a potential deal breaker when it comes to CBDC legislation and adoption. So, it’s vital that policymakers get the mix right,” she added.

The final lesson by the IMF is balance whereby taken together, “careful design and policy considerations will underpin trust in CBDCs. But let us not forget that trust must be anchored in credible central banks with a history of delivering on their mandates,” she said, concluding that  the success of a CBDC, if and when issued, will depend on sufficient trust.

“We are supporting countries in their CBDC experiments—to understand big picture trade-offs, to provide technical assistance, and to serve as a transmission line of learning and best practice across all 190 members. And we are stepping up collaboration with other institutions, such as the Bank for International Settlements, at par with the rapidly growing significance of digital money,” Georgieva said.