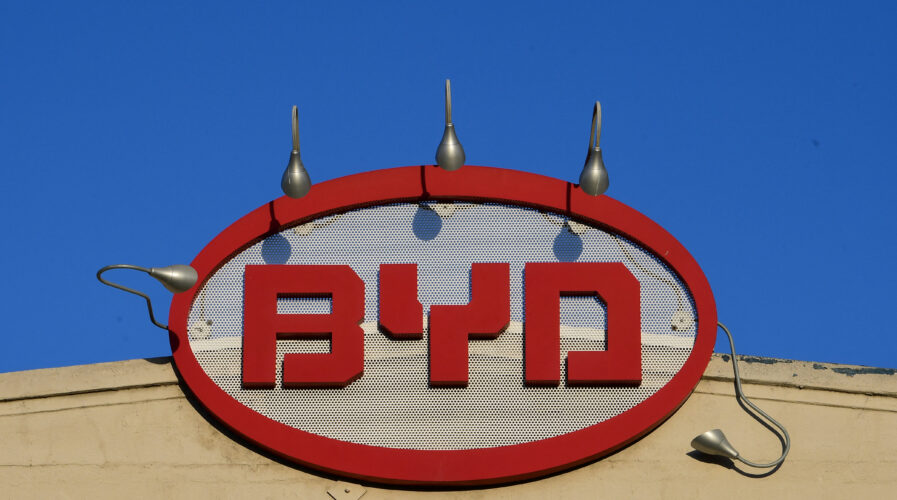 In 2021, BYD sold more new energy vehicles in than Tesla in China

Today, China, the world’s largest vehicle market, is also home to the most electric vehicles than anywhere else. In fact, the country’s sales of so-called new energy vehicles (NEVs) skyrocketed by 169% to a record 2.99 million units in 2021. Impressively, China local EV manufacturer BYD even outpaced the largest electric car player in the world, Tesla Inc.

The Shenzhen-based BYD, backed by Warren Buffett, grabbed the top position, shipping a total of 603,783 units—up 218% from the year before. Tesla on the other hand came in second place in China last year, selling an estimated 240,000 vehicles during 2021, accounting for 26% of the Texas-based company’s global sales.

Basically, Tesla lost to BYD due to the latter’s sales with its plug-in hybrid vehicles. BYD, which is known for its electric vehicles and hybrids, looks to double sales to 1.5 million this year. Even by January this year, BYD managed to sell 92,926 plug-in cars, almost entirely in China, and that figure is 268% more than a year ago.

The Shenzhen-based automaker also has plans on overseas expansion. To recall, last year, BYD started exporting passenger EVs to Europe and last week, a model went on sale in Australia, according to Nikkei Asia’s report. 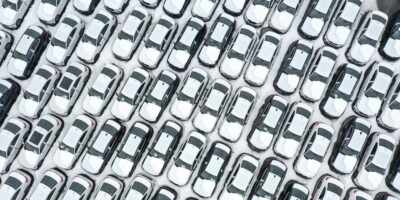 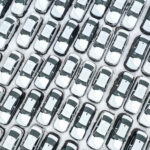 THIS IS HOW CHINA’S AUTOMAKERS DEAL WITH SUPPLY CHAIN MAYHEM

“There are also plans to increase manufacturing capacity. Assembly plants for passenger vehicles are limited to a few locations, including Shenzhen headquarters,” the report said, adding that the company is moving forward with plans to build or expand facilities in about 10 locations.

However, market experts are cautious about the near-term outlook for the EV market in China as this year will be the last year of subsidies for NEVs from the Chinese government. Since 2009, the Chinese government has handed out nearly 150 billion yuan in subsidies for NEVs, creating the world’s largest market. However, as Tesla, local producers and other global automakers all ramp up NEV production, a competitive ecosystem has grown up in China.

According to a notice issued Dec. 31 by the Ministry of Finance and three other ministerial agencies, the government will cut NEV subsidies 30% in 2022 and phase them out at the end of this year. Unfortunately, reduced subsidies, together with chip shortages and raw material price increases, have prompted many automakers to raise prices to test market acceptance.  Since January this year, Tesla, Xpeng and BYD have all announced price jumps.