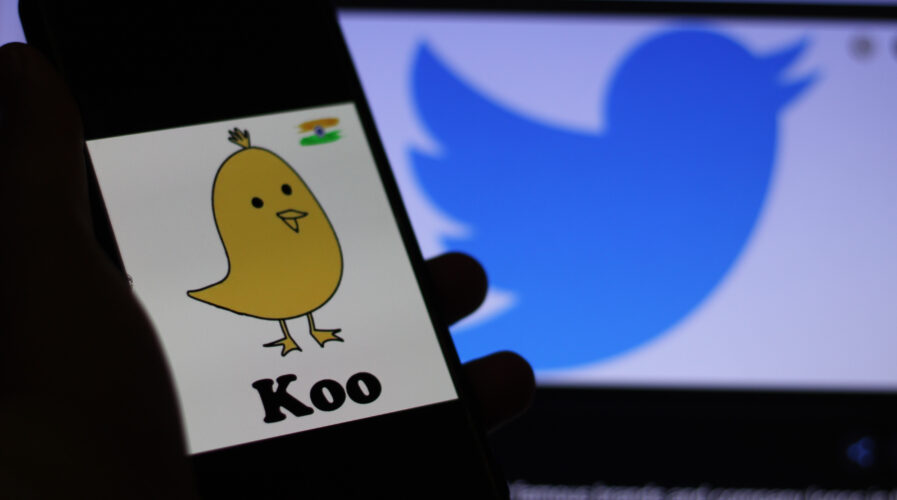 Koo: Here’s everything we know about the Twitter alternative in India.

In the beginning of 2021, Twitter and the Indian government locked horns because the social media giant allowed dissent and criticism to thrive alongside official pronouncements. While the platform encourages freedom of speech, the government in India wanted to control it. The winner of the dispute? A little-known Indian social media app called Koo.

Following Twitter’s feud with the government, a parade of Indian cabinet ministers, government agencies and even right-wing celebrities opened accounts on Koo to support a homegrown alternative. The rush towards Koo but prominent figures led millions of Indian followers jumping ship. 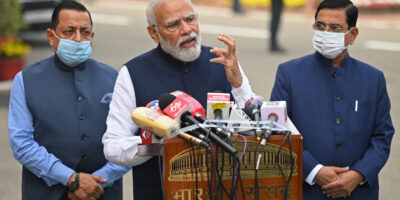 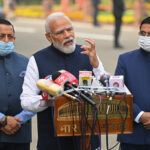 For Koo, it was a sudden spike in visibility which lured a US$30 million investment round from Tiger Global and Accel, two US venture capital funds that once bet on another young social media start-up: Facebook. Koo started with 40 employees at the beginning of 2021, and ended the year with more than 200. The company believes it will expand to have 500 employees by the end of this year, according to a local media report.

Koo is pretty ambitious since 2021. In an exclusive report by the BBC, co-founder Mayank Bidawatka expects Koo to surpass Twitter’s 25 million-strong user base in India this year. For context, the app had touched 20 million downloads in India by the end of 2021. In terms of “eminent accounts”, Koo has 5,000 profiles and aims to triple it by the end of the year. 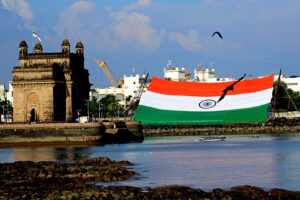 To recall, Koo was launched in early 2020, targeting primarily non-English users in India. Today, Koo is available in 10 languages, including English. The company has an aim to cover all of India’s 22 official languages. Twitter, on the other hand, supports only seven of Indian languages.

The app even expanded to Nigeria in 2021 when the country suspended Twitter. Now, the app has a goal to reach 100 million users by the end of 2022, expanding into Southeast Asia, Africa, South America and Eastern Europe where English is not their primary language.

Unfortunately, despite hardly being two years old, Koo have already beem accused of amplifying government propaganda and letting anti-Muslim hate speech go unchecked. Based on Koo’s seventh compliance report in accordance with the government’s new IT Rules, The platform received complaints on 4,509 posts.

In a report, it was said that the 4509 posts Koo received complaints against is a sharp increase in comparison with 3,767 during December 2021. There have also been talks on the privacy of the users’ information on Koo.

French security researcher and ethical hacker Robert Baptiste, who goes by the name Elliot Alderson on Twitter, posted about the loopholes of Koo. According to Baptiste, personal details of Koo users—such as date of birth, marital status, gender, etc—are easily traceable by third parties. Koo’s co-founder Aprameya Radhakrishna however denied the claim and tweeted that the news about data leak is being spoken unnecessarily.