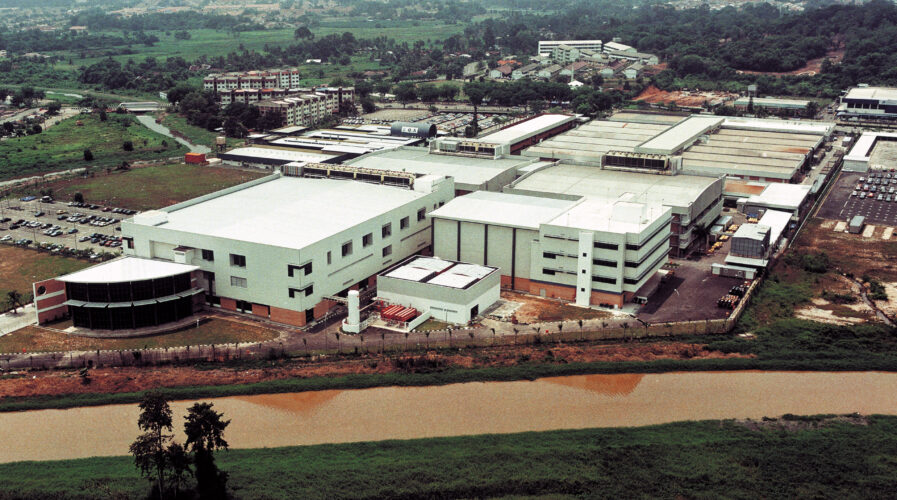 Malaysia gets a semiconductor boost with a US$2.6b plant by Infineon. Source: Infineon

Malaysia gets a semiconductor boost with a US$2.6b plant by Infineon

In the semiconductor assembly and testing services market, Malaysia accounts for about 12% share. Although it is lesser than Taiwan or China, the country still holds a vital role in the industry’s global supply chain. In the last one year in fact, a host of high-tech companies have announced new investments in Malaysia with the most recent one by German semiconductor manufacturer Infineon Technologies.

As part of its long-term manufacturing strategy, the German chipmaker announced its plans to invest more than €2 billion (US$2.6 billion) in a new frontend fab in northwestern Malaysia. Once fully equipped, the new module is expected to generate an additional €2 billion in annual revenues from silicon carbide (SiC) and gallium nitride (GaN) products.

For context, both SiC and GaN compounds are capable of sustaining higher voltages, higher frequencies, and more complex electronics products than silicon alone. These factors, according to experts, may lead to more widespread adoption of silicon carbide and gallium nitride across the electronics market.

In a 2021 study by Gartner, SiC and GaN technologies in transistors are having significant impacts on strong growth markets such as electric vehicles (EV) and transportation; EV charging infrastructure; renewable energy; Industrial power supplies; as well as 5G and communications. 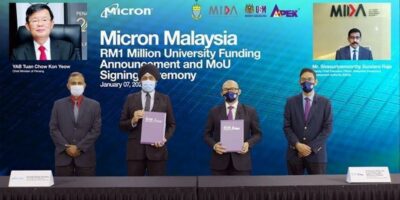 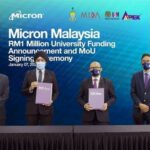 Infineon said construction on the third module will begin sometime in June this year and is planned to be filled with equipment by summer 2024. The company estimates there will be 900 high-value jobs for Malaysians. Infineon highlighted in its press release that the current plant in Kulim is already optimized to manufacture 200-millimeter wafers, which perfectly complements the 300-millimeter manufacturing in Villach, Austria, and Dresden, Germany.

With the increased output from the third module in Kulim, Infineon said it will reinforce itself as a market leader in power semiconductors. Infineon COO Jochen Hanebeck said, “The expansion of our SiC and GaN capacity is readying Infineon for the acceleration of wide bandgap markets. We are creating a winning combination of our development competence center in Villach and cost-effective production in Kulim for wide bandgap power semiconductors.”

To recap, in September 2021, the group inaugurated a €1.6 billion chip factory in Villach, Austria, to serve the ever-growing market for power semiconductors in electric vehicles, data centers, as well as solar and wind energy.

In a study done by Yole Developpement’s Compound Semiconductor Quarterly Market Monitor, it was stated that the GaN market is predicted to increase exponentially from US$47 million (RM196 million) in 2020 to US$801 million (RM3.35 billion) in 2025.

In the mobile device market, GaN chargers are rising in popularity among manufacturers as they can extract a high wattage output from a compact form factor. This is because GaN semiconductors have 1000 times the electron-conducting efficiency compared to silicon (Si) semiconductors.

Even Infineon CEO Reinhard Ploss during the company’ AGM on February 17, 2022 reckons that “The market for silicon carbide is growing strongly. Initially, demand came mainly from industrial applications, for example, for inverters in solar and wind power systems. Now, it’s increasingly being surpassed by the high demand for automotive applications.”