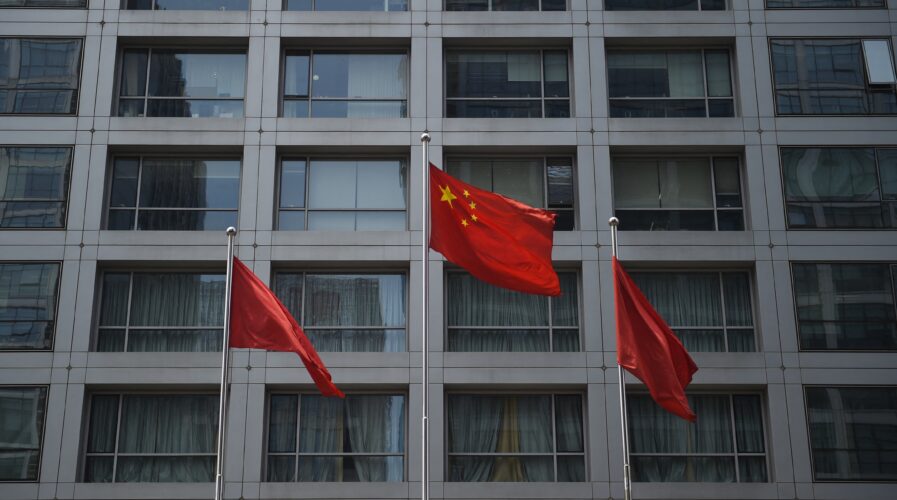 Metaverse in China will look different from the rest. Here’s why

Metaverse–an immersive, online, virtual-reality environment in which users can interact–has been sparking interesting among tech giants around the world. While most of the hype stems from the West, interests are building up in the East as well. In China, dozens of companies have declared that they will be building the digital realm of the future. However, analysts foresee a tough road ahead with possible regulatory hurdles.

For starters, although China’s metaverse efforts lag countries such as the US and South Korea due to less investment by domestic tech giants, interest has begun to surge. In the past year alone, more than 1,000 companies including heavyweights such as Alibaba Group Holding and Tencent Holdings Ltd have applied for around 10,000 metaverse-related trademarks, according to business tracking firm Tianyancha.

The country even went to the extent of forming its first metaverse industry group in November last year as a step to pursue a healthy and sustainable development of the virtual space industry. Known as the Metaverse Industry Committee, it falls under the purview of the China Mobile and Communications Association (CMCA).

The pain and glory of the metaverse in China

Overall, as an industry, Morgan Stanley in a note to investors last month said, China’s market for the virtual space could be valued up to US$8 trillion. The companies that could drive it include TikTok, ByteDance, Alibaba and Tencent. Companies however, are being kept on their toes as regulators play catch-up. 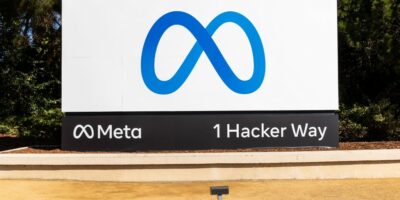 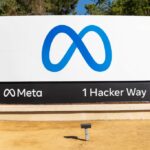 SORRY, ASIA, FACEBOOK’S METAVERSE ISN’T FOR YOU YET

At this point, experts believe the infancy of China’s metaverse allows Beijing plenty of room to understand and plan their way through, attempting to strike a balance between regulatory control and the risk of stifling innovation. This is especially obvious since the current metaverse buzz has coincided with an unprecedented regulatory crackdown on tech and other industries.

For starters, gaming – considered the gateway technology to the virtual space– is tightly regulated in China. Hence why, despite early planning, large tech companies are often hesitant on moving too aggressively in a new direction, spooked by what could happen if Beijing clamps down.

To top it off, market watchers reckon that the country’s metaverse industry won’t include cryptocurrency, decentralization, or financial assets, based on past clampdowns. Kaiyuan Securities’ analyst Fang Guangzhao in a research note said “We believe the concept of the metaverse is a vast one, and the construction of its economy and decentralized structure may face regulatory uncertainty.”

In fact, local media reports have even indicated that regulators in Shanghai have already started searching for signs of the virtual space being used for financial scams. According to the Center for China and Globalization’s senior research fellow Andy Mok, the metaverse could be a big market in the future although certain concepts are still vague. “But Chinese authorities are on the right track in shaping up the regulatory framework for the metaverse, with last year’s introduction of the Data Security Law,” he said.