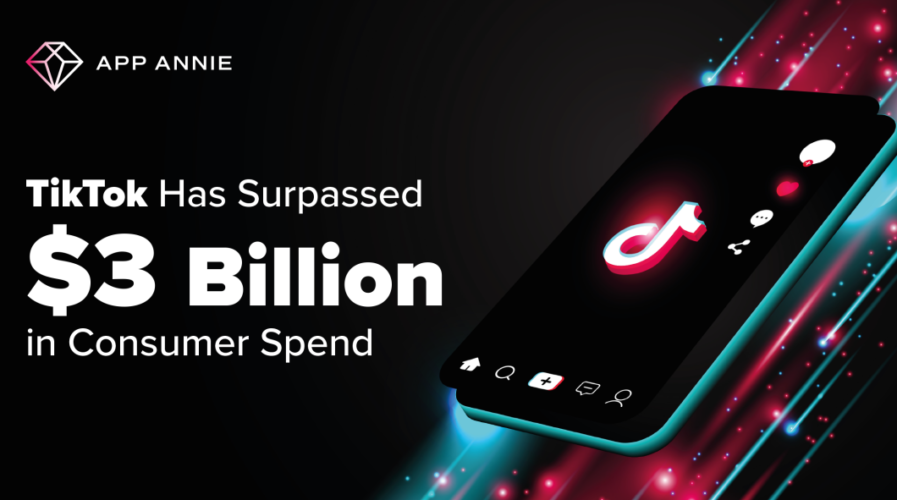 Social apps are becoming increasingly influential for consumers today. Businesses realize this and are now heavily investing in social apps to understand their customers better to boost their sales and presence in the industry.

In 2021, the apps that put photos and videos at the center of the user experience dominate the social app industry. Despite concerns on privacy and such, social media apps like Tik Tok and Instagram, which primarily rely on photos and videos were the top social apps last year. Advertisement spending on TikTok in January 2022 alone surpassed US$ 3 billion. 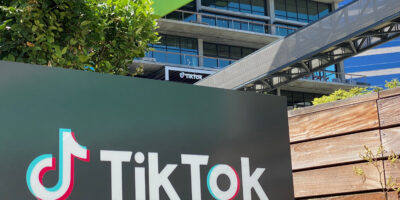 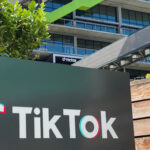 In fact, TikTok was the standout winner in user engagement across 2021. According to App Annie’s State of Mobile 2022 report, the average TikTok user spends about 19.6 hours a month in the app globally excluding China. That’s equal to Facebook (the #1 Social app by time spent globally in 2021) and well above WhatsApp and Instagram. The big difference for TikTok is the trajectory of its growth, which is up to 4.7x in four years. In 2018, its average monthly engagement was just 4.2 hours.

Over in Southeast Asia, the report revealed that TikTok surpassed Instagram in Singapore to 3rd place in 2021 in terms of average monthly hours spent per user by the total time for social apps at 16.4 hours, while Instagram was at 9.9 hours. Facebook saw an average of 18.2 hours taking the first spot, followed by WhatsApp at 17 hours.

“Social and Photo and video apps accounted for 7 of every 10 minutes spent on mobile in 2021. Consumers sought snackable user-generated content, short-form videos, and authentic experiences via live streaming. The tidal wave of TikTok swelled in 2021 with consumers spending 90% more time than in 2020, out-pacing the market growth by 9x, with the average time per user surpassing 27 hours per month in some markets. TikTok surpassed US$ 3 billion in lifetime consumer spend in January 2022,” commented Lexi Sydow, Head of Insights at App Annie.

Meanwhile, the top 25 live video streaming apps supported a US$ 3.8 billion economy in 2021.  While TikTok has been dominating the space, new incumbents have also been making a presence and building their followers. For example, Singapore’s Bigo LIVE ranked number one for global consumer spending in Social apps for 2021.

Part of the increase in live video streaming apps is due to consumers looking to compensate their favorite streamers by offering monetization pathways for content creators in the creator economy. This has enabled live streaming to become a new economy by providing opportunities for live shopping and direct creator compensation.

Interestingly, the report also highlighted the rise of avatar social apps. With the metaverse making headlines around the world, the apps combine creative self-expression, user-generated content, and online communities. Increased interest in metaverse games has led to a spike in avatar-based social apps. The report predicts the metaverse games industry to grow to over $3.1 billion in annual app store consumer spending in 2022.