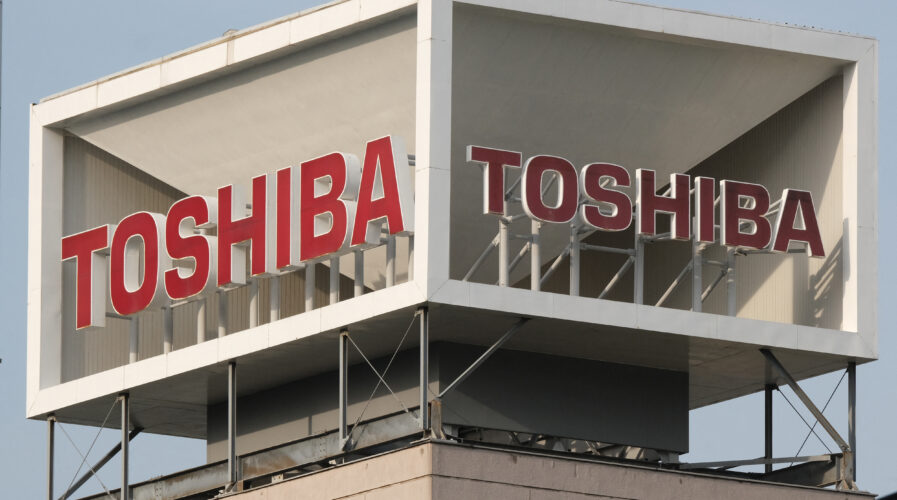 Demand for semiconductors, especially in wafer fabrication was one of the biggest reasons why the chip shortage affected many manufacturers in 2021. Wafer fabrication is the process to produce a complete electrical circuit on semiconductor wafers. From vehicles to mobile devices, these components are used in nearly all modern products. 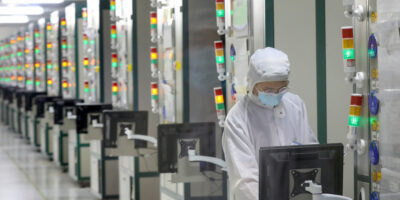 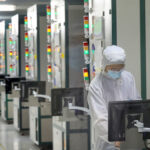 The construction will take place in two phases, allowing the pace of investment to be optimized against market trends, with the production start of Phase 1 scheduled for within fiscal 2024. When Phase 1 reaches full capacity, Toshiba’s power semiconductor production capacity will be 2.5 times that of fiscal 2021.

With power devices being essential components for managing and reducing power consumption in every kind of electronic equipment, achieving a carbon-neutral society is key. Current demand is expanding on vehicle electrification and the automation of industrial equipment, with very strong demand for low-voltage MOSFETs (metal-oxide-semiconductor field-effect transistors) and IGBTs (insulated-gate bipolar transistors), and other devices.

In November last year, Toshiba also announced that it will split its core operations into two new companies, one being for infrastructure services while the other for technology devices. The remaining business will hold its stake in memory chip pioneer Kioxia Holdings and Toshiba Tec Corp. The aim was to complete the spinoffs by the second half of 2023.

The new fab will have a quake absorbing structure; enhanced BCP systems, including dual power supply lines; and the latest energy-saving manufacturing equipment to reduce environmental burdens. It will also aim to achieve the “RE100” goal of 100% reliance on renewable energy. Product quality and production efficiency will be improved by introducing artificial intelligence and automated wafer transportation systems.

Toshiba also plans to expand its power semiconductor business and boost competitiveness by timely investments and research and development that will allow it to respond to fast-growing demand and to contribute to a low-energy society and carbon neutrality.