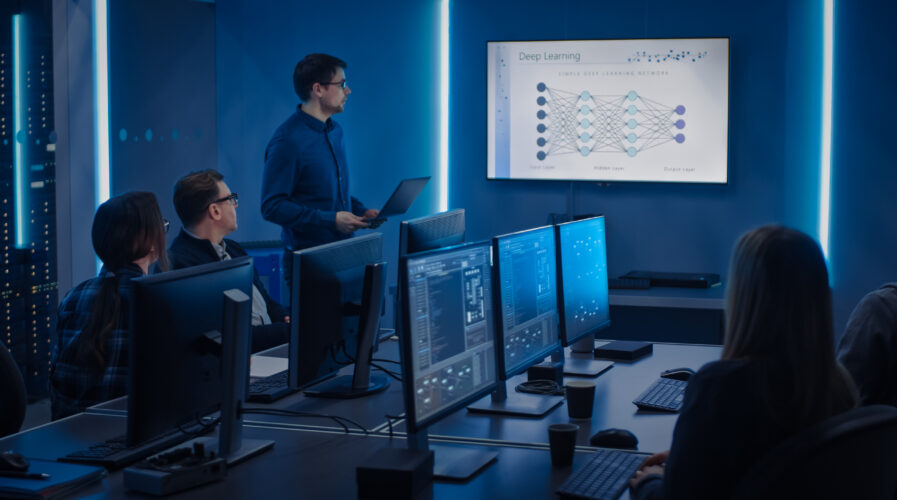 Compared to Trellix which focuses more on the extended detection and response (XDR) space, Skyhigh Security’s unique approach extends security beyond data access to securing how the data is used.  Its data-aware Security Service Edge (SSE) is built to meet the needs of the modern workforce with security that follows the data and users wherever they are. 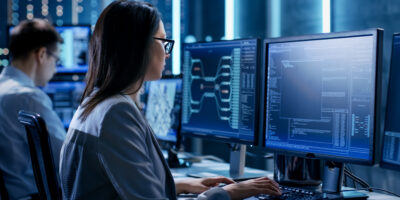 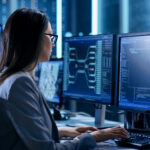 STG had already announced plans to split McAfee based on its offerings to have a stronger focus on the distinct markets of XDR and SSE. STG had also merged FireEye with McAfree when it launched Trellix.

According to Gartner Peer Insights, SSE secures access to the web, cloud services, and private applications. Its capabilities include access control, threat protection, data security, security monitoring, and acceptable use control enforced by network-based and API-based integration. Delivered primarily as a cloud-based service, SSE may include on-premises or agent-based components.

For Gee Rittenhouse, CEO at Skyhigh Security, with the majority of data in the cloud and users accessing it from everywhere, a new approach to security is needed. He explained that Skyhigh Security has created a comprehensive security platform to secure both data access and data use via unified policies and data awareness.

Gartner has also published its Critical Capabilities report for SSE, which shares deep insights into the product capabilities of each vendor based on a specific set of use cases. The use cases for this year’s SSE Critical Capabilities Report include secure web and cloud usage, detecting and mitigating threats, connecting and securing remote workers as well as identifying and protecting sensitive information.

Rittenhouse pointed out that Skyhigh Security received the highest score across all four use cases, paving the way for the SSE market in features and functionality.

Meanwhile, Frank Dickson, Vice President at IDC pointed out that with organizations at crossroads navigating the hybrid workforce, the work from anywhere model can also be a point of security vulnerability, challenging perimeters and endpoints as well as opening new attack surfaces in the cloud. He added that these organizations need a best-in-class cloud-native solution that simplifies the implementation of cloud security to protect data regardless of where it lies.