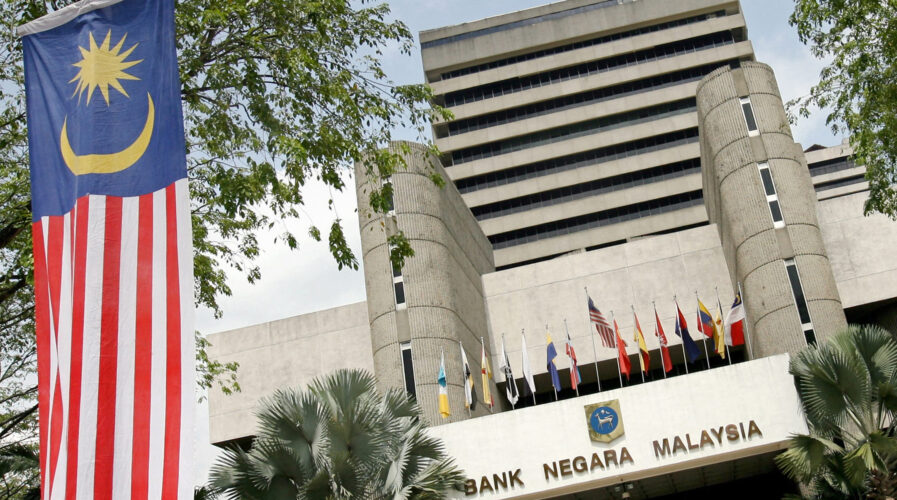 All eyes on digital banking licenses this week in Malaysia

The central bank of Malaysia, Bank Negara is expected to award digital banking licenses to five applicants soon. A total of 29 applicants were submitted during the six-month nomination period that ended on June 30, 2021.

The 29 applicants for Malaysia’s digital banking licenses are made up of a mixture of industry players which include banks, e-commerce operators, fintech players, and even state governments. 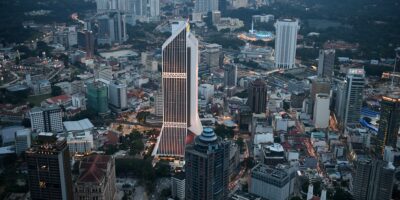 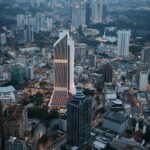 MAJORITY OF CONSUMERS ARE EAGER TO USE DIGITAL BANKING IN MALAYSIA

The largest digital bank in the world, Brazil’s Nubank, which was founded nearly a decade ago, was successful because it was able to connect to customers in the country by offering cheaper financial services like credit cards. The bank has around 35 million customers.

As Malaysia awaits the announcement, there has already been some active activity among some of the applicants in providing such services. As digital banks are expected to promote relevant and affordable financial solutions to the public, some applicants are already doing so.

For example, Boost, the fintech arm of Axiata, which is applying for the license with RHB Bank recently became the first fully digital financier in Southeast Asia to secure an investment-grade A1 rating from RAM Ratings for its maiden tranche of Senior Class A Medium Term Notes (MTN) of securitized financing receivables.

Two other companies, Grab (which applied for the license with Singtel) and Sedania (which applied for a digital Islamic banking license) also partnered to offer Syariah compliant financial services to eligible Grab drivers and delivery partners.

Other companies hoping to secure digital banking licenses in Malaysia include a joint venture between Japanese AEON Financial Service and Malaysian unit AEON Credit Service, a consortium of BigPay, MIDF, and Ikhlas Capital,  and a group led by Malaysian conglomerate Sunway Bhd.

According to a Bloomberg report, Bank Negara Malaysia Governor Nor Shamsiah Yunus said the central bank wants digital lenders to help spur more people to save for the future. The central bank also hopes for more entrepreneurs to grow their businesses to capture market share in e-Commerce in Southeast Asia, home to more than 650 million people.

With the announcement imminent, traditional banks are aware of the disruption that could be brought upon by once the licenses are awarded. As such, many banks in Malaysia have already begun adopting more digital services with the hope of being not only relevant but also attractive to consumers.