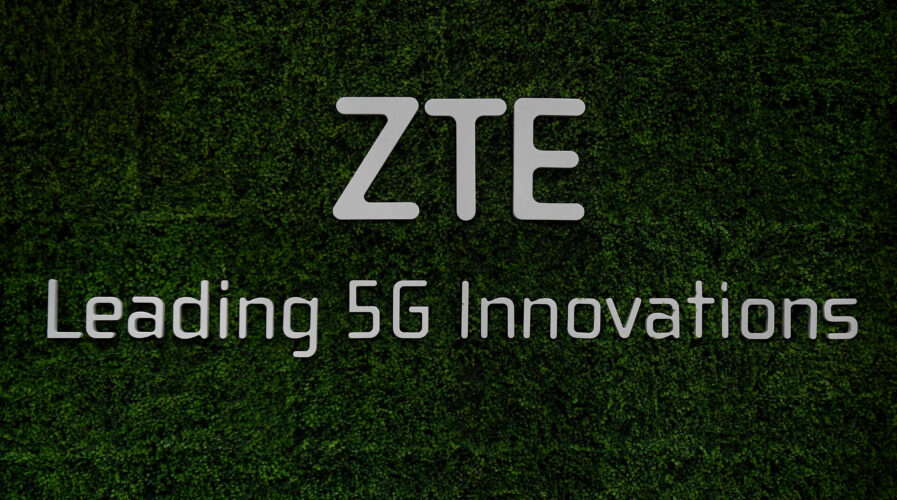 Business for Huawei in China is declining. Here’s how that is a boon for ZTE. (Photo by Josep LAGO / AFP)

As business for Huawei in China declines, what does it mean for ZTE?

While trade tensions between the US and China were intensifying over the last couple of years, impacting especially Chinese telecoms giant Huawei Technologies Co Ltd, China’s second largest telecommunications equipment maker ZTE were busy ramping up efforts to improve its tech capabilities. Especially since Huawei’s crackdown has become a central part of Washington and Beijing’s turf war, ZTE took the chance to stay ahead of its domestic rival.

From an exclusive report by Nikkei Asia, it was learned that ZTE has been quietly boosting its chip design capabilities as a US crackdown continues to hobble it’s bigger domestic rival, Huawei Technologies. To top it off, ZTE has apparently been developing its own base station processors while tapping Taiwan Semiconductor Manufacturing Co’s (TSMC) advanced technologies for chip manufacturing and packaging.

“The Hong Kong-listed company has been ramping up efforts to improve its tech capabilities for the past three to four years, ever since trade and tech tensions broke out between the US and China,” Nikkei noted. To be fair, ever since Washington placed a trade blacklist on Huawei due to its alleged ties to the Chinese military, more Chinese tech players have been attempting to seize Huawei’s market share locally.

Of course, ZTE’s efforts to beef up its in-house tech muscle shields them from geopolitical tensions going forward. “ZTE is focusing on processors, the brains that power every electronic device, from smartphones to servers,” Nikkei noted. Overall, over the last few years, ZTE is said to have been quite rampant in pursuing its chip capability in the past few years. 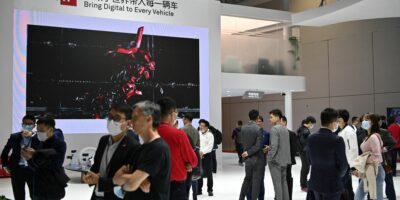 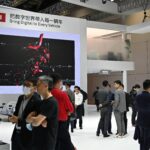 “Although the volume is still small, it is showing impressive progress,” one of the people familiar with ZTE’s situation told Nikkei. Based on the company’s annual report, ZTE had gained market share in China last year for servers, core networks and storage solutions — the three areas where Huawei is a key player.

At the global server market front, ZTE has yet to secure a substantial market share unlike its domestic peers Inspur, Huawei and Lenovo. When it comes to Huawei and ZTE in particular, both are the main suppliers of 5G equipment, including base stations that are known as RAN, to three of the world’s largest wireless network operators, China Mobile, China Unicom and China Telecom.

However, although Huawei lost some ground last year in the US$100 billion global telecommunications equipment market, it still remained the industry’s top vendor on the back of strong demand from mainland China’s mobile network operators. Overall, global telecoms equipment sales last year reached nearly US$100 billion, up 7%  from 2020, and China accounted for about a quarter of the total market, the report shows.

Shenzhen-based Huawei, which has been on the US trade blacklist since May 2019, still retained its lead in the global telecoms gear market with a revenue share of about 28%, according to a report by research firm Dell’Oro Group. The list was followed by Finland’s Nokia and Sweden’s Ericsson, each of which had around 16% revenue market share in the same period.

Unfortunately, both Huawei and ZTE have been banned from receiving new equipment licenses from the US. For the US, both companies are deemed as a threat to the US’ security under a 2019 law aimed at protecting the country’s communications networks. Although Huawei has repeatedly denied US accusations of security issues, it has struggled to stay afloat and remain relevant in the global market.