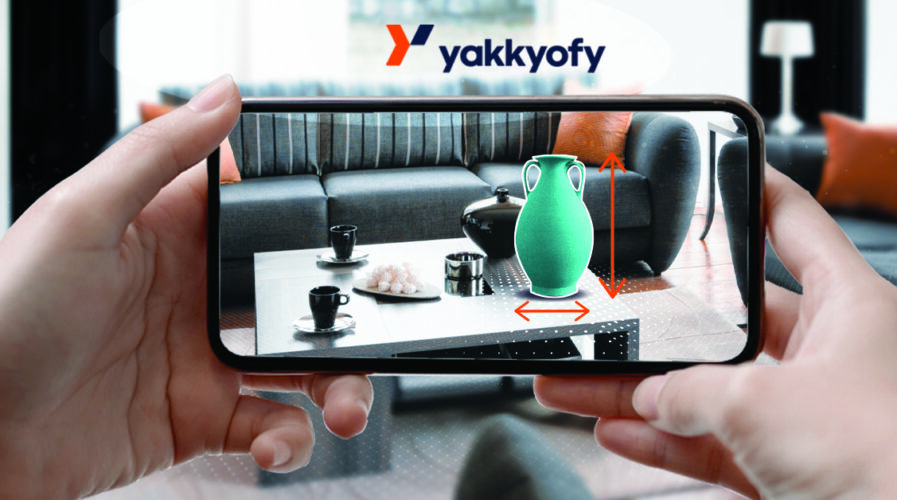 Augmented Reality in e-Commerce is shaping the future of retail

For the e-Commerce industry, generating traffic, and engaging customers in retail is becoming increasingly competitive. However, the technology is now helping retailers to interact with customers, increase customer satisfaction and reduce returns.

According to Statista, the market is valued at $30.7 billion, and wherein 2021, over 400,000 glasses have been already sold thanks to augmented reality.

As such, Yakkyofy, an e-Commerce and dropshipping services company has launched a service offering 3D modeling files easily usable on all the major shopping platforms to show products in augmented reality to their customers. With a database of more than 12 million products to choose from, they can easily offer 3D models for any kind of item in just a few days to all the business owners that source items with them.

Despite the opportunities brought about by augmented reality in e-Commerce, a report from Mobile Marketer showed 52% of retailers are still not prepared to start using augmented reality and other new technologies.

These retailers need to understand that the technology can help their customers have a better understanding of how a product is going to look, see the details from all angles, and understand what they’re buying, making it easier to meet customer expectations, which leads to higher post-purchase satisfaction.

Statistics already show that the technology increases buyer confidence, as 71% of consumers say they would shop more often if they used augmented reality, with another 61% of consumers saying they prefer retailers that offer such experiences.

At the same time, the tech would also enable businesses to reduce the problems of returned goods. A study conducted by UPS showed 27% of consumers returning goods for unknown reasons while allowing customers to virtually “try before they buy,” can give them more information to decide whether or not to make the purchase, and consequently, reduce return rates.

Giovanni Conforti, Ceo, and Founder of Yakkyofy pointed out that their studies showed the use of Augmented Reality in online shopping can increase retailers’ conversion rates by 40%, help shop owners improve customer loyalty, and reduce return rates.

“For most shop owners, 3D modeling, AR rendering the photogrammetry, and photography needed for all of their inventory can be a serious undertaking. Finding the right partner is important for having a successful transition to this new technology, and Yakkyofy can help business owners to generate 3D modeling for all the products sourced by his team,” added Conforti.