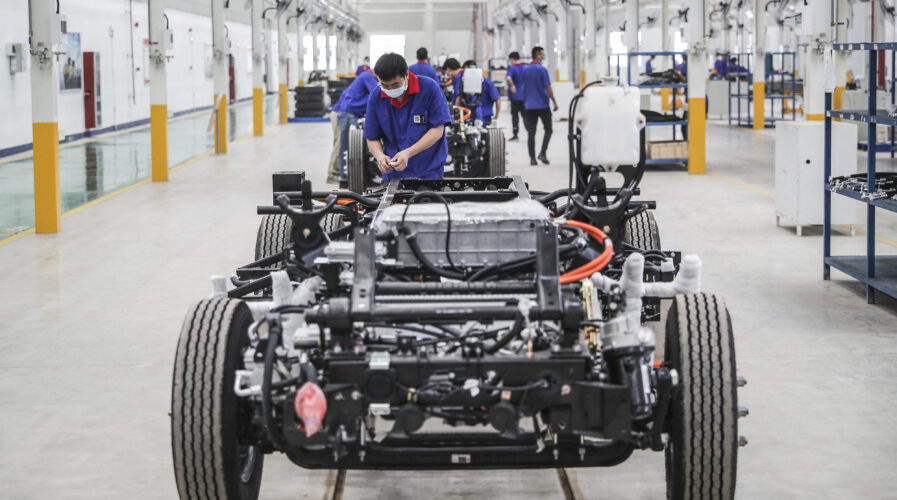 In 2021, Chinese automaker BYD sold more electric and hybrid cars in China than Tesla. The former have in fact doing all it takes to fortify against Tesla’s successful forays in its backyard. BYD however has no plans to limit its expansion within its homeland–instead, the EV maker is accelerating expansion elsewhere with the most recent country being Australia.

In Australia, BYD is promising to make electric cars more affordable than ever. In fact, the car manufacturer has just launched its Yuan Plus EV in the country, where it will be dubbed the Atto 3. The company claims to offer “the first electric cars in Australia that will be at price parity to comparable high-quality petrol cars”. 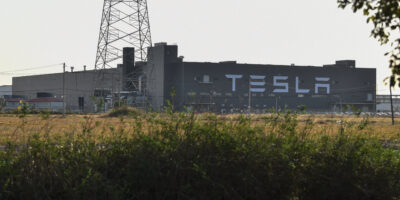 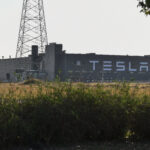 TESLA PLANS FOR A NEW PLANT IN SHANGHAI

Supporting the Atto 3 is BYD’s e-platform 3.0 and it will be available in two configurations when it lands on Australian shores in July. The Atto 3, according to Cars Guide Australia, will be available in two variants Down Under, with the entry-level Superior priced from US$44,381.35 plus on-road costs, while the flagship Superior Extended Range commands a US$3000 premium.

The Atto 3 is also dubbed as the direct rival to the MG ZS EV–Australia’s cheapest zero-emissions vehicle. It offers 100 kW DC fast-charging and can be recharged in approximately 45 minutes. BYD chairman and president Wang Chuanfu said in a statement that “2022 will see the accelerated evolution of new energy vehicles and a new start for BYD’s development in the Australian market.”

He emphasized that this year alone, BYD will introduce several new energy passenger vehicles to the Australian market. In 2021, BYD even outpaced the largest electric car player in the world, Tesla Inc. The Shenzhen-based company grabbed the top position in the country, shipping a total of 603,783 new energy vehicles—up 218% from the year before.

Todd also noted that the Chinese automaking giant has invested heavily in Australia-specific production lines for 15,000 vehicles set to be sent here. BYD also signed a five-year deal with Australia’s largest car dealership group Eagers Automotive, for the latter to be the exclusive retailer in Australia. Eagers, with the agreement, will be taking a 49% equity stake in a joint venture entity with BYD for Australia.