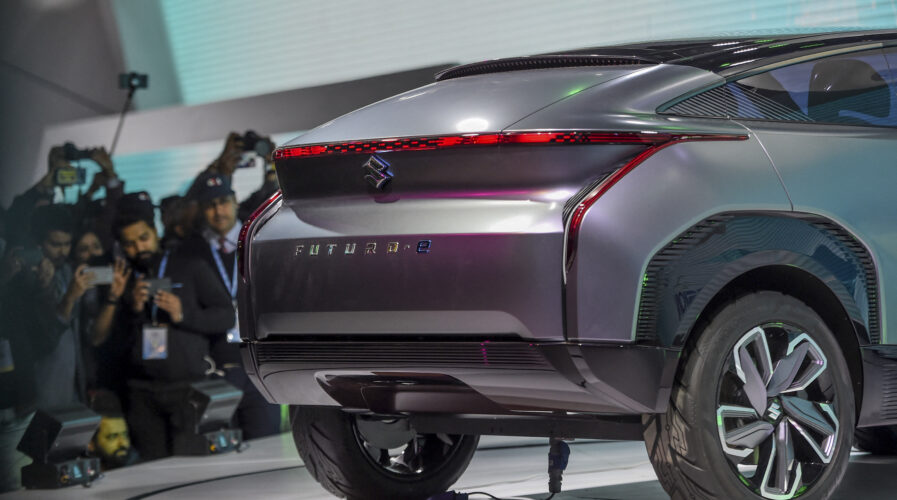 (SP) Does India have what it takes to be the largest EV market? (Photo by Money SHARMA / AFP)

Does India have what it takes to be the largest EV market?

India, the fifth largest automobile market in the world, has been relatively slow when it comes to adopting electric vehicles (EVs). Things have only begun to change for the country’s EV segment when the government started putting its full weight behind the segment with subsidies and tax cuts.

Yet, adoption has been peripheral at best, as automakers and consumers look forward to better infrastructure to support the transition — a classic chicken-and-egg scenario. When EVs first started booming in the country, most electric cars available, like Tata’s Tigor EV and Mahindra’s eVerito, were primarily available only as taxis.

Then Hyundai launched Kona, India’s first electric SUV in 2019, the price point deterred many. However, all of that seems to be changing its course, especially over the last one year. By 2021, the share of EVs in the country grew a staggering 163% with registration of 324,840 EVs, the country’s transport minister Nitin Gadkari told Parliament.

In short, as of last year, according to data shared by the minister, the number of EVs registered in 2021 was 1.7% of petrol and diesel vehicles registered (18,312 760). Within October 2021 to February this year alone, the South Asian nation added 180,000 new EVs to its roads, according to the government. 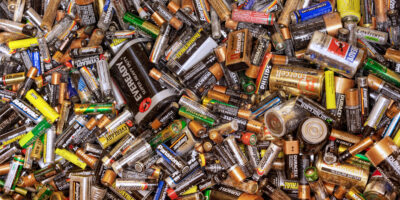 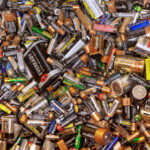 Promoting the adoption of EV in India

For starters, India is the third-biggest emitter of greenhouse gasses on the planet and home to some of its worst air pollution, and has set a goal to reach net-zero carbon emissions by 2070. The changes would require a huge shift to EVs, which make up just 1% of overall annual auto sales, compared with 30% in some parts of China, due to high cost and sparse charging infrastructure.

In 2015, the government adopted the Faster Adoption and Manufacturing of Hybrid and EV (FAME) scheme with an outlay of INR8.95 billion (US$130 million). The scheme provided subsidies for electric 2- and 3-wheelers, hybrid and e-cars and buses. Currently, the country is undergoing the second phase or FAME II, effective from April 2019 for a five-year period.

In a report by consulting firm RBSA Advisors, the demand incentives provided under FAME II, the launch of state policies, rising fuel prices, tightening emissions laws and increasing awareness of the green environment are few factors making the sector attractive to larger automobile players and financial investors by now.

It is fair to highlight that India’s shift to shared, electric and connected mobility could help the country save nearly one giga-tonne of carbon dioxide emissions by 2030. The report estimates that India would need about 400,000 charging stations to meet the requirement for two million EV that could potentially ply on its roads by 2026.

To cater to this huge demand, an integrated work approach between the private sector and public sector is required. Public Sector Units (PSUs) have been active in this regard in terms of providing the much-needed charging infrastructure. At this point, India has a total of 1,640 operational public EV chargers. Nine cities namely Surat, Pune, Ahmedabad, Bengaluru, Hyderabad, Delhi, Kolkata, Mumbai, and Chennai account for approximately 940 stations.

The upside is that state-owned oil marketing companies in India, according to the country’s Power Minister, have promised to install at least 22,000 charging stations for EVs. The stations will be located in prominent cities and on national highways across the country within the next one year.

The government however did also mention that they are considering allowing the swapping of batteries for electric cars to spur adoption of EVs. “Considering the constraint of space in urban areas for setting up charging stations at scale, a battery swapping policy will be brought out,” Finance Minister Nirmala Sitharaman said in her budget speech for 2022/23

The country even announced a US$3.5 billion production-linked incentive (PLI) scheme earlier this year, consisting of numerous incentives to companies to boost domestic EV and battery manufacturing.  The idea to promote the scheme was to develop technologies that are not readily available in India, making them accessible while encouraging widespread EV adoption through the FAME initiative.

The World Economic Forum has highlighted that the Indian automobile industry is one of the fastest-growing markets globally, although it still just makes up 0.5% of the global EV market. Regardless of the circumstances, the goal is to come on par with China and the US in terms of the manufacturing and sales of passenger and commercial EVs.