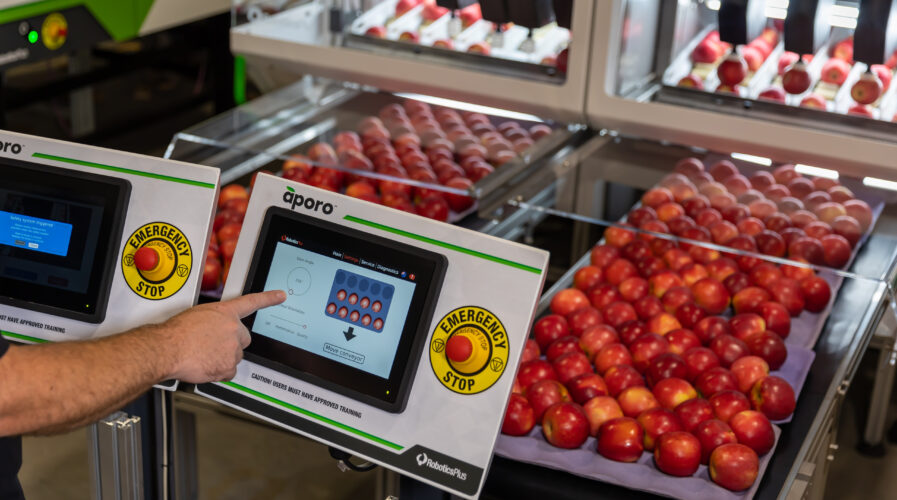 Fruit packing has always been a tiring and tedious task in the agriculture industry. Unlike other products, fruit packing is always conducted manually with workers ensuring the fruits packed are not damaged.

Being a human task, the industry also faced disruption when the COVID-19 pandemic led to lockdowns, with workers unable to go to the packhouse. Globally, there was also a shortage of fruits in some countries due to the shortage in packing capabilities for a short while. 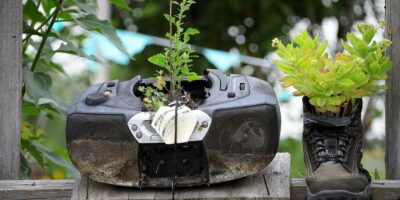 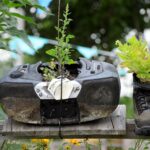 HOW AGRITECH IS CREATING AN URBAN FARMING ECOSYTEM

Now, an intelligent robotic fruit packing machine is able to automate the most labor-intensive job in the packhouse. For post-harvest operators, this robot could prove to be a game-changer in the industry.

The Aporo II robotic produce packaging machine by Globe Pac Technologies builds on the proven technology of the original Aporo I Produce Packer. First developed in 2018, the latest model can now accommodate twice the throughput, packing 240 fruit per minute, saving between two and four labor units per double packing belt.

According to Cameron McInness, Director of Jenkins Group, a New Zealand-based company which co-founded Global Pac Technologies with US-based Van Doren Sales Inc, Aporo II can be retrofitted across two packing belts instead of one, effectively doubling the throughput and the labor-saving that Aporo I could deliver.

“We have been rolling out this new machine with some key customers globally and the results have been dramatic. One of our Australian customers built a new packhouse and installed three of our Aporo IIs. That increased their packhouse production by 30-40% and reduced their labor by 50%. Automating the process of placing fruit into trays then allows post-harvest operators to redeploy their scarce labor resources to areas where they can add more value,” commented McInness.

McInness also pointed out that Aporo II’s dual robotic heads are more consistent and reliable than human packers. The technology is now being used in France, the UK, Sweden, Belgium, the US, Australia, and New Zealand. Primarily to pack apples, the robot can also packstone fruit like peaches and nectarines. Work is also underway to extend its use to other fruit varieties in the near future.

“What’s unique about Aporo I and Aporo II is they are designed for really simple autonomous packing. The machine is very intelligent. It looks at the fruit, orientates the fruit and doesn’t need to be told what type of trays you’re using – it just looks and finds the pockets. It’s really powerful technology,” added McInness.

The technology for the Aporo is built on its internal vision system or ‘neural network’ that continuously learns to adapt to different fruit varieties and improve performance over time. McInness explained the robot also features automatic tray pocket recognition for any tray type and the touch screen interface is very intuitive and easy to use.

“Not only will it orientate and place fruit the right way on the tray, but you can also ask it to find the best color on the apple and spin that side up. It’s very clever,” said McInness.

The Aporo machines can be retrofitted to existing packhouse infrastructure within a matter of hours in some cases. It straddles existing conveyors and is available in configurations for both single and double packing belt layouts.

There are currently over 100 packing belts with the technology on them around the world. McInness also said a strong pipeline of orders has already been received for Aporo II.

The Aporo I and II packers have been developed by New Zealand agritech business Robotics Plus. Global Pac Technologies was then formed as a joint venture to sell the technology to the global market.

“The global apple market is worth approximately US$80 billion and automation is key to overcoming the worldwide labour shortage that all post-harvest operators are experiencing. The beauty of Aporo I and Aporo II is they can be installed on both new and existing packing lines, making this technology accessible to everyone,” added McInness.