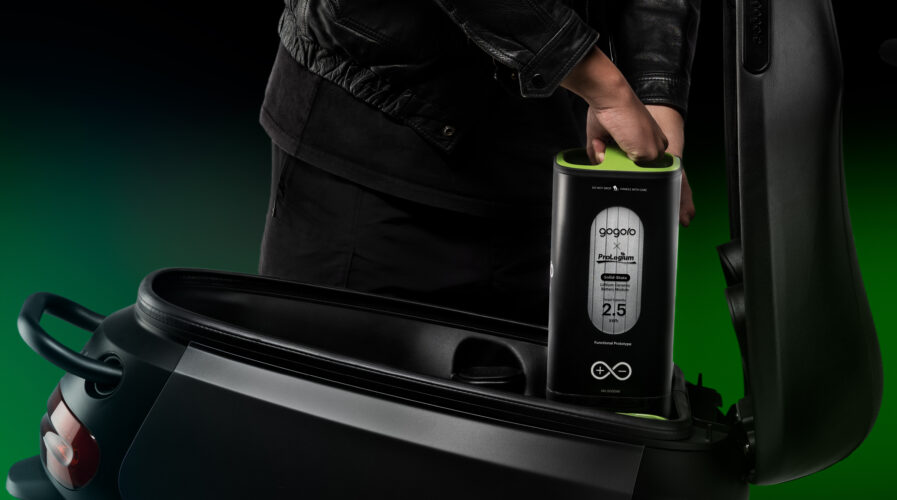 Gogoro has been making headlines around the world for its battery swapping ecosystem. The company has already established itself in Taiwan, China, Indonesia, and India in battery swapping. 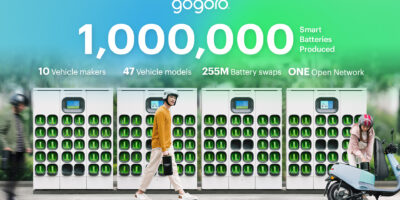 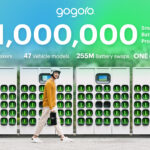 Speaking exclusively to Tech Wire Asia, Horace Luke, founder, chairman, and CEO of Gogoro said the world has never had a solid-state battery that is created for swapping before. An industry first, Luke estimates that Gogoro’s solid-state batteries will increase the capacity of current lithium batteries by 140% or greater, from 1.7 kWh to 2.5 kWh.

“This battery will be compatible with our entire network. Imagine a three-or-four-wheeler micro-EV that would require 6 to 8 battery swaps. With the increase of capacity, instead of using 6 or 8, they only need 4. This will enable urban cities of tomorrow to transform, representing a huge opportunity for the industry,” added Luke. 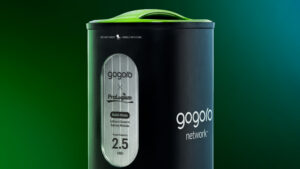 “Think of us as the Android of EVs. We are not like a vertical that does one product. We have created a platform for all brands including Yamaha, Suzuki, Hero, and such. When the battery has no energy, swap a new one. When the battery tech changes, swap with a new one. The swapping battery model will eliminate all the concerns one has about future and backward compatibility,” explained Luke.

But when it comes to battery swapping, Gogoro has managed to pioneer the swapping technology needed to make this a possibility. The prototypes are fully functional and ready to be swapped into any two-wheeler EV in its ecosystem.

“Battery swapping is going to enable the revolution in two-wheeler EVs. Nickel Manganese Cobalt (NMC) and Lithium Iron Phosphate (LFP) batteries will still be around for some time. But that said, the electric conversion in Southeast Asia needs to happen quickly. Governments are pushing for EVs as it helps deal with issues related to pollution and healthcare as well as reduce fuel subsidies. Solid-state will enable other opportunities to happen because of its density and energy that lithium iron batteries may not be able to do,” added Luke.

While it may be sometime before the full impact of solid-state batteries is experienced, Luke believes that what’s more important is having a network and ecosystem that is able to support the demand in the long run as a usability platform.