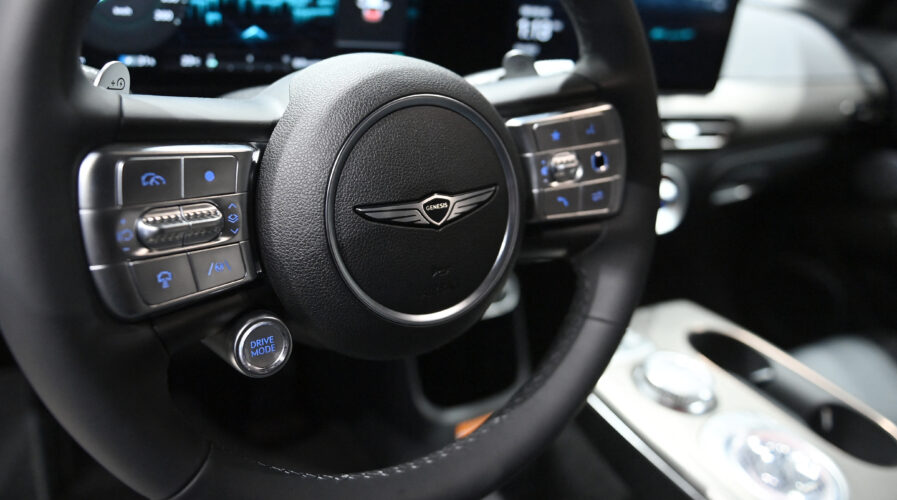 Hyundai Motor is investing US$16bn in EVs by 2030. Here’s their plan

To achieve that goal, Hyundai is strengthening its line-up by introducing 17 new BEV models by the end of this decade — 11 for Hyundai models and six for its Genesis luxury brand. Shared during its virtual 2022 CEO Investor Day, Hyundai Motor CEO Jaehoon Chang also outlined several steps of the accelerated strategy.

The end goal is to capture a larger piece of that BEV pie and secure a 7% of global market share by 2030, Chang said. “The roadmap for Hyundai’s battery electric vehicle (BEV) is supported by: strengthening BEV line-ups, optimizing manufacturing capacity, and securing hardware and software competitiveness,” the company’s press release reads.

Hyundai and its plans for EVs

Last year in May, Hyundai Motor announced it would invest US$7.4 billion to develop and produce EVs in the US by 2025. This was followed by an announcement in September that the company had committed to becoming globally carbon neutral by 2045.

This year, Hyundai Motor raised the annual BEV sales target to 1.87 million units by 2030 from previously announced 560,000 units by 2025. The planned 17 BEV models would include three sedan models, six SUVs, one light commercial vehicle as well as one new type model. The BEV line-up for Genesis consists of two passenger cars and four SUVs, including the Electrified GV70 launching this year. 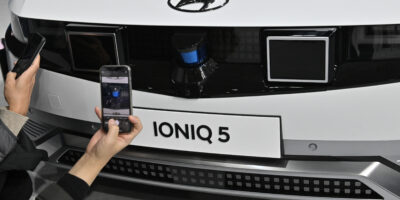 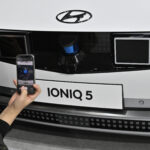 Starting in 2025, all newly launched models from Genesis will be electrified. To support its entire electrification goal, Hyundai Motor also aims to establish a high efficiency manufacturing process for BEV production. “Hyundai Motor Global Innovation Center in Singapore (HMGICS), the cornerstone for innovation in the company’s mobility value chain, will build a human-centered manufacturing innovation platform,” the statement reads.

The platform, according to Hyundai, is expected to bring dramatic innovation in production efficiency through a flexible production system, advanced level automation and digital twin technology. The innovation will be expanded to global plants in the future.

Amidst expansion of its BEV production bases, the company is trying to increase the local procurement rate of batteries through strategic alliances with battery companies in major regions, including the US, to secure sufficient battery supply. “Through these alliances, the company expects to obtain more than 50% of its next-generation lithium batteries for BEVs starting in 2025,” Hyundai said.

Currently, according to the company, it has secured sufficient battery supply to meet its sales targets by 2023. Hereon, Hyundai plans to continue cooperation with various battery companies with an aim of securing 170 GWh of batteries for its models, including Genesis luxury brand by 2030.

Hyundai also noted that it is cooperating with various global partners on next-generation batteries to improve energy density and cost efficiency.

“Hyundai is successfully accelerating its transition to electrification and becoming a global leader in EVs despite a challenging business environment caused by the global chip shortage and ongoing pandemic. Along with our seamless efforts to improve EV value, Hyundai Motor will continue to secure its business sustainability as a ‘Mobility Solutions Provider’ through advanced technologies of not only hardware but also software,” Chang said.