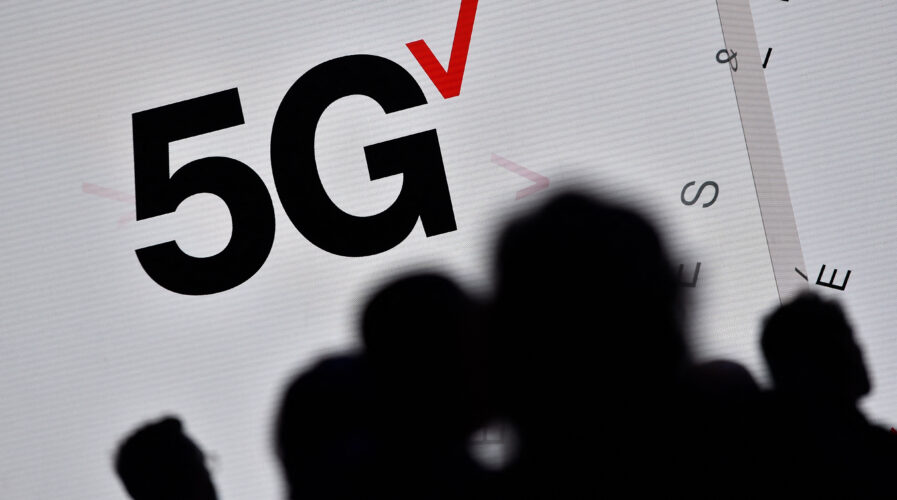 It seems that Malaysia will still go on with its Single Wholesale Network (SWN) model for its 5G network deployment. The Communications and Multimedia Ministry and the Finance Ministry said the decision was made based on the supply needs of the country and based on a cost-recovery model.

Malaysian telco companies were initially hoping to have a Dual Wholesale Network (DWN) model which would allow them to develop another 5G network that will compete with Digital Nasional Berhad (DNB). 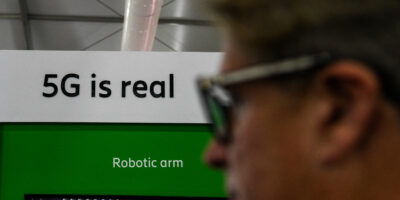 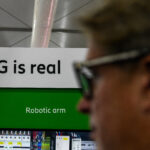 The announcement means that DNB will be in charge of providing the 5G network in the country. Interestingly, the government has also announced that while DNB will run the network, it will only have 30% stake equity with the balance 70% offered to private telcos that are committed to signing a wholesale access agreement.

An agreement is expected to be finalized soon as details of the ownership and equity validation are being discussed between DNB and the telcos. The Malaysian government has also instructed DNB to keep the wholesale price of the 5G network to below RM0.20 per Gigabyte.

“We look forward to engaging with the Telcos to discuss and agree all aspects related to the proposed equity participation in DNB. DNB will work with our stakeholders and the telcos to deliver fair, equal and affordable access to high quality 5G services for the benefit of the Rakyat, with an objective to achieve 80% coverage of populated areas by 2024,” said DNB in a statement to the media.

The other Malaysian telco companies – Celcom, Digi, Maxis, and U Mobile were initially hoping to invest in a DWN model. For now, it seems that may not be able to do so, given the government’s decision. Interestingly, reports show that the decision was well-received by them. As of now, only YES and Unifi Mobile have taken up DNB’s initial offer in December last year.

“We believe that a successful 5G deployment for Malaysia will be built on the principles of transparency, sustainability, and security,” said the four telcos in a joint statement.

Last year, Ericsson was selected by the Malaysian government to develop the country’s 5G network infrastructure. Ericsson was going with a single whole network to be operated by DNB.

Ericsson had announced that the 5G network by DNB will be the first commercial network in the world to apply Dynamic Radio Resource Partitioning, a 5G Radio Access Network (RAN) Slicing solution that will enable six MNOs to deliver customized 5G services with guaranteed performance.

Ericsson also released a statement saying that their “offer was judged to be the most competitive” following recent comments regarding the award to them for Malaysia’s nationwide 5G contract by DNB. DNB has previously warned that the cancelation of the current 5G deployment by Ericsson could lead to heavy compensation costs for the government as well.

Meanwhile, Malaysia also plans to achieve 80% of national coverage for 5G within the span of three years. The rollout is expected to be expedited to ensure the country is not left behind as neighboring Southeast Asian nations have moved forward in 5G deployment.

As such, DNB also said they will be extending its ongoing commercial pilot to 30 June 2022, to facilitate a seamless transition for telcos that have yet to sign up. The commercial pilot – which commenced on 15 December 2021 is due to conclude on 31 March 2022 – will allow telcos to access the network without charge, to provide 5G experiences to their end users.