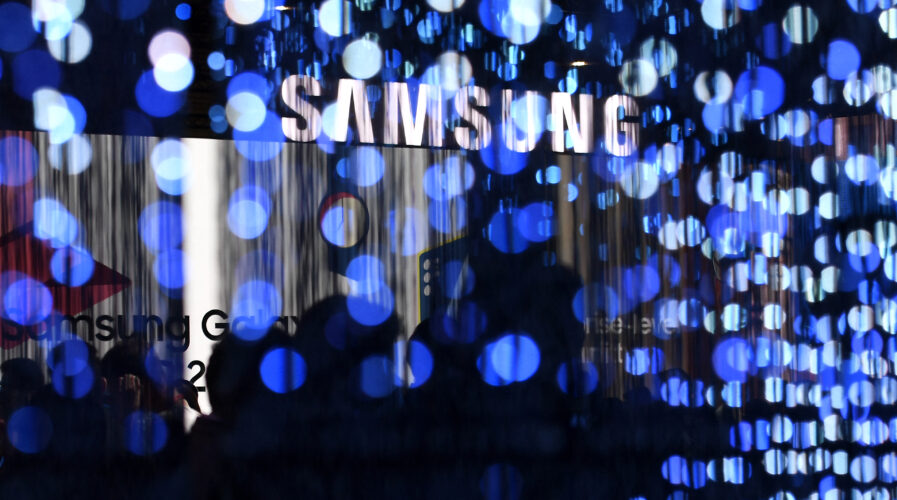 Nvidia, Samsung are breached by the same hackers. Here’s what we know. (Photo by Josep LAGO / AFP)

Nvidia, Samsung are breached by the same hackers. Here’s what we know

Over the last few weeks, US gaming and computer graphics giant Nvidia has been dealing with a massive cyber attack that compromised, among other, a terabyte of its data. When the company didn’t meet the hackers demand, the credentials of more than 71,000 Nvidia employees were leaked online. This week, the hacker group Lapsus$ diverted its attention to another tech giant — Samsung Electronics.

On Monday, Samsung confirmed a breach of its systems, reportedly the work of the same hacking group Lapsus, which saw 190GB of the South Korean electronics company’s data, including source code for its Galaxy devices, leaked online.

#NEWS! Critical statement from the #LAPSUS #Hacker group. The group that #hacked #NVIDIA before, announced that it hacked #Samsung (@SamsungMobile) this time.

The description of the leak contains source code for every Trusted Applet installed in Samsung’s TrustZone environment used for encryption, access control, hardware cryptography, and others. Lapsus$ even split it into three compressed files that have now been leaked as a torrent online.

To top it off, even algorithms for all biometric unlock operations, bootloader source code for all recent Samsung devices, secret source code from Qualcomm, source code for Samsung’s activation servers, and the full source code for tech used to authorize and authenticate Samsung accounts, including APIs and services has apparently been leaked. 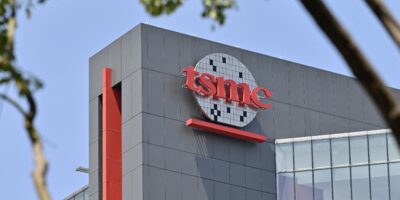 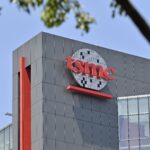 After Lapsus$ claimed over the weekend via its Telegram channel that it has stolen 190 gigabytes of confidential Samsung source code, the South Korean giant issued a statement. “We were recently made aware that there was a security breach relating to certain internal company data. Immediately after discovering the incident, we strengthened our security system.”

According to the company’s initial analysis, the breach involves some source codes relating to the operation of Galaxy devices but does not include the personal information of their consumers or employees. “Currently, we do not anticipate any impact to our business or customers. We have implemented measures to prevent further such incidents and will continue to serve our customers without disruption,” Samsung added.

As for Nvidia, LAPSUS$ reportedly leaked source code related to the company’s DLSS technology. When the company didn’t respond to its request for a ransom, the group tried to sell a tool it said was capable of bypassing cryptocurrency mining limits on recent graphics cards for US$1 million.