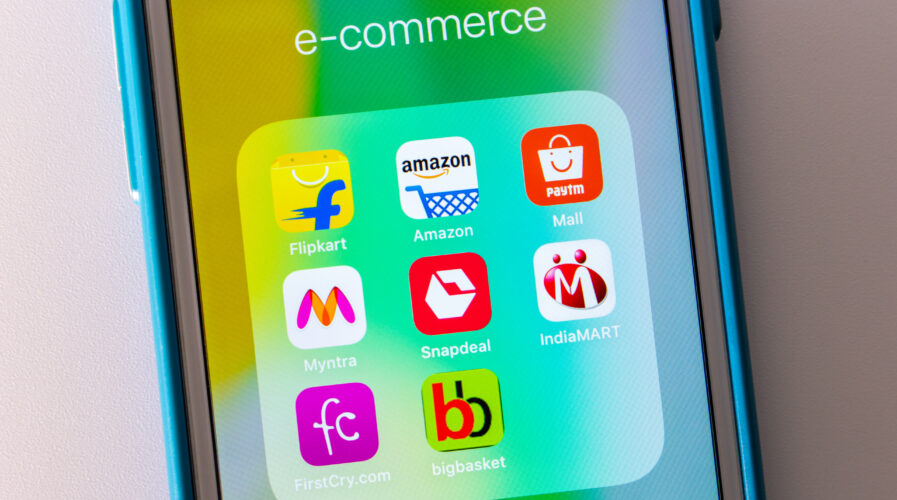 The competition watchdog dismissed the complaint against Shopee with the view that the Singapore-based e-commerce platform did not possess “significant market power” to have participated in predatory pricing. 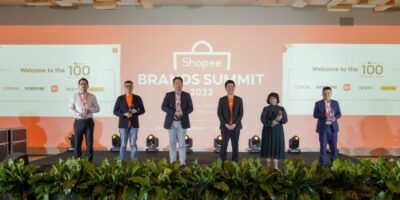 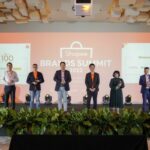 “The commission further notes that, though the allegation is that Shopee is following similar discounting practices as allegedly done by Amazon and Flipkart, it does not appear to the commission that Shopee possesses significant market power, much less dominance, at this stage, more so because of the fact that it is a new entrant in a market with established players,” stated India’s Competition Commission.

For Amazon, the complaint, filed by the All India Online Vendors Association, was dismissed as the competition watchdog ruled the allegations of anti-competitive arrangements with other entities to be “devoid of admissible/requisite evidence”, where there was insufficient material to form a prima facie view in the matter.


Shopee saw a complaint filed against it by the Confederation of All India Traders, which claimed the e-commerce platform was selling various products at extremely low prices with the intention to eliminate competition from small retailers.

The complainant alleged Shopee’s deep discounting tactics was aimed at attracting a large base of customers and collect the consumer preference data, which Shopee could then use to its advantage.

Shopee had responded to those allegations by stating its “commitment to supporting and empowering India’s SMEs,” and that they already help thousands of local businesses around the country connect with consumers through their marketplace.

Previously, the CAIT had also pushed for Shopee to be one of the 54 Chinese apps banned, citing that Shopee, owned by SEA Limited, also owns Garena: Free Fire, a mobile game that was also one of the apps already on the ban list.

Allegations were also made by CAIT that Shopee had incorporated a company for operations in India, in violation of foreign direct investment rules that mandated prior government approval for investment from countries that share a land border with India, due to China’s Tencent being a shareholder of SEA.

Though Amazon saw its complaint about anti-competitive arrangements dismissed, this is not the first time Amazon has come under the scrutiny of India’s Competition Commission.

Amazon’s 2019 deal with estranged partner Future Retail Group was suspended on antitrust grounds by the commission in December 2021, the ruling was that the US-based e-commerce player had suppressed information while seeking regulatory approval on an investment into Future.

This throws a wrench in the works for Amazon’s attempts to block the sale of Future’s retail assets to an Indian market leader, Reliance, India’s largest retailer. Amazon had been using its US$200 million investment in Future in 2019 to block Future’s attempts to sell assets to Reliance after being affected by the Covid-19 pandemic.