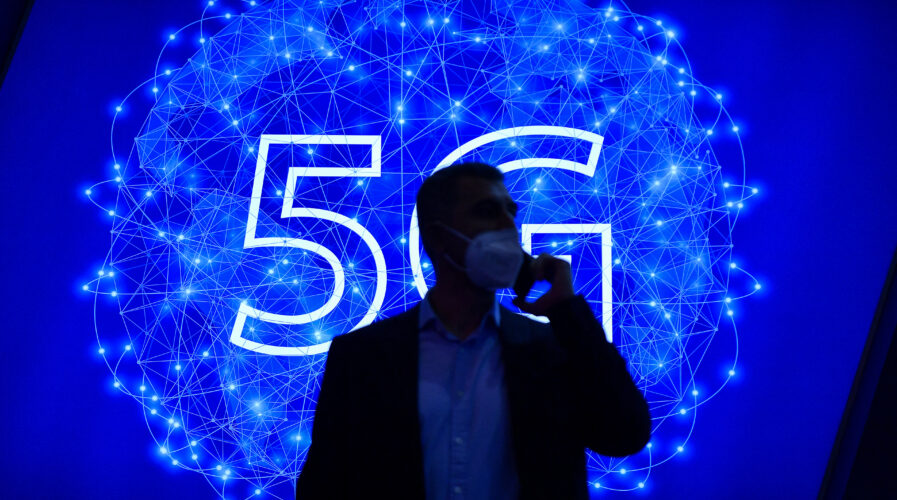 The speed of the 5G network promises endless possibilities for both consumers and enterprises. Globally, countries that have already deployed 5G have noticed accelerated speed in downloads and connectivity. 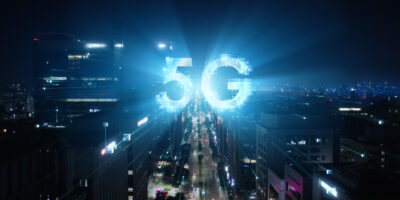 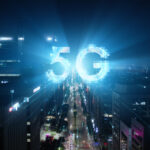 D-DAY FOR 5G IN MALAYSIA?

South Korea also ranked first worldwide for 5G Availability and 5G reach. The report showed that only did South Korean users spend almost one-third (30.7%) of their time with an active 5G connection, they also enjoyed a 5G connection in two-thirds of the locations they visited.

When it came to gaming, the country also ranked first for its 5G games experience while 5G voice application experiences were also top in South Korea.

Apart from South Korea, the Philippines and Thailand have also experienced an increase in average 5G speed. In fact, the Philippines is top in 5G video experience with a score that is 33% better than its 4G video experience score. For Indonesia and Thailand, improved 5G experience likely in part because the use of 5G sidesteps existing network congestion on the 4G spectrum and because operators are less likely to manage 5G video traffic as aggressively as they do on older technology generations.

Malaysia, which only launched its 5G network in December 2021 has fallen to 70th place in the global ranking for 5G network speed. The country, which is running on a single 5G wholesale network is expected to relook into its 5G deployment to boost its ranking in the region.

“As a result, the gap between the 5G experience and older mobile technologies will widen which will increase the need for operators to retire 2G and 3G networks so as to deploy modern standards,” said Fogg.

At the same time, 5G will start to become the mainstay of the mobile experience in many markets. For countries where the 5G journey is starting, the technology promises a significantly superior experience in these markets. Most of these countries still have a significant amount of 3G in use and the benefit of 5G is likely to be even greater than in the early market upon deployment.