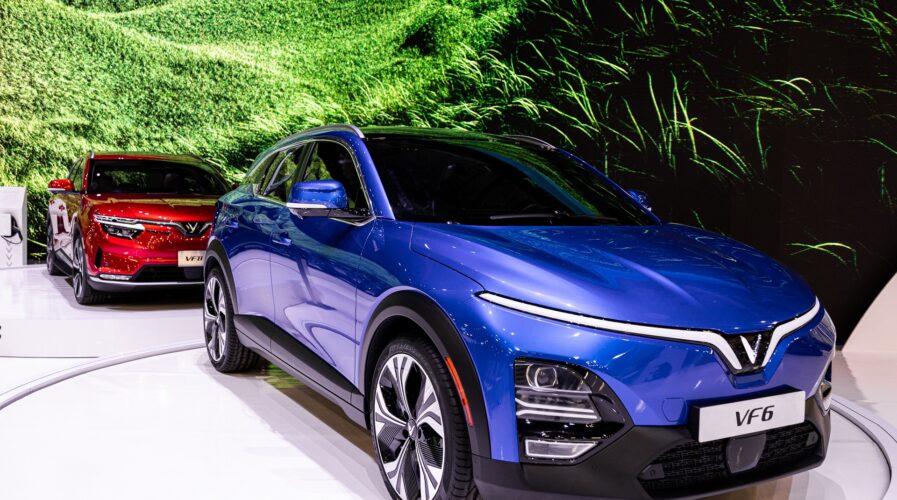 Vietnam’s VinFast continues to expand its capabilities globally in the electric vehicle industry. The carmaker became Vietnam’s first fully-fledged domestic car manufacturer in 2019 and plans to transition to all EV production this year. 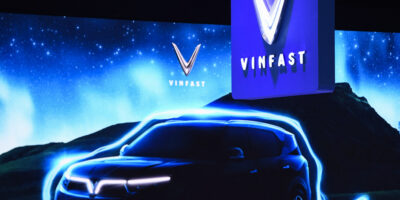 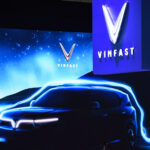 In December 2021, the EV carmaker also announced plans for a new battery plant with the capacity to produce 100,000 Lithium battery packs annually. It will supply batteries for 80,000 EVs per year when fully operational in 2022.

A month later, in January 2022, VinFast also said it wants to set up a battery factory in the US as well as part of its planned US manufacturing complex. The company hopes to build electric vehicle battery cells and packs. VinFast has previously said it planned to start producing electric vehicles in the United States in the second half of 2024. 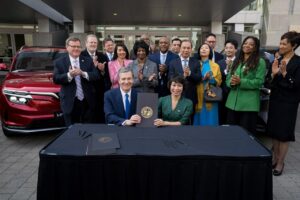 Now, the company has announced plans to build a US$ 2 billion EV factory in the US state of North Carolina as it plans to enter the global market.

Construction for phase 1 of the factory will start in 2022. The capacity of phase 1 is expected to be 150,000 vehicles per year. Vehicles to be produced at the site include the VinFast VF 9, a 7-passenger all-electric Sport Utility Vehicle (SUV), and the VinFast VF 8, a 5-passenger, all-electric mid-size SUV.

US President Joe Biden cheered the announcement calling it “the latest example of my economic strategy at work.”

“Our efforts to build a clean energy economy are driving companies to make more in America, rebuild our supply chains here at home, and ultimately bring down costs for the American people,” he said.

“Having a production facility right in the market will help VinFast to proactively manage its supply chain, maintain stabilized prices, and shorten product supply time, making VinFast’s Evs more accessible to customers, contributing to the realization of local environmental improvement goals,” he added.

The carmaker is a subsidiary of Vietnam’s largest private conglomerate, Vingroup, which is owned by Pham Nhat Vuong, the country’s richest man with a fortune Forbes estimates as US$ 6.3 billion.

VinFast has established global operations in the US, Canada, Germany, France, and the Netherlands. The company currently provides an ecosystem of EV products in its home country of Vietnam, including e-scooters, electric buses, electric cars, charging station systems, and green energy solutions.

The American electric vehicle market is an increasingly competitive space, home to Tesla, a host of EV startups, and the Detroit automakers, who have recently announced electric versions of longstanding models.