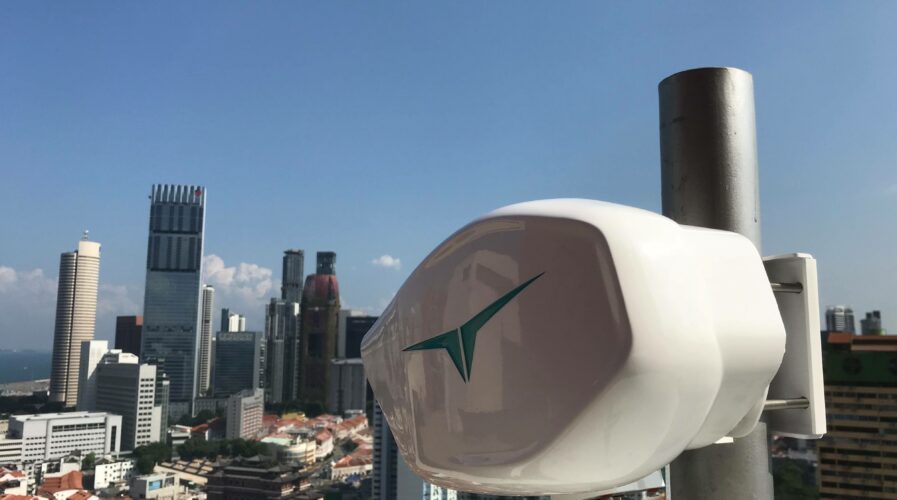 As the demand for greater internet services increases, one way of speeding up the connection is via wireless laser communications technology. An ideal alternative to adding more fiber between locations, laser wireless internet can provide speed up to 1Gb, as well as secure connectivity for data, voice, and video. 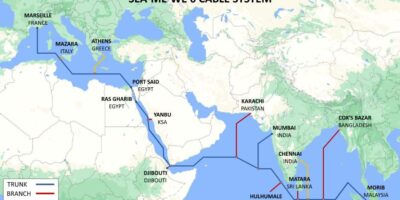 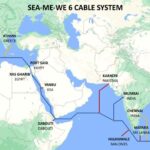 As such, Transcelestial, a company that specializes in wireless laser communications technology, will be partnering with NTT to offer its services to a whole new range of industries in Indonesia. The partnership will see communication network upgrades for companies across the manufacturing sector in addition to the telecommunications sector.

According to Rohit Jha, CEO and Co-Founder of Transcelestial, their CENTAURI wireless laser technology is Indonesia’s best opportunity to rapidly build a fiber-equivalent network, delivering rapid 5G, GPON, FWA, and 10Gbps Leased Line between towers. He added that NTT is a great partner with a history of working with complex problems like these, who will help bring the technology to the Indonesian market.

As part of the new partnership, NTT will also set up a permanent demonstration site between NTT Indonesia’s office and the Mall Ambassador building to demonstrate the broad applications of the technology. From a single location, industry leaders from all sectors can see first-hand how Transcelestial’s wireless laser communication technology performs against usual fiber or radiofrequency solutions in action. 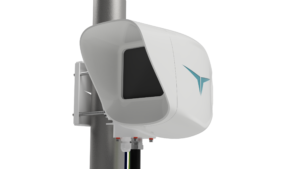 In most large network settings, including public Internet or private campus environments – the main deterrent to faster data delivery is the legacy infrastructure behind it. Physical fiber cables for instance are common in urban environments but are costly and slow to implement because network upgrades require unearthing and replacing old cables from the ground.

The other alternative to this is delivering data via Radio Frequency (RF) technology, however, such solutions can be unreliable as radio waves risk cross-channel interference and can involve layers of red tape approvals.

Transcelestial’s technology beams lasers instead, which enables fiber-grade Internet connections without the need for any wires between buildings, cell towers, or street-level poles, and can be implemented in a fraction of the time and cost of physical fiber cables.

Transcelestial’s solution can be implemented in a fraction of the time and cost of legacy options. For companies in the manufacturing industry, this means their production lines will experience little downtime and can very quickly benefit from greater efficiency brought about by automation and IoT. For MNOs and ISPs in the telecom industry, this means Internet providers can rollout much faster into new markets whilst offering consumers faster data speeds.

For Hendra Lesmana, CEO of NTT Indonesia Technology, network-connected device types are multiplying, bringing important implications for the ecosystem of wired and wireless technologies, products, and services that will provide a foundation for tomorrow’s digital economy.

“This creates new demands for connectivity. Our new partnership with Transcelestial will combine the best of advanced technology and services and help our clients in Indonesia achieve secure and high-speed connectivity to fuel their innovations and gain competitive advantage,” added Lesmana.

The rollout with Transcelestial follows NTT’s recently released report on global 5G developments, which revealed that executives view integration with legacy systems and infrastructure as a key barrier to overcome for implementing private 5G networks. The same survey found that over 80% of CIOs and senior leaders plan to deploy private 5G networks within the next 24 months.

In the longer-term, Transcelestial aims to develop a constellation of small satellites positioned in Low Earth Orbit, allowing their laser network to not only beam across cities but upwards to connect continents globally too.

In January, Transcelestial also announced a collaboration with Malaysia’s Glocomp Systems to spearhead a wireless laser communications boost in Malaysia. Through the partnership, they hope to solve pain points faced by mobile operators and enterprises as they explore solutions to 5G’s last mile connectivity hurdle. The company also made waves by banking a Series-A of nearly $10M with investors like Wavemaker Partners and Cap Vista – the strategic investment arm of the Defence Science and Technology Agency of Singapore.