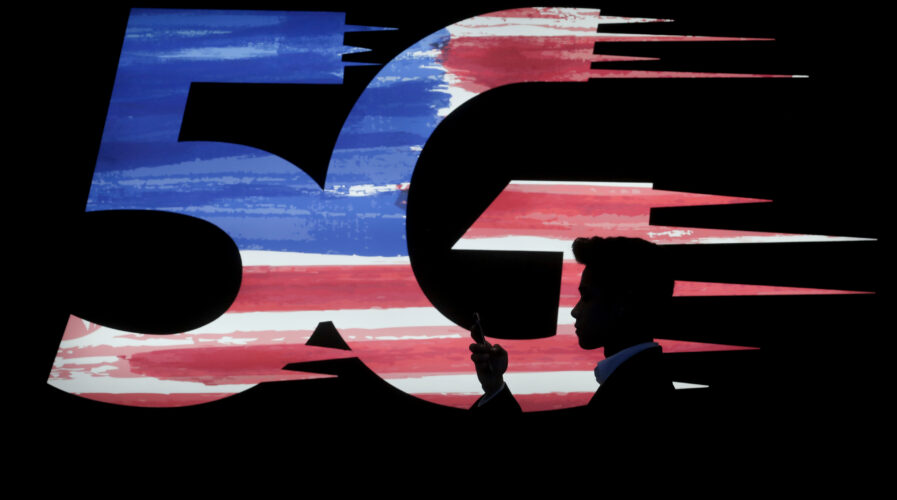 5G – The fastest network with the slowest deployment in Malaysia

It’s the second quarter of 2022 and the 5G deployment in Malaysia is nowhere close to what it was two years ago. Governments have changed, the provider of the technology has changed, yet Malaysians still eagerly await the availability of 5G.

The question on everyone’s mind, be it consumer or enterprise is why the delay in 5G deployment? Is Ericsson not capable of delivering the technology in time? Would 5G deployment be faster if Huawei or Nokia was handling it? Is Digital Nasional Berhad (DNB) still confused about what to do with 5G? Are the mobile network operators (MNO) still not willing to cooperate with DNB? 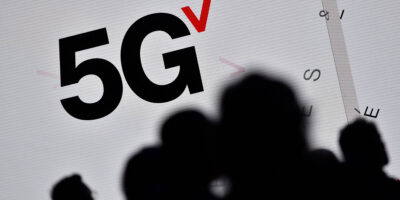 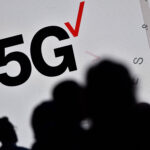 Those that are in the industry and have been following the developments closely would clearly know that the fault is not of Ericsson. After all, the technology provider won the tender fairly, “following the strictest standards of governance as advised and facilitated by EC Consulting”. The company also ranked first in all three key components of the tender evaluation.

Ericsson is also a global leader in 5G, currently powering 114 live 5G networks, more than half of the world’s such networks. In fact, Ericsson and DNB teams on the ground deployed 5G in Malaysia in less than 6 months of the contract being awarded.

So, if it is not Ericsson, is it DNB?

Well, DNB has clearly stated that they are willing to compromise and work with the MNOs on 5G deployment in the country. The recent announcement by the government of Malaysia whereby 70% of the equity in DNB would be offered to the MNOs was well accepted by them.

DNB also stated that they are looking forward to engaging with the MNOs to discuss and agree on all aspects related to the proposed equity participation in the company. DNB also said they work with stakeholders and the MNOs to deliver fair, equal, and affordable access to high-quality 5G services for the benefit of Malaysians, to achieve 80% coverage of populated areas by 2024.

DNB has also extended its ongoing commercial pilot to the end of June 2022 to facilitate a seamless transition for MNOs that have yet to sign up. However, till now, only YES has signed up and claims to offer 5G services, while TM is still in the testing phases.

The MNOs, made up of Celcom Axiata Berhad, Digi Telecommunications Sdn Bhd, Maxis Berhad, and U Mobile Sdn Bhd have yet to agree to key terms in the Reference Access Offer (RAO) that was recently published by DNB. For them, reaching an agreement with DNB and the Malaysian Communication and Multimedia Commission (MCMC) on this is a key step before discussion on commercial Access Agreements can commence.

In a recent statement, the MNOs claim to remain in discussions with the MCMC to seek more clarity on some of the details in the published RAO. The MNOs also stated that a recent analyst report may be read as suggesting that open topics between DNB and DNB’s key prospective customers had been resolved, but this interpretation would be inaccurate.

“The MNOs are of the view that a majority of concerns and issues previously raised and discussed with MCMC and DNB have not yet been adequately addressed in the current document, including key principles proposed for the RAO to be consistent with industry best practices.  As a result, the RAO in its current published form will not enable affordable and quality 5G services for the public and businesses in Malaysia and will impede the acceleration of 5G services and penetration in the country,” the statement said.

Despite this, the MNOs state that they remain committed to continued discussions with MCMC and the industry on the RAO and look forward to playing an active role in 5G implementation in line with the nation’s digital ambitions.

And what does this mean?

Malaysia is not even on the list as discussions still continue. With discussions ongoing and seemingly more discussions to come, it seems that the 5G deployment in Malaysia will only continue to be discussed until a favorable and profitable solution puts an end to all the discussions.

The reality is though, Malaysia has lost the opportunity to be a game-changer for 5G deployment and use cases in the region. Other ASEAN countries have clearly leapfrogged Malaysia in the network deployment.