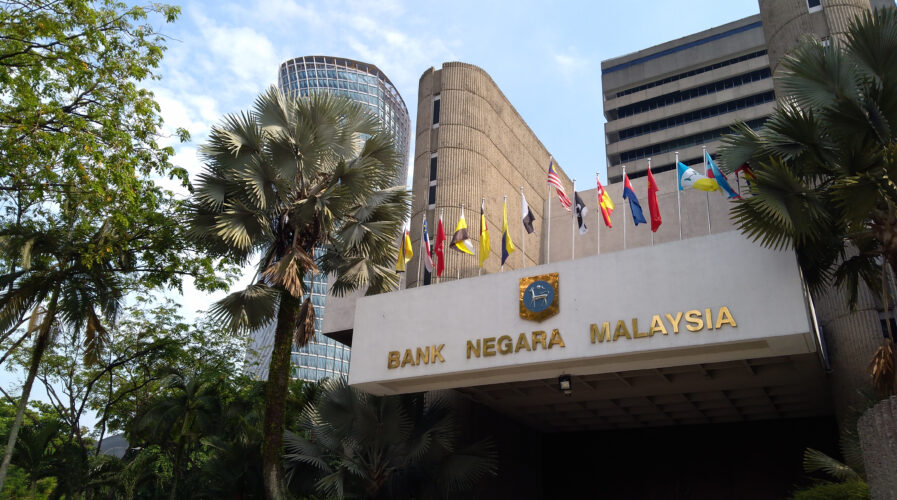 And the five recipients of Malaysia’s digital banking licenses are…

It has been almost a week since Bank Negara Malaysia was supposed to announce the 5 recipients of digital banking licenses in Malaysia. However, the bank’s governor, Tan Sri Nor Shamsiah Mohd Yunus said that the announcement will be made upon completion of the legal process.

Local media reports by The Edge Markets have stated that the central bank is on track to make the announcement this week, with five applicants being picked from the 29 bids. Interestingly, the report also highlighted several frontrunners for the bid. 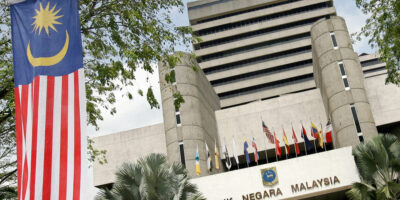 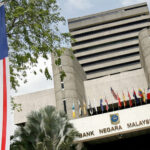 ALL EYES ON DIGITAL BANKING LICENSES THIS WEEK IN MALAYSIA

The central bank may also opt for a consortium that could provide Islamic financial services in the country. Last year, Sedania Innovator Bhd unit Sedania As-Salam Capital Sdn Bhd (SASC) inked a memorandum of understanding with FCA Capital Sdn Bhd in its bid for a digital Islamic bank license from the central bank.

As the country eagerly awaits the announcement, several applicants have already begun offering digital financing services to their customers.

Last month, Grab Capital and SASC announced a partnership to offer Grab Cash Financing-i, a Shariah-compliant financing product to eligible Grab drivers and delivery partners. The solution is made possible through SASC’s GoHalal Financing Programme, which ensures the financing activities and operations are compliant with Shariah principles and practices.

The service makes BigPay the first product to have a full digital personal lending product as part of its offering in Malaysia. BigPay Later Personal Loans is currently available to selected users and is expected to be progressively rolled out to more and more people.

Meanwhile, Boost has become the first fully digital financier in Southeast Asia to secure an investment-grade A1 rating from RAM Rating Services Bhd. The rating is for Boost’s maiden tranche of Senior Class A Medium Term Notes (MTN) of securitized financing receivables.

In an interview with Tech Wire Asia several weeks ago, Sheyantha Abeykoon, CEO of Boost said the company sees significant potential in the Southeast Asian region where access to credit especially for certain segments of consumers and small businesses is very low.

“It represents a huge opportunity for Fintech companies that can use technology to operate with very lean cost structures to reach these customers and use alternative data and AI to underwrite these thin-file segments,” said Sheyantha to Tech Wire Asia.

As the announcement for the five recipients of digital banking licenses is imminent, speculations are rife in the industry. The reality is though, some of the applicants seem pretty confident about securing the licenses while others have not made any hype about it.