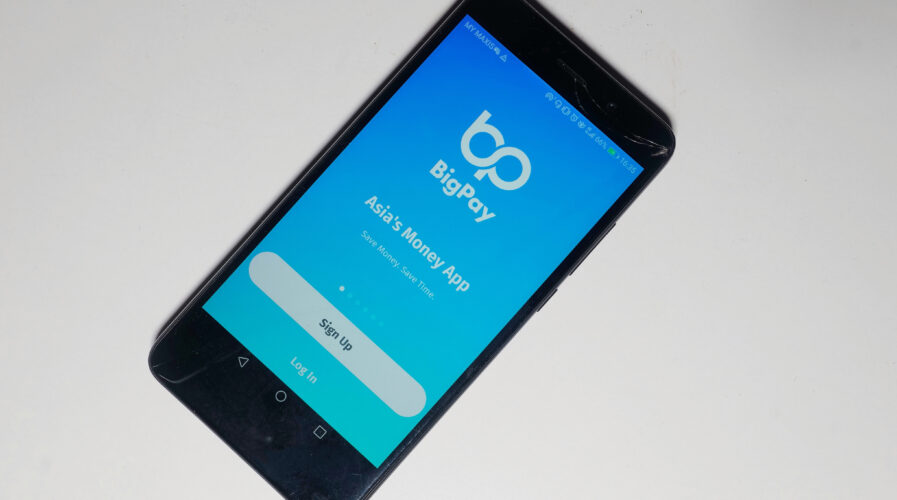 After almost a year of delays, AirAsia’s BigPay has finally enabled cashless and contactless QR payments on its app, completing its offering as an e-wallet player. The fintech platform is also one of the contenders of the digital banking license in Malaysia who’s on a mission to democratize banking services not only in the country but within the region as well.

As one of Malaysia’s largest fintech platforms, BigPay prior to this did not allow for cashless payments via its app. However, due to the constant requests from its vast pool of users, the app is now a part of the DuitNow ecosystem. For context, DuitNow is a Malaysian initiative supported by PayNet to modernize the country’s retail payments to facilitate and drive innovation in e-Payments.

That said, with BigPay’s entry into the DuitNow ecosystem, its users will be able to use it for instant domestic money transfers, and pay at merchants that support the QR function. Additionally, users can also use the service to make instant domestic fund transfers to and from BigPay with participating local banks and e-wallets.

Fund transfers to other recipients can also be made instantaneously through DuitNow IDs, which can be a recipient’s mobile number, NRIC number, business registration number, police/army ID, or passport number, according to BigPay.

“By entering the DuitNow ecosystem, BigPay embraces access to real-time payments in response to Malaysia’s surge in digital finance adoption amidst the pandemic and national drive towards digital payments,” the company said in a statement. 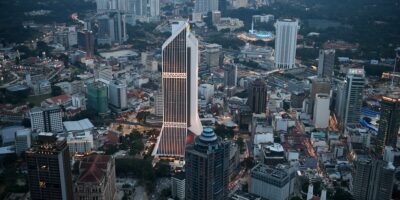 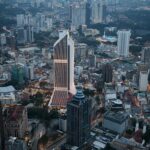 However, what sets BigPay’s DuitNow feature apart from the rest is the fact that its users with linked Airasia rewards accounts will earn points for every transaction made using DuitNow QR. Those points can then be redeemed on flights, food delivery and rides on the Airasia Super App.

“As BigPay aspires to be Malaysia’s go-to platform for simple and secure financial services, we believe that adding the suite of DuitNow products is a key part of the story. In addition, there was an overwhelming demand from our users and we listened,” commented BigPay’s CEO & Co-Founder Salim Dhanani. 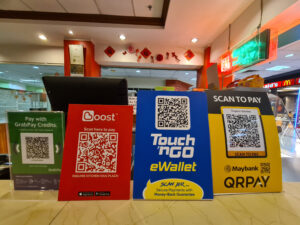 For BigPay, through DuitNow, it is further championing financial wellbeing by bringing accessibility to its users all in one app — tracking spending, building credit eligibility and budgeting. Additionally, being among the consortiums that have submitted an application for one of the five digital banking licenses in Malaysia, Dhanani previously told Tech Wire Asia (TWA) that the goal is to solve real world money problems for millions of people by empowering them, and providing a simple interface for users to send, receive and track their money.

“The pandemic has shown the importance of technology’s role in bridging financial services and we expect consumers to place a greater priority in a digital-first and personalized experience moving forward. For us, data has always been a key enabler when we’re looking at customer behavior, how they are using our products within the greater AirAsia ecosystem,” he told TWA.

To recall, the Central Bank of Malaysia was supposed to announce the five recipients of the country’s maiden digital bank licenses within the first quarter of this year .However, there had been no updates till date and BigPay is among the 29 non-bank companies awaiting for results.

Over the last five years, BigPay claimed to have helped over two million Malaysians get access to digital financial services while successfully adding a range of regulated financial products on top of the e-money account, such as international remittance, micro insurance and recently, digital personal loans.